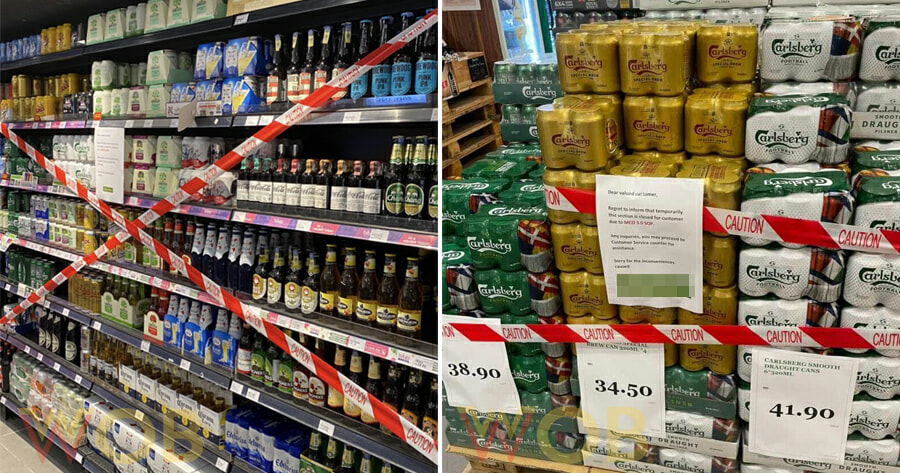 It was a confusing moment for shoppers when a local grocery store taped off the alcoholic beverage section, prohibiting customers from purchasing the items.

As seen in several photos shared with WORLD OF BUZZ, red and white tape was used over the section of the grocery store selling beverages like beer, cider and various other alcoholic drinks. 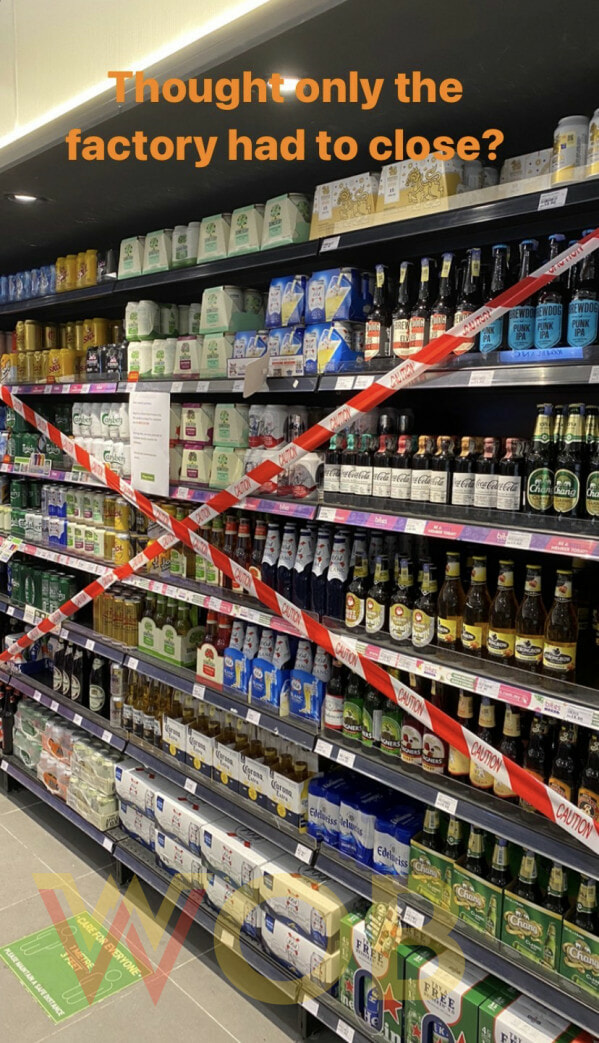 A note pasted over the section reads,

“Dear valued customer, we regret to inform you that temporarily, this section is closed for customers due to MCO 3.0 SOP. For any inquiries, you may proceed to the Customer Service counter for assistance. Sorry for the inconveniences caused.” 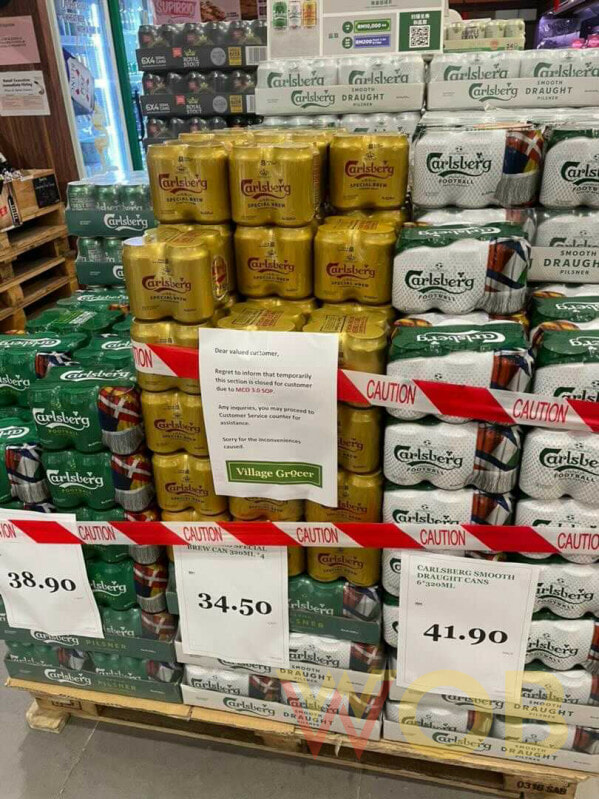 This move puzzled many shoppers as it seems like the grocery store may have misunderstood the directive issued by the government several days ago.

Similarly, a store selling liquor in Bangsar was instructed to close by PDRM yesterday (3 June). It was reported that the shop had received a letter from the Ministry of International Trade and Industry (MITI) which was approved for food and beverage retailing. However, an inspection found that the store involved only sold liquor, which was considered as non-essential goods.

Previously, the National Security Council (MKN) ordered all liquor FACTORIES nationwide to close immediately during the full Movement Control Order (MCO) as alcoholic beverages are not categorised as a basic necessity.

But from all the misunderstanding among liquor and grocery stores recently, maybe MKN needs to clarify this issue soon to avoid further confusion.

Also read: All Liquor Factories In Malaysia Ordered To Close During FMCO 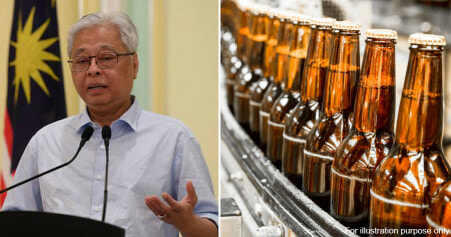