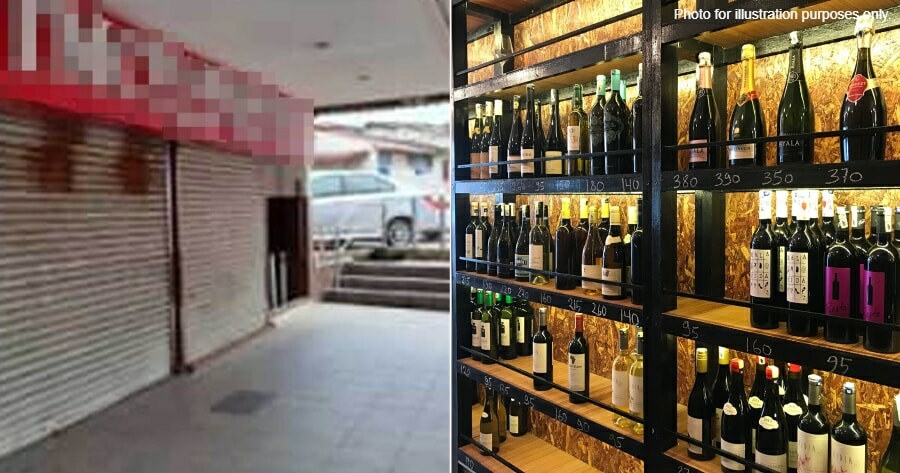 A store selling liquor in Bangsar was instructed to close by PDRM yesterday (3 June).

According to Harian Metro, the Brickfields district police chief, Assistant Commissioner Anuar Omar shared that they had received information from a man who told them that the store had gotten a letter from the Ministry of International Trade and Industry (MITI) which was approved for food and beverage retailing.

He added that the results of an inspection found that the store involved only sold liquor, which was considered as non-essential goods. 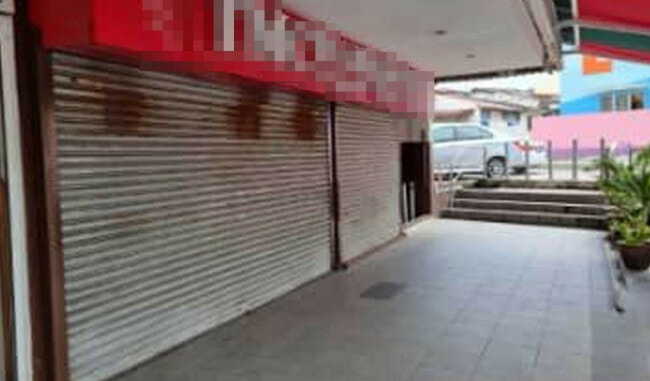 Anuar shared that this party took the issue of violation of the standard operating procedures (SOPs) of the Movement Control Order (MCO) enforced by the government to curb the spread of Covid-19 seriously.

“Therefore, all traders are reminded not to misuse the approval letter from MITI arbitrarily. If there is any information related to SOP violations in this district, the public is requested to contact the Brickfields District Police Headquarters (IPD) at 03-22979222 or any nearby police station,” he added. 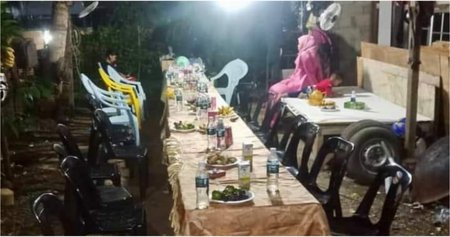