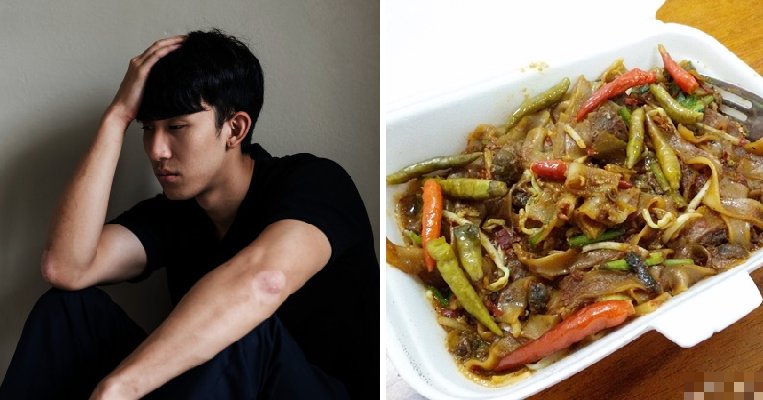 It’s heartbreaking finding out your significant other has cheated on you, but when you catch them red-handed, that’s even worse!

A recent Twitter thread went viral with more than 30,000 retweets as it was rather sad and many other netizens were touched by the guy’s predicament. 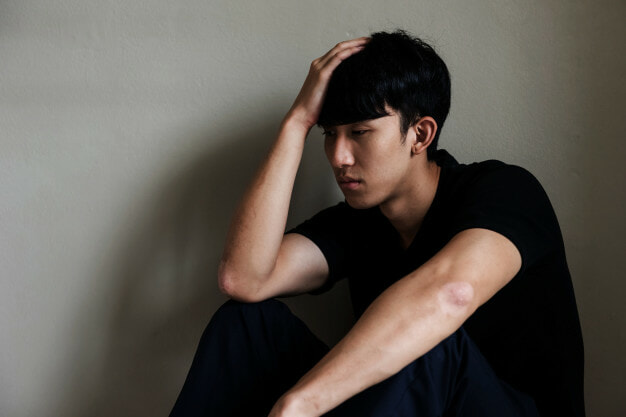 The netizen shared that he was at a bank in Seremban minding his own business when suddenly, another guy approached him asking for help while holding a plastic container.

“I looked inside the container and was surprised to find fried kuey teow inside. So I asked him why he gave it to me as I assumed that he wanted me to help him throw it away,” he wrote.

However, the other guy calmly asked him, “Do you see the girl wearing light green clothes inside the restaurant?” He replied, “Yes, the one with the guy in a white shirt right?” The guy smiled and said, “That’s my fiancee.” 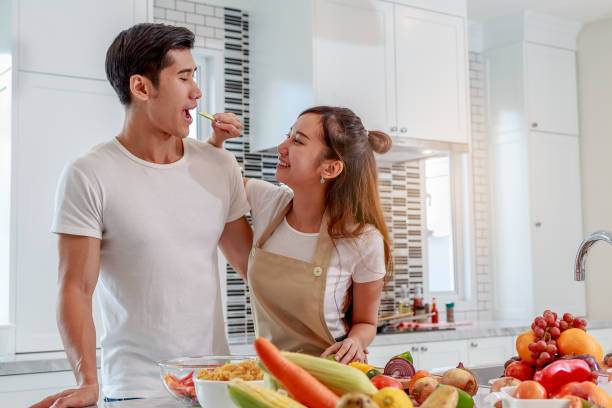 He continued, “Just now I asked her whether she had her lunch. She told me she didn’t eat yet so I cooked this fried kuey teow for her. When I reached her office, I saw her across the road with the guy in white. She was feeding him.”

The netizen who posted the thread thought that he needed help to throw away the meal he had painstakingly prepared for his cheating fiancee. The next words the guy told him made him all choked up because he said that he could do whatever he wanted with the noodles as long as he didn’t throw the food away.

He added that he had used his remaining salary for this month to buy ingredients to cook for the girl. 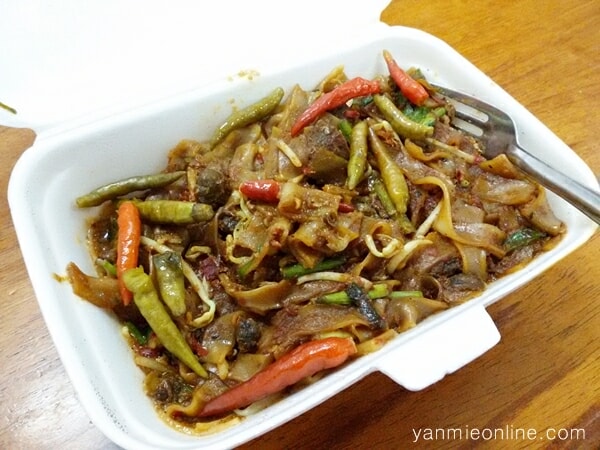 The sad guy left him with the container of food, which he gave to someone else to eat. That person would probably be more appreciative of the food than the fiancee! He ended his thread, saying,

” If you are already engaged, then act like it. If you cheat on your partner behind his back, do you think that he doesn’t care? I could see from that guy’s expression, he was really heartbroken and upset over his fiancee’s behaviour.”

He also advised everyone, “Please be faithful and appreciate your other half. You have to remember, what goes around, comes around. I really hope that guy just now will be strong enough to handle this incident.” Other netizens who saw the thread were equally enraged by the fiancee’s behaviour, but many of them cheekily reminded him to keep the container in case the guy’s mother wanted it back.

Stay faithful, everyone! Don’t be a cheater because karma’s a b*itch. 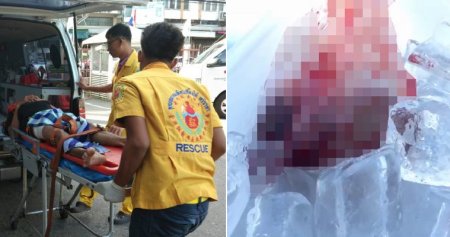