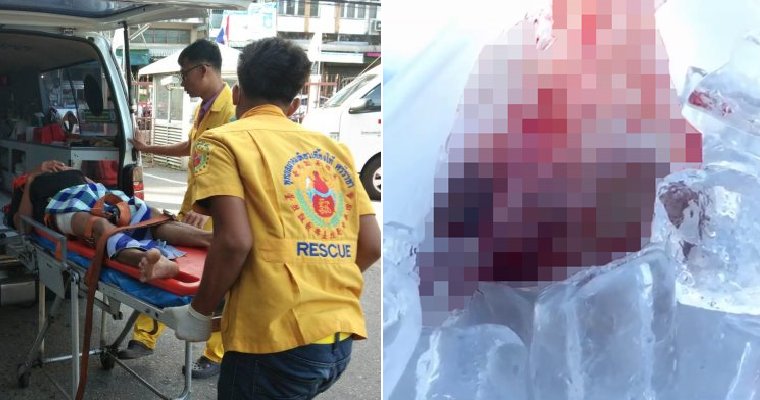 OMG, this is a terrible thing to happen! A jealous partner is a very dangerous thing indeed, especially if they have the tendency to act on their impulses. 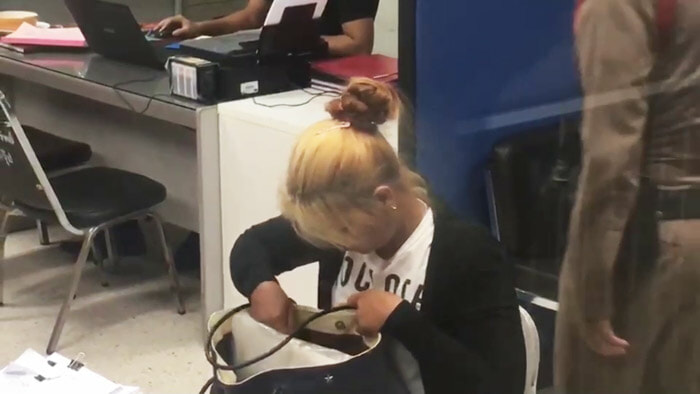 A Cambodian wife, who was married to a 40-year-old Thai man got arrested on Monday (July 2) morning after she got into a jealous fit and decided to cut off her husband’s penis. WTF! The woman, identified as 24-year-old Karuna, took a kitchen knife and chopped off Siripan Sanusun’s ‘member’ as she was furious that he was cheating on her.

According to AsiaOne, the couple works together at an organic vegetable garden in Moo 5, Si Racha district and Siripan was sleeping when Karuna got into a rage when she suspected her husband was having extramarital affairs. She approached him as he slept and aroused him using her hand before using a kitchen knife to lop off his penis. Ouch! 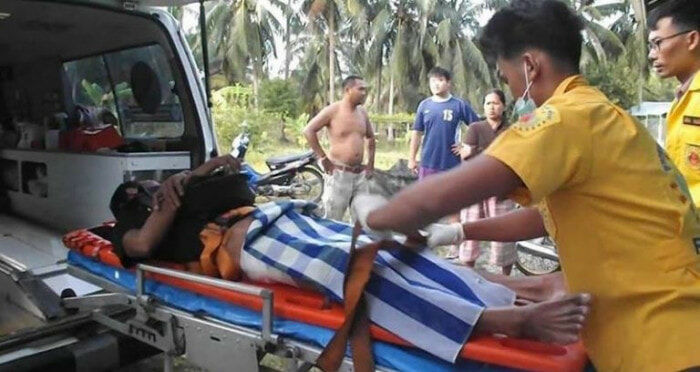 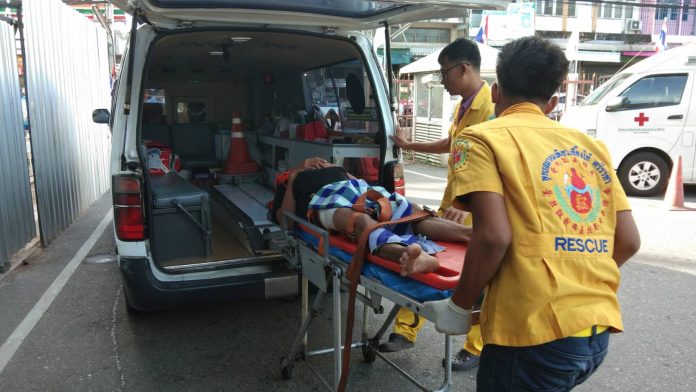 She decided to call the emergency hotline at 6.20am when she saw her husband in tremendous pain and covered in blood. Rescue personnel rushed to the scene to find the man in agony and rushed him to the Somdej Phra Borom Ratchathewi Hospital in Si Racha District to treat his wound.

However, when they went back to the couple’s home to find the missing penis, Karuna refused to tell them where she had hidden it. Police said that they had to persuade her before she finally broke down and told them where the dismembered genital was located. 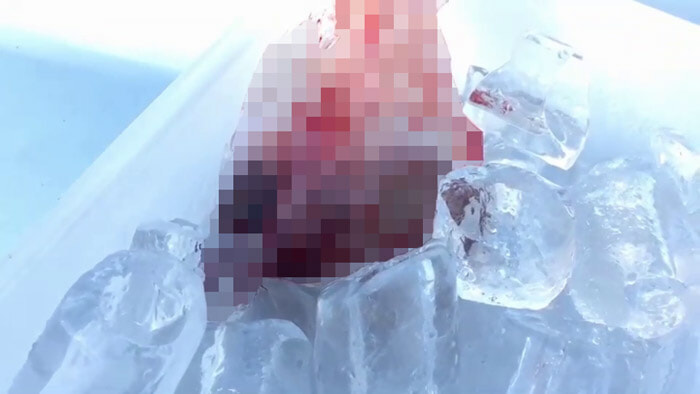 Khaosod English reported that Capt. Somkid Boonloy, an officer in charge of the case said, “We arrested her right away in the morning. She confessed. She said she regrets what she did, and that she shouldn’t have done it. She said she did it because the man was having affairs.”

By the time they found the penis, too much time had passed and when doctors tried to operate, they found that there were too many dead cells so they could not reattach the genital. Karuna has been charged with causing grievous bodily harm, which carries a jail sentence of up to 10 years.

That is seriously one extreme overreaction! Even if the husband is cheating, this should not be the way to handle it!

Also read: Mother Cuts Off Son’s Penis with Scissors As Revenge to Ex-Husband 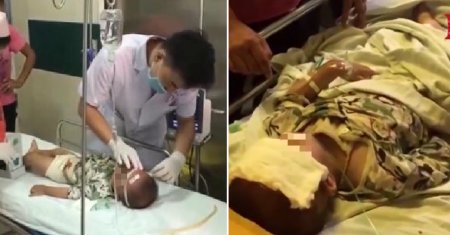