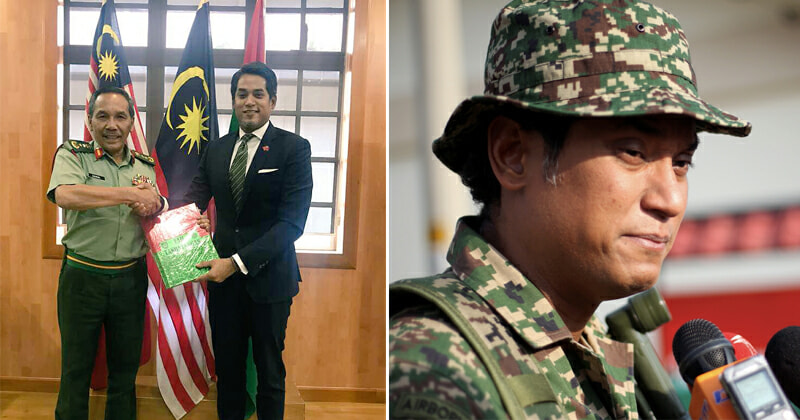 Rembau MP Khairy Jamaluddin made a sudden announcement on his Twitter page that he has resigned his position as commander of the 508 Regiment of the Territorial Army and requested his credentials cancelled.

According to NST, Khairy told the reporters at the Parliament lobby today (Aug 15) that he had submitted his resignation request to assistant commander of the reserves department Brigadier General Datuk Zainal Abidin M Said during this morning’s meeting at the Defence Ministry. He is currently waiting for his resignation to be approved.

“I made the request because I am no longer welcomed in the Territorial Army and the Armed Forces. It is better for me to back out,” he said. 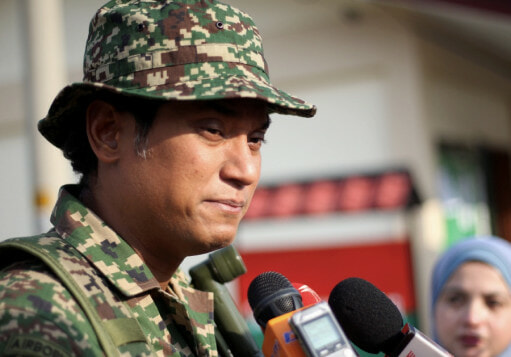 The former UMNO Youth Chief was promoted from Colonel to Brigadier General in 2015, as reported by Astro Awani.

He was the first minister to be awarded a military rank and led the Territorial Army Regiment 508 based at the Rasah Camp in Negeri Sembilan. 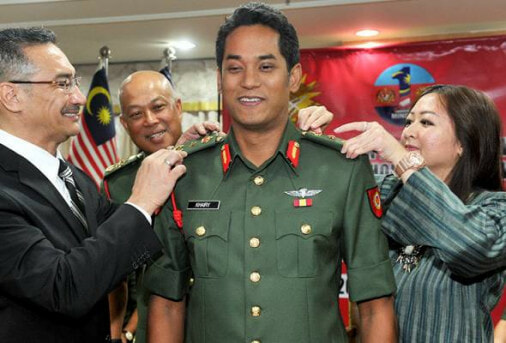 What do you think about Khairy’s resignation? Share your thoughts with us in the comments below! 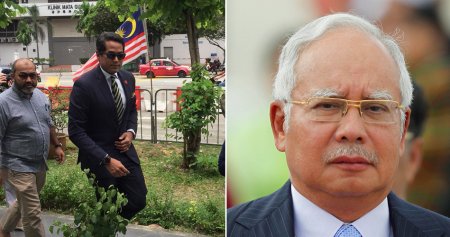