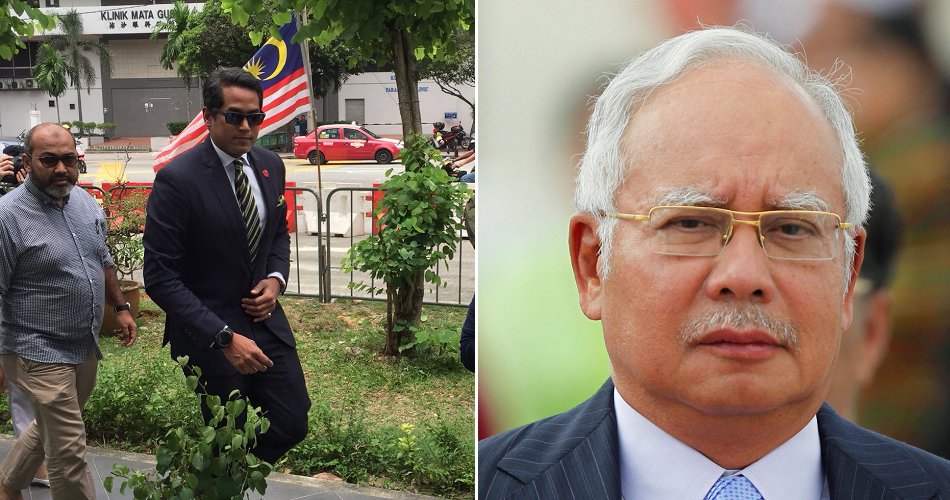 Following that claim, Malaysiakini reported that Rembau MP Khairy Jamaluddin will lodge a report against the previous minister and senior officials of the Ministry of Finance to initiate an investigation on the matter.

In other words, the former Youth Minister wants to lodge a report against Datuk Seri Najib Razak and his cohorts, who previously held the finance ministry. 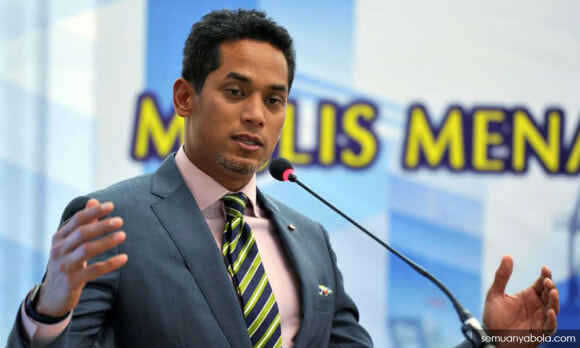 In a Twitter thread, Khairy explained that the allegations made by Lim are very serious and an internal investigation aren’t enough to solve the issue. True that!

One of his tweets read,

“I do not think an internal inquiry by the Ministry of Finance is sufficient when a serious allegation of misappropriation or “rompakan” (heist) has been made. Since Lim Guan Eng is not keen on anything beyond an internal inquiry for now, I would like to nudge this along in the public’s interest.” 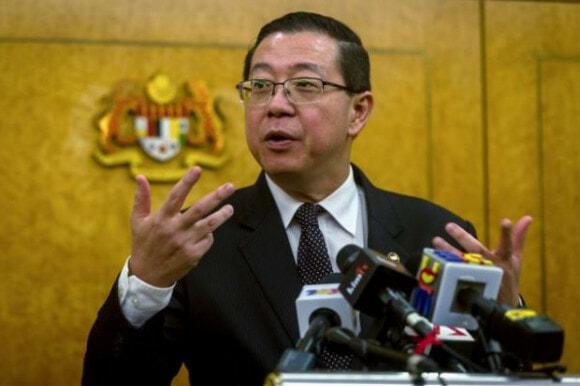 Therefore, he declared his intention to lodge a complaint to the police and MACC (Malaysian Anti-Corruption Commission) against ex-minister and ex-senior officials of the finance ministry.

However, Khairy insisted that Lim didn’t explain the details of the alleged misappropriation properly thus an open investigation is very important “to ascertain the veracity of Lim Guan Eng’s expose“. 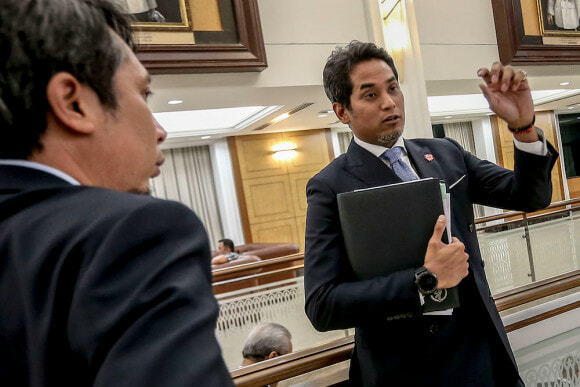 Khairy also added that his colleague, Datuk Seri Mustapa Mohamed concurred that a probe was crucial to get to the bottom of this matter. He then finally wrote,

“If true, bring those responsible to justice. As a former minister, such a misappropriation, if true, must be investigated thoroughly & openly.”

Staying true to his words, today (9 August 2018), the Rembau MP has reportedly arrived at Sentul police station to lodge a complaint. Meanwhile his Twitter thread suggests that he may visit MACC to lodge a report there tomorrow (10 August 2018). 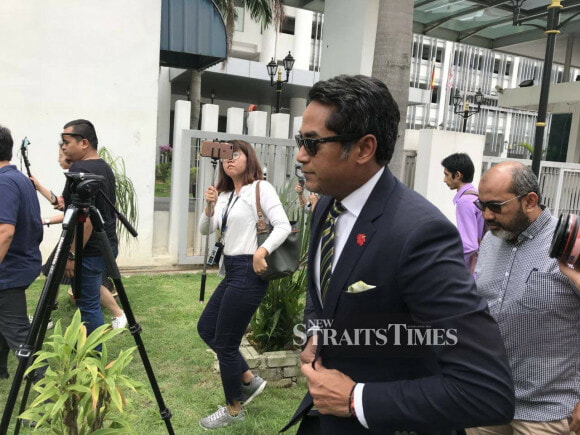 We applaud Khairy for taking the decision to lodge a report to the authority about the alleged stolen money from the GST funds. Hopefully, the authorities will look into this issue, so the culprits can be prosecuted for stealing such a large amount of money.

Don’t forget to leave us a comment on what you think of Khairy’s decision to lodge a report against former finance officials! 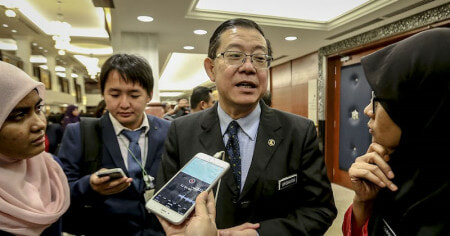