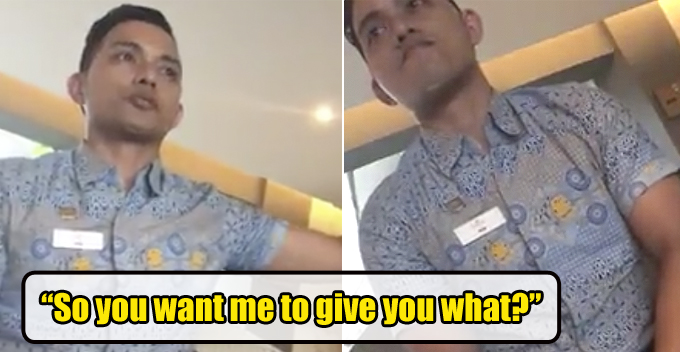 In exchange, he would use his own money instead of the money from the hotel to refund Aneta. Dumbfounded by what she heard, Aneta quickly whipped out her phone and covertly recorded their conversation.

A netizen named Ditta Triwidianti posted on Facebook in defence of the hotel worker saying that the incident was merely a misunderstanding.

“Here’s how I see it – this guy did a mistake with her booking at the hotel he worked, he wants to offer a solution by giving her a voucher, which then makes much more sense to the whole context of the conversation.”

The video blew up on social media and Aneta’s post was shared over 20,000 times with netizens continuously debating with each other!

Days later, the management of the hotel published a statement regarding the viral incident on their Facebook page, according to CNN Indonesia. Jeng jeng jeng…

“We deeply regret that the guest experienced this in our hotel. Of course, we do not condone this behaviour from our staff members. The staff member no longer works at our hotel and is being investigated. We offer full support and cooperation to the affected guest.” 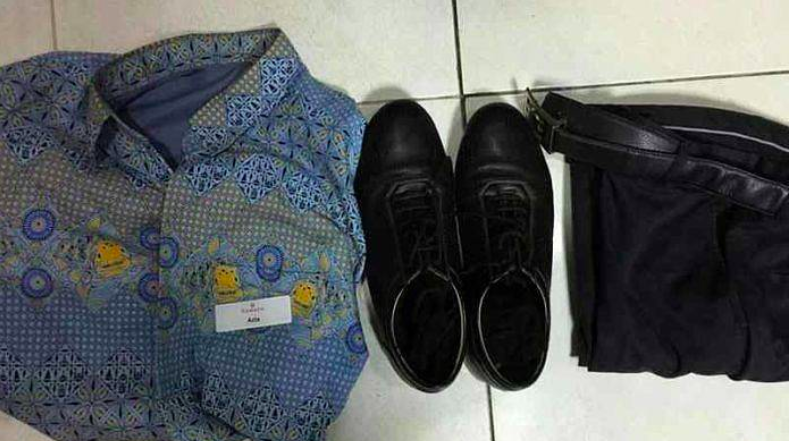 Finally the debate is put to rest, and the man got what he deserved. Anyway, we’d like to express our admiration towards Aneta for speaking up against the sexual harassment she was subjected to.

Also read: Here’s Why You Should Think Twice Before Using Kettles in Hotel Rooms 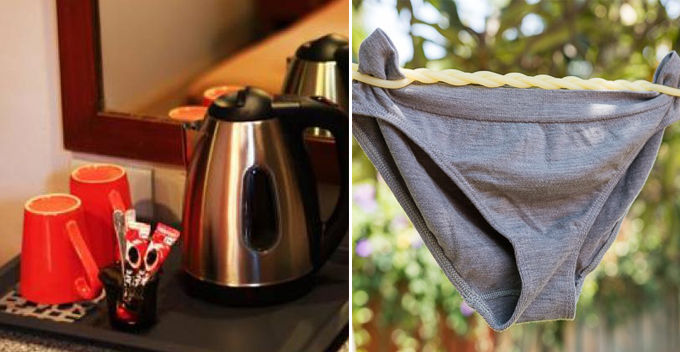