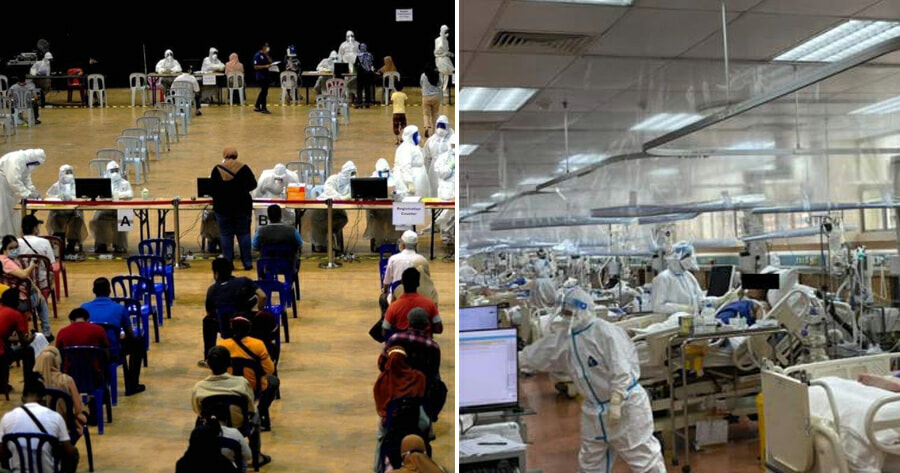 The number of new Covid-19 cases will not be used as an indicator for the transition into Phase 2 and Phase 3 of the National Recovery Plan (NRP). Instead, only cases with serious symptoms that need hospital admission will be used as an indicator, according to coordinating minister Tengku Datuk Seri Zafrul Tengku Abdul Aziz.

Previously, it was reported that daily cases would need to dip below 4,000 in order to transition to Phase 2, according to BERNAMA, but that has since changed. 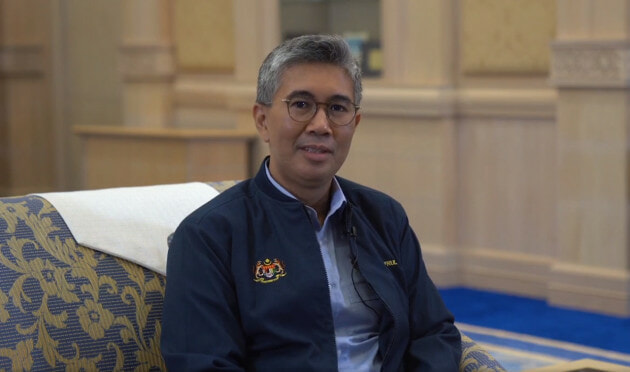 “However, the vaccination rate, as well as the intensive care unit (ICU) utilisation rate indicators are still maintained,” he said in the 64th Report of the National Economic Implementation and Strategic Coordination Agency (LAKSANA).

He added that with the vaccination rate reaching 40% among the adult population, the number of new Covid-19 cases became less relevant as most cases were asymptomatic or mildly symptomatic (categories one and two), effectively reducing the burden on the public health infrastructure, reported BERNAMA.

The Minister of Finance said based on researched data and science, a high vaccination rate of the population helped reduce the number of serious symptomatic cases.

Phase 3 for Perlis, Sarawak and Labuan

Perlis has already met all threshold values and have moved to Phase 3.

For Sarawak, the vaccination rate has reached 63.7% of the adult population, exceeding the threshold value for Phase 4, which is 60%. The number of cases in the ICU has also significantly dropped to 29% after an increase in vaccinations in the state. 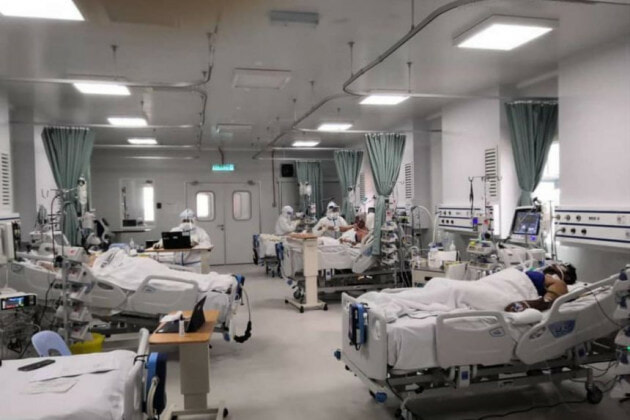 “Although the number of Covid-19 cases in Sarawak is more than 300 a day, the number of cases per day identified in categories 3, 4 and 5 is less than 10 cases, or 2% of the cases reported,” he said.

Meanwhile, the vaccination rate in Labuan has reached 80% of the adult population, which has contributed to the reduction of patients in the ICU up to 20%.

Zafrul said that Labuan is recognised as a resounding success as Labuan had previously experienced uncontrolled transmission rates. But with rapid and widespread vaccination efforts, new Covid-19 cases and ICU admissions dropped significantly.

Also read: PM: Relaxation of Restrictions For Fully-Vaccinated People To Be Announced Within This Week 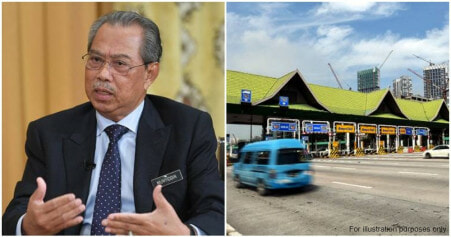