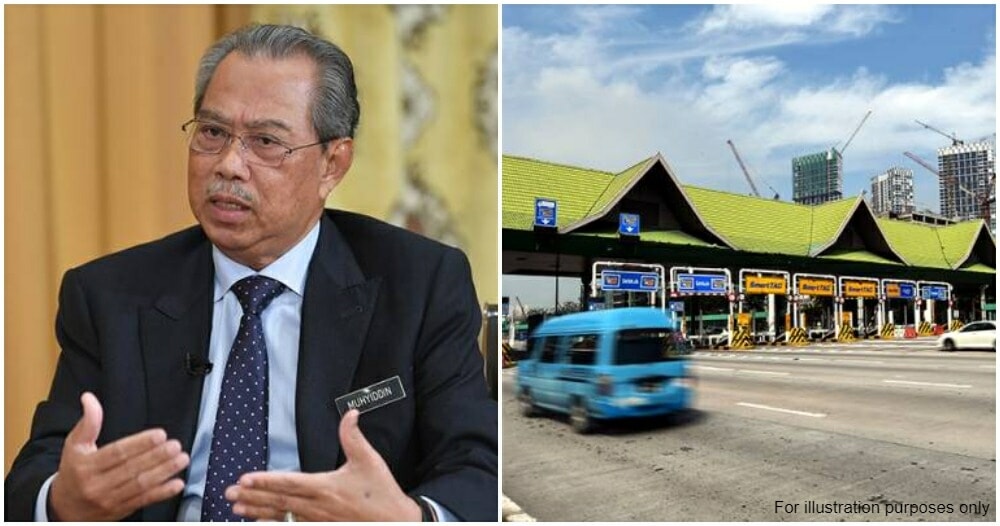 It is said that the government will be announcing a relaxation of restrictions for those who have had two doses of vaccines by 7 August.

“Tomorrow (6 August) or the day after tomorrow (7 August), I will be making an announcement that has been much-awaited regarding those who have had two doses of the vaccine.” 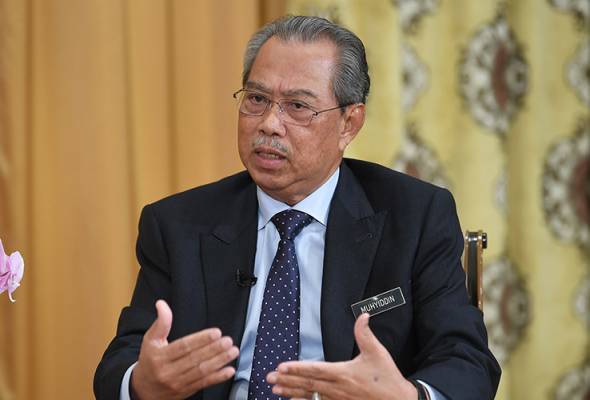 It is said that the government is in the final stages of decision making for the relaxation of restrictions.

“Example of relaxations that will be given includes inter-district/state travel, meeting parents, meeting long-distance spouses/children, that we will have to decide.”

The Prime Minister was at the Mobile PPV at Felda Lenga Batu 27 when he made the eagerly anticipated statement, reported Harian Metro.

On 15 July, PM Muhyiddin said that relaxing the restrictions is a way for the rakyat to go back to their daily life in stages while the government is handling the pandemic.

Other than that, the prime minister wants to remind the rakyat that even if the restrictions are relaxed, the rakyat should always abide by the SOPs as the community has not reached a 100% vaccination rate yet. 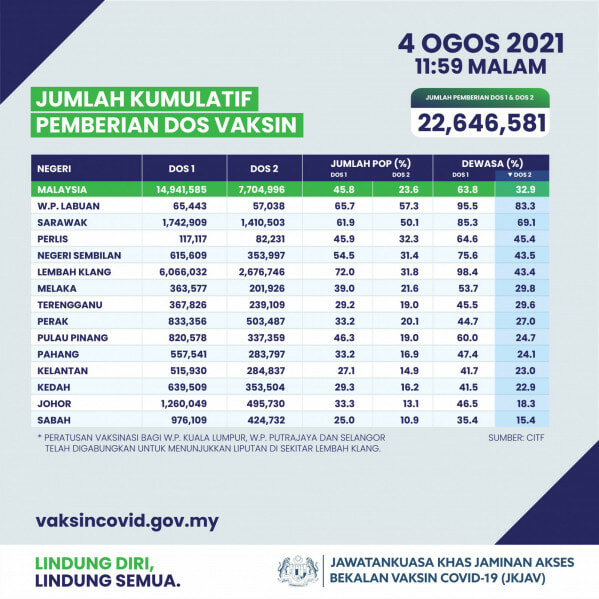 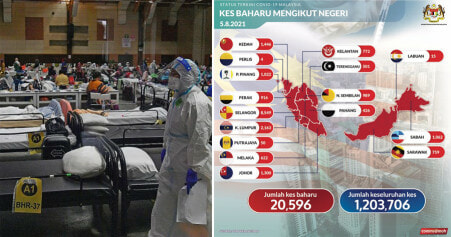