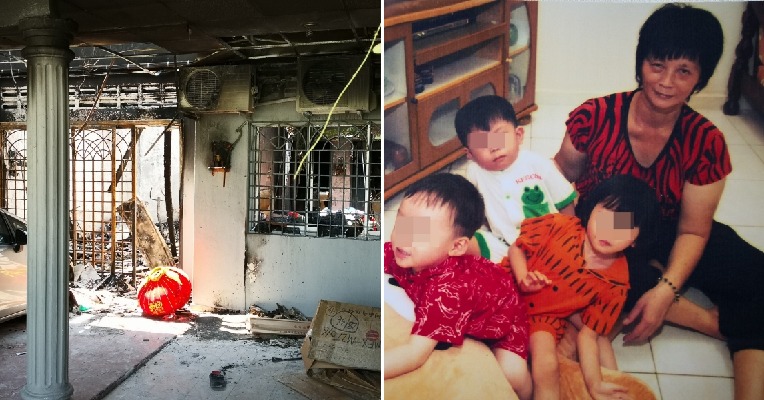 This is such a tragic accident! A heroic nanny who was taking care of two young children died after she tried to rush in and save them when her house suddenly caught on fire. The incident happened in Batu Pahat, Johor on 29th July, around 8.30am. 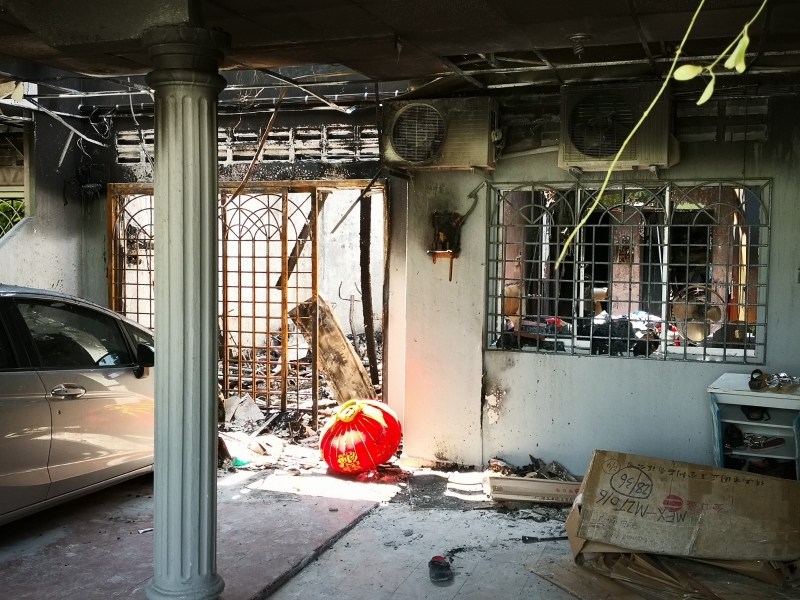 The nanny, Xu, 59, had been in the profession for 24 years and had five children herself. Her youngest son, 31, said that both of her charges were two-year-old girls and one of them is his sister’s daughter. He said that both children were sleeping in the bedroom and his mother had gone out for a while to buy breakfast, Sinchew reported.

The son said that when he arrived home not long after that, he discovered that the living room was on fire, with a raging blaze. He tried to enter the home to save the sleeping children but the fire was too much for him, and he had to run out again. His mother was panicking as the two little girls were still inside, and she didn’t know what to do. 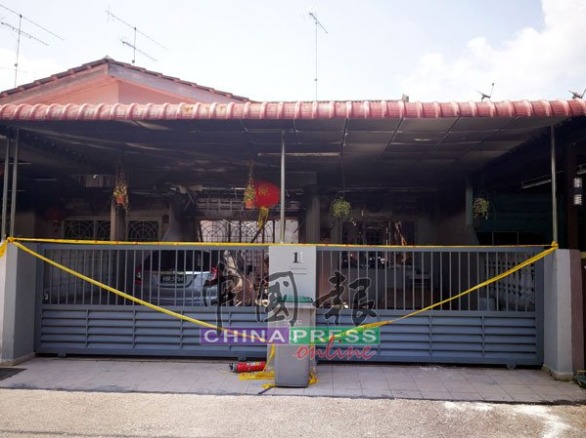 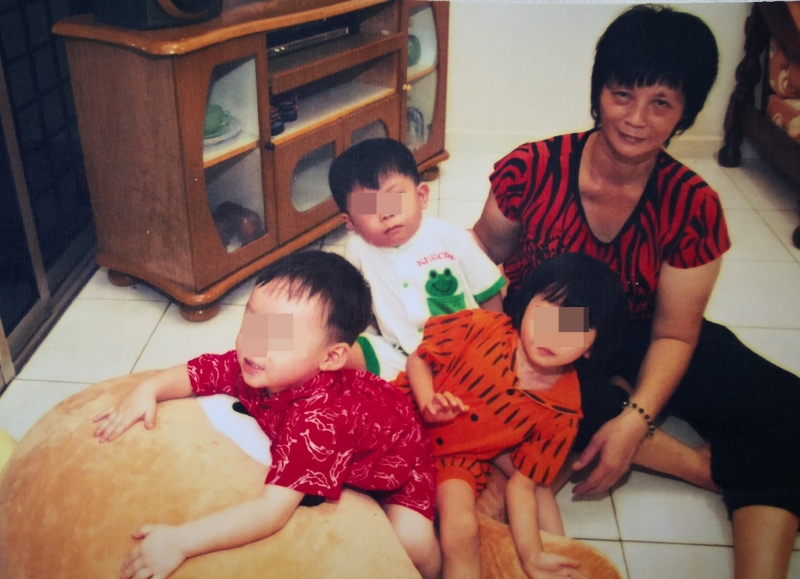 Finally, she couldn’t wait anymore and just took a small towel, wet it and put it on her head before she rushed inside the house. Her son drove to the back of the house and entered through the back door, where he saw his mother sitting on the ground holding both children and not moving.

He dragged his mother out of the house to save her and the children from the fire, but she had already sustained burns on 80% of her face, hands, feet, chest, and back. One of the little girls did not suffer any injuries while another had minor burns on her legs which were not serious. 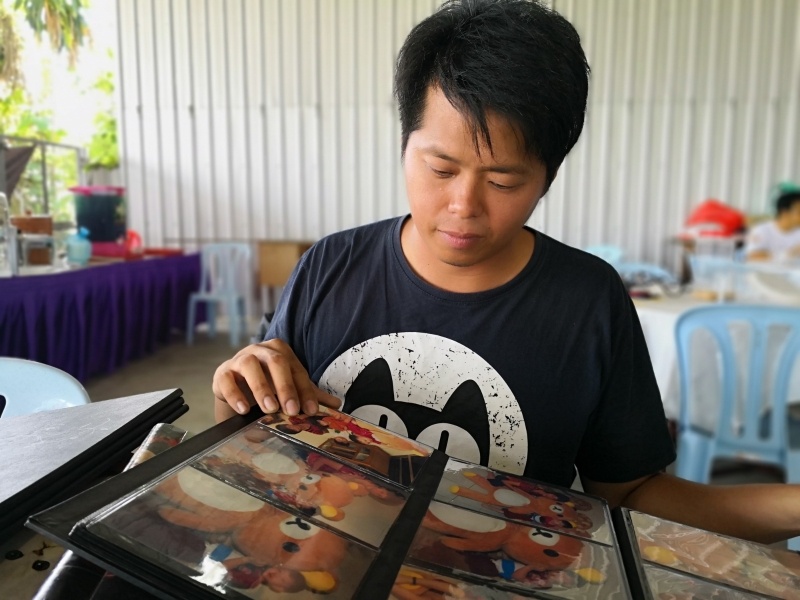 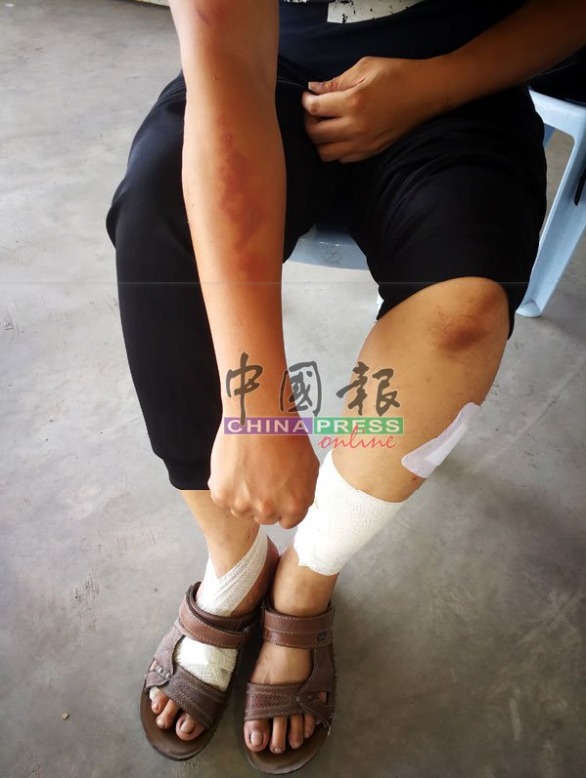 Xu was sent to the hospital for treatment but unfortunately, she died at 5am the next day. Her son said that she was going to retire soon and this was the last batch of children that she would be taking care of. She also told him often that it was a very big responsibility when someone entrusted you to take care of their children, and she would treat them like her own family.

He added that every time a child under her care fell sick, his mother would nurse the child back to health. The grieving man said that her biggest regret was probably that she couldn’t spend more time with her grandchildren.

Our deepest condolences to the family and friends of the deceased. 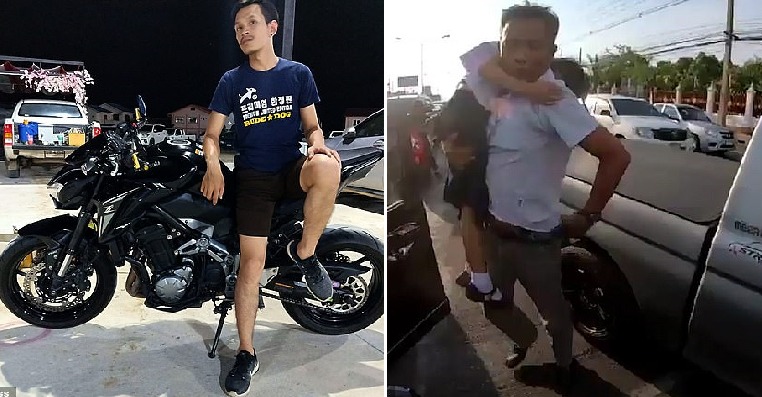