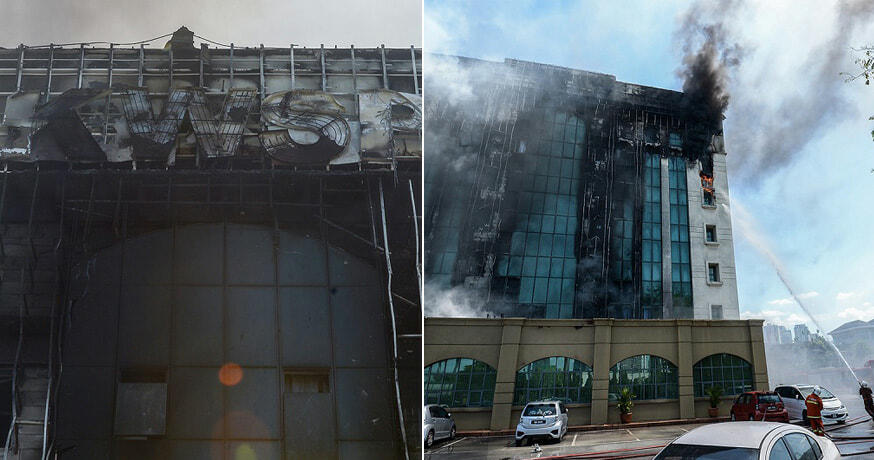 A fire that broke out earlier this morning (February 13) at the Employees Provident Fund (EPF) building along Jalan Gasing has been the talk of the town among Malaysian citizens today. After a statement by the EPF clarifying that no data or savings were affected in the fire, the cause of the blaze has finally been revealed.

According to Fire and Rescue Department, preliminary investigations show that the plastic cladding outside the EPF building was the cause of the fire. Sparks from the maintenance work carried out on the first floor of the building ignited the flammable cladding panel used on the building’s exterior, Bernama reported. 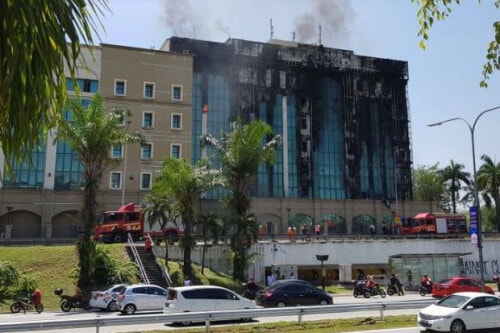 Fire and Rescue Department deputy director-general of operations Datuk Soiman Jahid said the cladding used on the building structure, which is polyethylene cladding, is believed to be unapproved by any party, as reported by the Malay Mail Online. 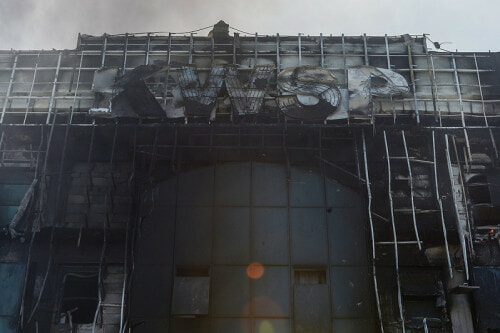 “Flammable cladding may be cheap. Even so, it is still unadvisable to use it on buildings as it poses a great risk to life and property. This incident marks the first recorded case of a fire involving flammable building façade in Malaysia,” he said.

Polyethylene cladding is a inflammable polyfoam, which was also the root factor of the Grenfell Tower fire in London on June 14 last year, which resulted in 71 deaths. 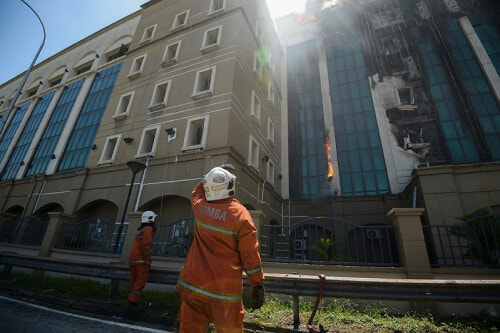 “The use of such flammable materials as cladding is against the uniform building by-laws, which is an infringement of the law. Enforcement work will be carried out nationwide, especially on buildings’ fire certificates,” he added.

Buildings with such flammable cladding will be stripped off certification by the Fire Department. Renewals can only be obtained after such claddings are removed or replaced with non-flammable cladding.

Hopefully no more buildings will fall victim to these flammable claddings! 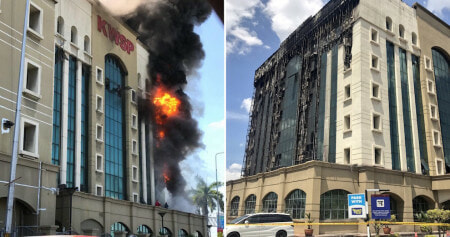