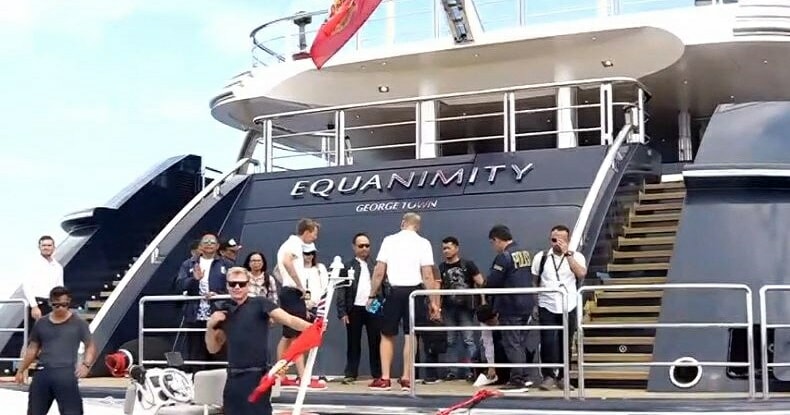 Earlier this week on Tuesday (7th August), all eyes were on Port Klang when the RM1 billion superyacht, the Equanimity, docked at the Boustead Cruise Centre after it was successfully handed over to the Malaysian government from the Indonesian authorities.

Many are speculating if the luxury yacht, allegedly bought by businessman Low Taek Jho (Jho Low) using 1Malaysia Development Berhad (1MDB) funds, would be open for public viewing anytime soon. Meanwhile, the government plans to sell the yacht to the highest bidder and use the money for the country, according to Finance Minister Lim Guan Eng. 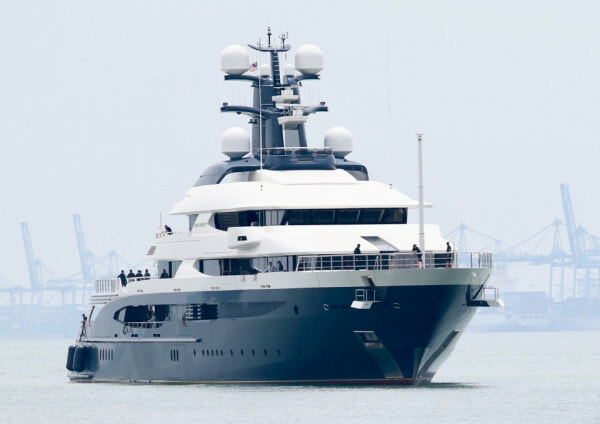 In the meantime, while the government waits for a buyer to take the ship off our hands, they also have to fork out a lot of money to maintain the ship. To help with maintenance, the government is now on the lookout for a ship manager for the Equanimity, The Star reported.

Lawyer Jeremy Joseph, who is part of the legal team representing 1MDB and the Malaysian government, told the daily,

“We are conscious that it has a high value. Special care has to be taken to manage and preserve that value as much as possible so that when we eventually put the vessel up for sale we can fetch highest possible price.” 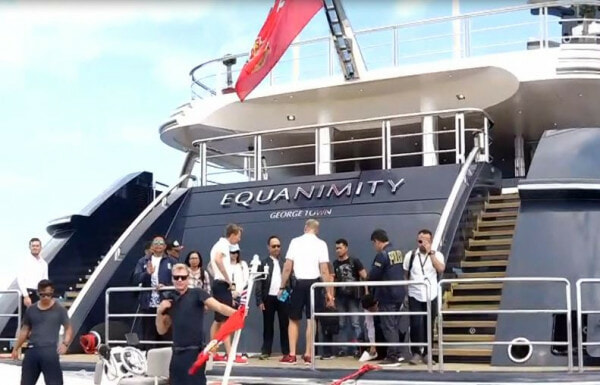 In light of this, Jeremy stated that he and the rest of the government’s legal team were currently getting quotations for a ship manager from a number of companies.

A ship manager is responsible for taking care of the yacht’s cleaning needs, documentation, and other various tasks required to maintain the vessel. Here are just some of the other responsibilities of a ship manager, according to the Maritime Industry’s website;

Well, if you think you’re qualified, for the job, why not contact the Malaysian government and see if you have a shot! 😉 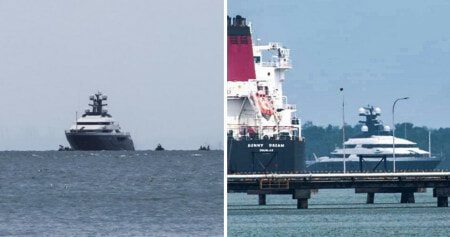