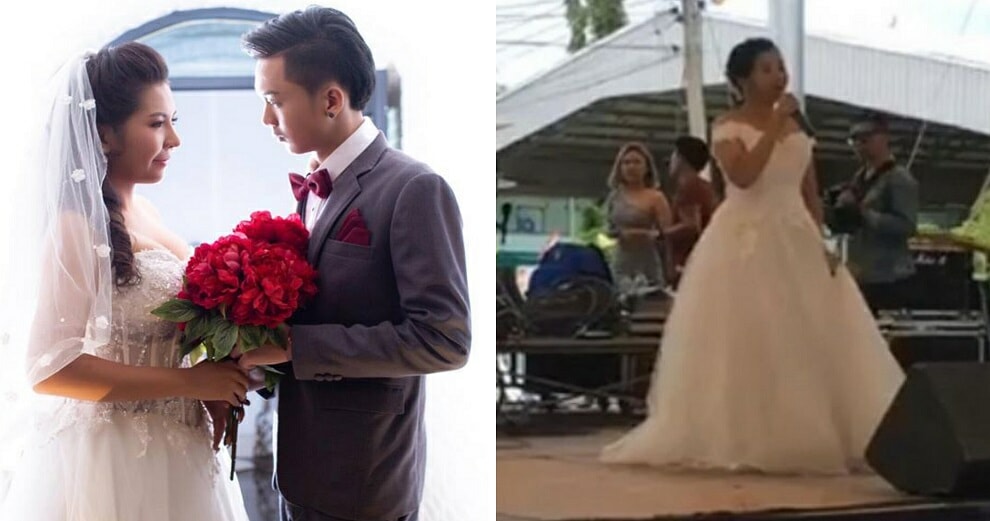 Over the weekend, Thai netizens were shocked when a video of a heartbroken bride announcing to her wedding guests that her groom was nowhere to be found began to circulate on social media.

According to the Straits Times, 24-year-old Jutathip Nimnual was due to marry 20-year-old Phakin Junjerm on Sunday (22nd July), but it was revealed that the groom actually had a secret lover. 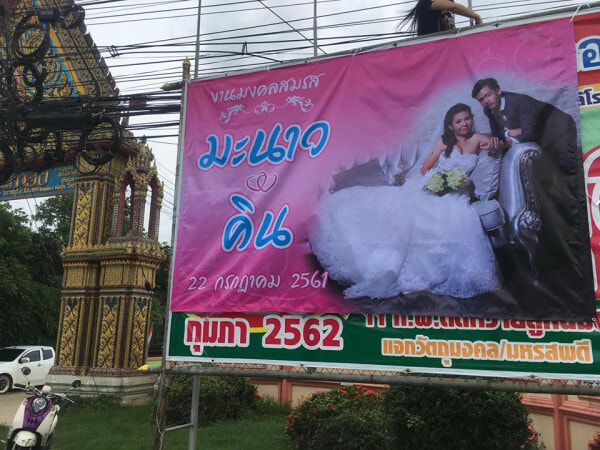 On Saturday (21st July), the bride’s relatives offered to give the groom 140,000 baht (approx. RM17,000) to help him pay for the dowry. However, the groom was nowhere to be found for nearly the entire day. Thankfully, Phakin’s relatives managed to find him later that night and assured Jutathip and her family that he would be there for the wedding the following day.

However, the bride was heartbroken to find that he failed to turn up on Sunday (22nd July). Her family was desperate to save face for Jutathip and begged Phakin’s young uncle to pretend to be the groom for the day, but he demanded an outrageous 1 million baht (approx. RM121,600) in order to do so.

In the end, a heartbroken and emotional Jutathip decided to come clean and announced to her guests that her groom was nowhere to be found.

A video of her tearful announcement ended up on Facebook, garnering over 4 million views. Thousands of netizens were shocked and felt sorry for the young bride. 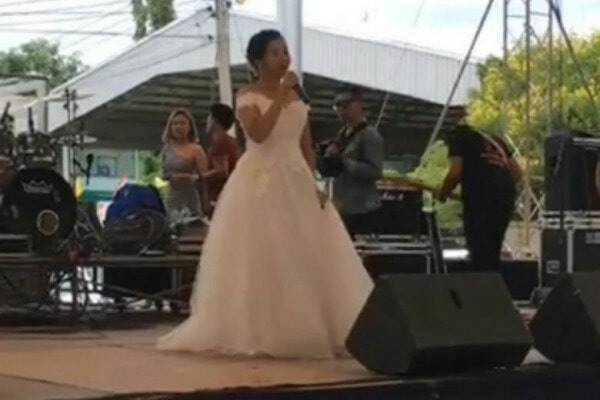 According to Coconuts, Jutathip said in her speech,

“I would like to thank all my guests for your support. I have performed my duty as a bride to the best of my ability today… I really didn’t foresee the situation I would have to be in today.”

Now, in light of this situation, Jutathip has filed a complaint against Phakin with the police. According to the bride’s cousin, a total of 1,000 invitations were sent out and 170 Chinese-style banquet tables were arranged for the wedding.

Despite thousands of netizens showing their support for the bride, the groom’s uncle reportedly took to his Facebook page to clarify that Phakin did not love Jutathip and that she forced him into the marriage.

Well, let’s hope that all sides involved in the wedding fiasco can sort this out amicably!

Also read: Bride Heartbroken After Brother Demands She Hands Over House Keys on Her Wedding Day 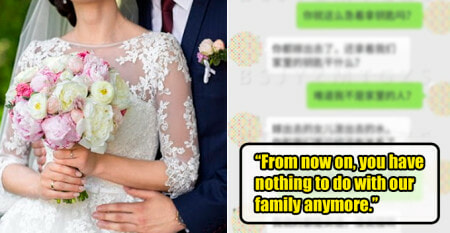