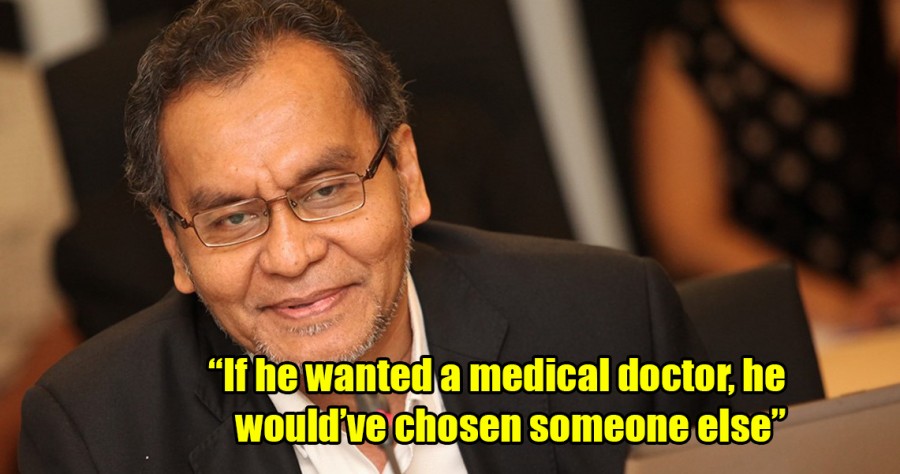 Now that all 13 members of the cabinet have been officially sworn-in, they are working hard to implement the changes that have been promised to the country.

Health Minister, Dr Dzulkefly Ahmad recently mentioned that he is confident in taking up the role as Health Minister due to his background in science. He had recently defeated Datuk Seri Dr Irmohizan Ibrahim for the Kuala Selangor parliamentary seat, winning by a 8,498 majority vote.

Being a medical scientist, he believes that one does not need to be a doctor in order to take up the Health Minister post, reported The Star.

“We’re not here to solve complex medical problems. We’re here to (enable) the strategic management and the delivery of the health system,” he said. 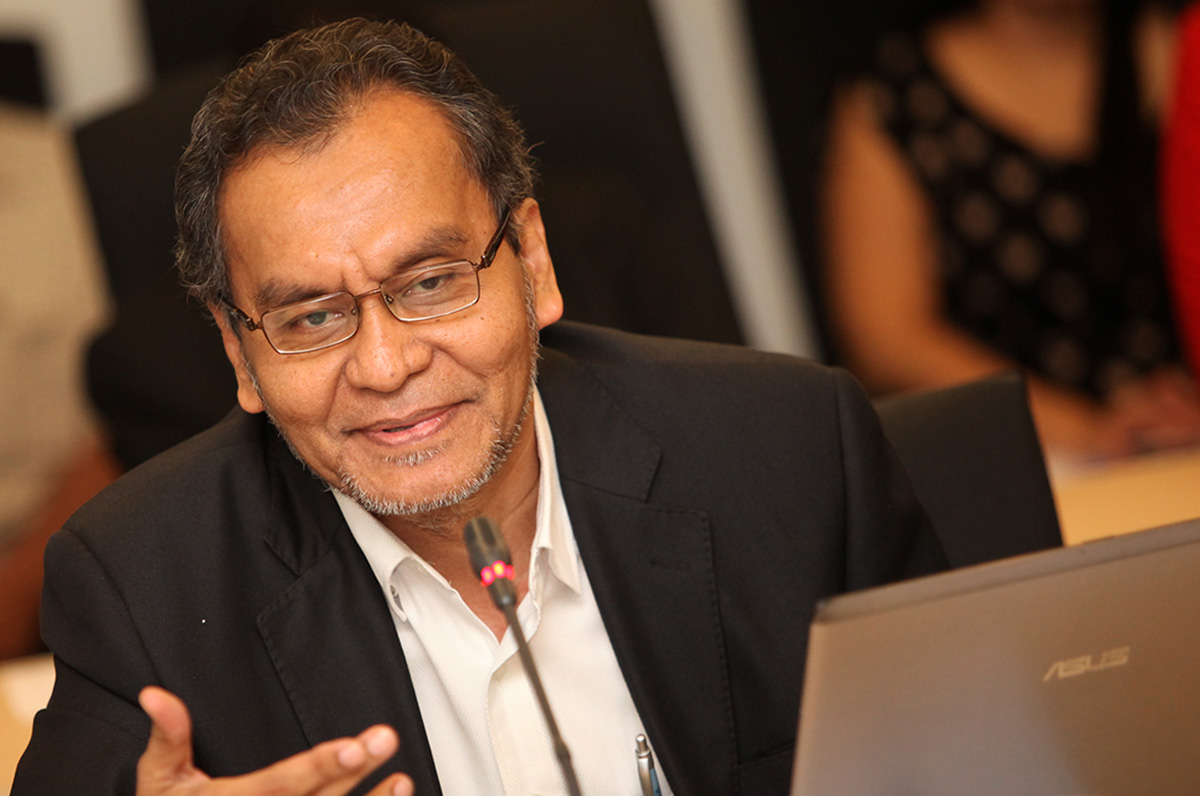 He then added that the country’s former Health Ministers handled the ministry well even though they were not medical doctors.

Dr Dzulkefly is not all that unfamiliar with the medical world as he has studied medical science up to a doctorate level. Here’s a list of his credentials: 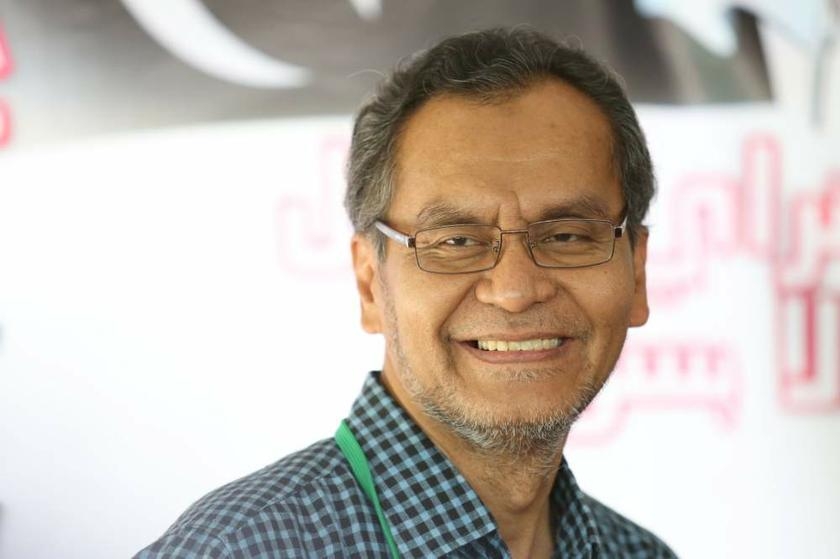 According to The Straits Times, Dr Dzulkefly said he was surprised at his appointment as Health Minister by Prime Minister Tun Dr Mahathir Mohamad, and that he appreciates the trust Dr Mahathir has in him.

When asked about his opinion on why Dr Mahathir had selected him, he said, “Given my academic background, my political involvement and my role as strategic director for Parti Amanah Negara, I think he considered all those factors.”

“If he wanted a medical doctor, he would’ve chosen someone else. But he chose a medical scientist,” he added.

He said that he believes Dr Mahathir knows the health ministry is not an alien to him, and that he is someone who understands the ministry’s task. He then said he would soon reveal the reforms he plans to carry out.

Do you think Dr Dzulkefly will be able to handle the Health Minister post even though he is not a doctor? Or do you think one must be a doctor to hold such a role?

Also read: Uncle Kit Siang Wants Malaysians to Give Maszlee A Chance As The Education Minister 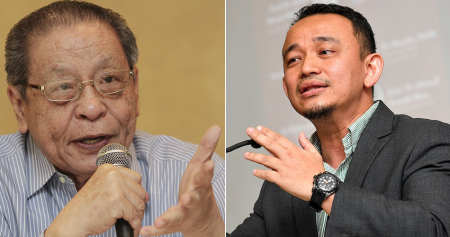