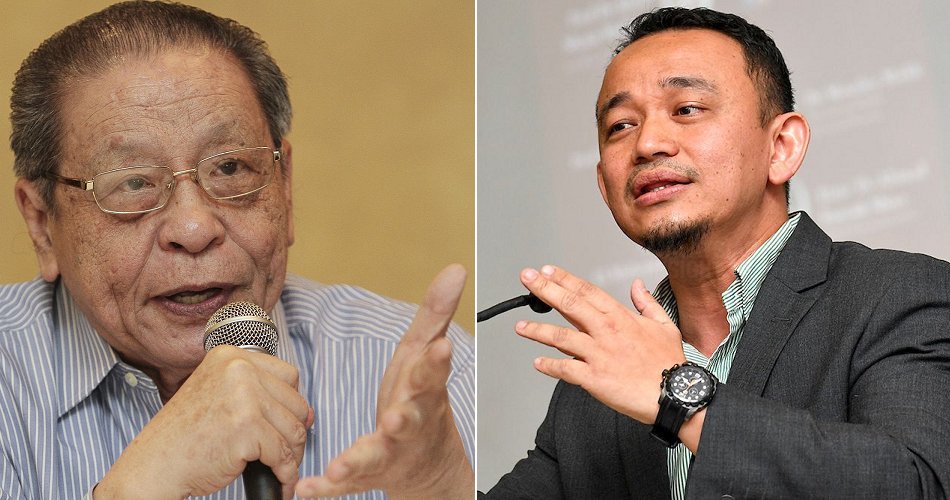 Last Friday, the government had announced our official cabinet line-up that will be taking care of significant ministries in this country.

Whilst most of the appointed ministers were accepted by the people, many Malaysians weren’t satisfied with the appointment of the Minister of Education, Simpang Renggam MP Maszlee Malik. 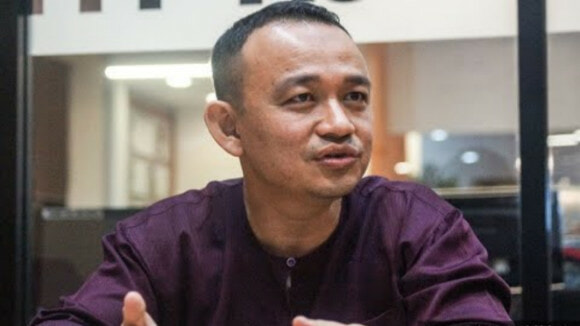 A number of Malaysians reportedly weren’t fond of the idea of him becoming the education minister because of his active participation in Islamic matters.

Hence, fearing that his Islamic ideologies may find their way into the Malaysian education system, they have gone to the extent of circulating a petition requesting Tun M to take up the post himself!

This extreme measure was taken due to a video that went viral over the weekend, showing Maszlee allegedly making denigrating comments about minorities. 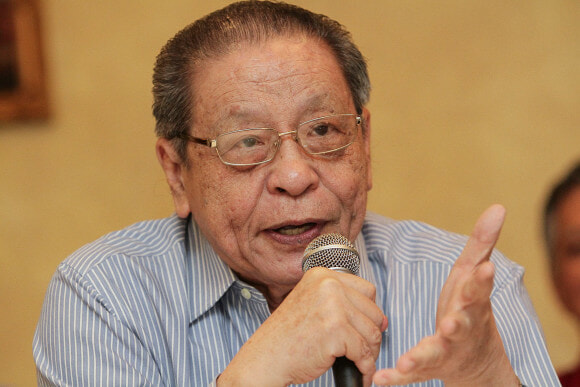 An excerpt from his statement reads,

“Since yesterday, a video clip of a ‘fanatic’ had been circulated on social media with the suggestion that recipients should forward it to as many as possible so as ‘to reach Tun (Mahathir) before he became the education minister’.”

“The ‘he’ was meant to be Maszlee, the education minister-designate, except that the person in the video clip was not Maszlee at all.”

“There have been criticisms of Mazslee as the education minister, but let us give the 44-year-old academician the chance to prove his suitability for the important post of education minister of a New Malaysia.”

Many weren’t sure about Maszlee as the education minister because they claimed that he supports Zakir Naik’s controversial ideologies.

FYI, Zakir Naik is an Islamic preacher known for his controversial Islamic teachings, and has been banned from preaching in India, Bangladesh, Canada and the U.K. 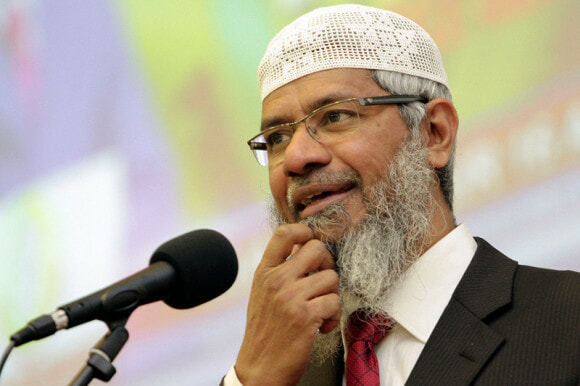 Nevertheless, this claim is false because Maszlee had openly debated Zakir’s controversial teachings in a joint op-ed back in 2016.

So, Lim urged netizens to fact-check any videos or information circulating on social media before sharing them. Lim continued in his statement, saying,

“We are in the information age, but we should be aware of its promises and perils.”

“As netizens of the information era, we must develop new disciplines, one of which is to check the veracity of the messages and video clips before circulating them on social media.”

Similarly, Maria Chin had also shown her support for the new education minister-designate and called the petitions unnecessary, according to The Star. 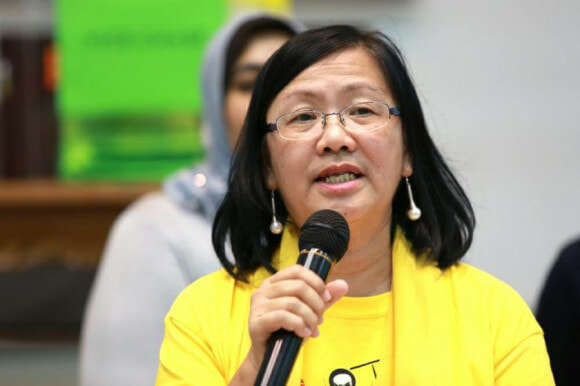 “Let’s give him a chance to prove whether he can do the job, if not then it (the minister) can be changed.”

“I don’t see what’s the problem, people should read what Dr Maszlee talks about before passing judgement,” she said.

Besides that, Maria added that she believes that the UiTM lecturer “supports freedom of expression” because Maszlee had talked about quality education being fun and diverse in his previous interviews. 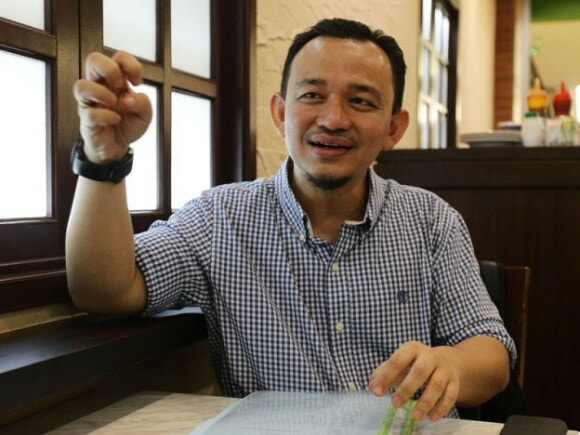 Thus, to fence off the haters, Maria suggested that Maszlee should “clarify his stance on Zakir Naik to allay concerns” and adds that there would be check and balances to safeguard the education system. Maybe he should take up this suggestion!

So, as advised by Maria Chin and Lim Kit Siang, we should definitely give Maszlee a chance before making assumptions about his credibility as an education minister. Plus, the guy is an actual academician who teaches in a University and is actually against the traditional education system. Let’s just give him a chance and remember not to judge a book by its cover!

Also read: New Education Minister Doesn’t Want Schools to be too Focused on Ranking and Exams 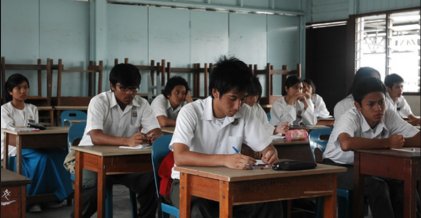