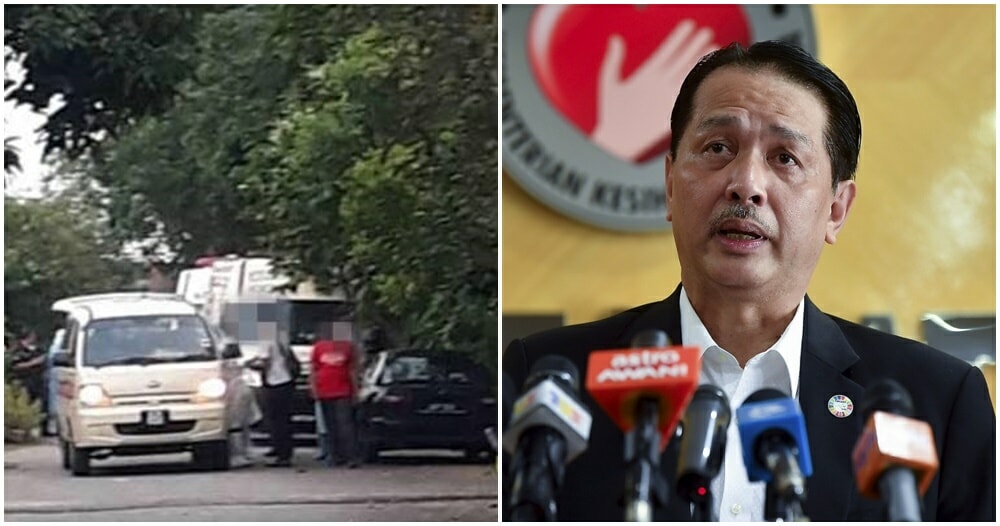 Last night (6 August), six people from a family in Kulim, Kedah tested positive for Covid-19 after they attended a sacrificial feast at Megat Dewa on 1 August, believed to be linked to the Sivagangga cluster, as reported by Astro Awani. 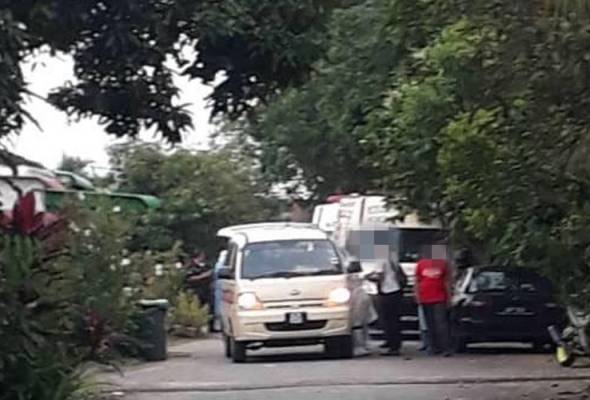 The Ministry of Health is currently conducting investigations to identify the possibility that the Sivagangga PUI cluster from Kedah, which has infected 30 people so far, might be a Covid-19 super spreader cluster.

“We are in the midst of investigating whether we are facing a Genome 614 (G614) cluster, which is a super spreader. There is a big possibility that it (the cluster) is, but a more detailed study needs to be conducted,” said Health Director-General, Datuk Dr Noor Hisham Abdullah during a live press conference yesterday (6 August).

Dr Noor Hisham said that the reason for this investigation was due to the higher rate of virus infections from the Sivagangga cluster as compared to the nine other clusters in Sarawak and other states. The Health D-G said that the ministry will have to culture the virus in labs and monitor its genomic sequence before determining whether it is a super spreader. 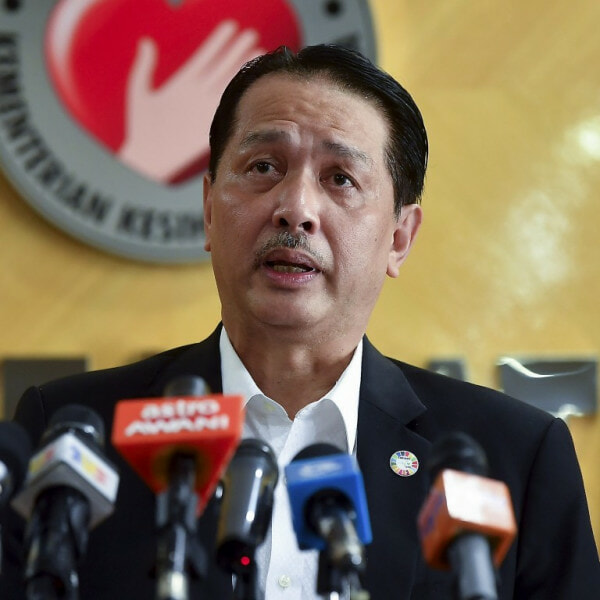 “We have included the Sivagangga PUI Cluster as a target group. It’s not just those who dined at the nasi kandar shop that will be screened. We will also screen those who have been exposed to positive cases or have been within a one-km radius of the premises,” added Dr Noor Hisham.

Hopefully, the investigation is conducted swiftly to contain the virus!