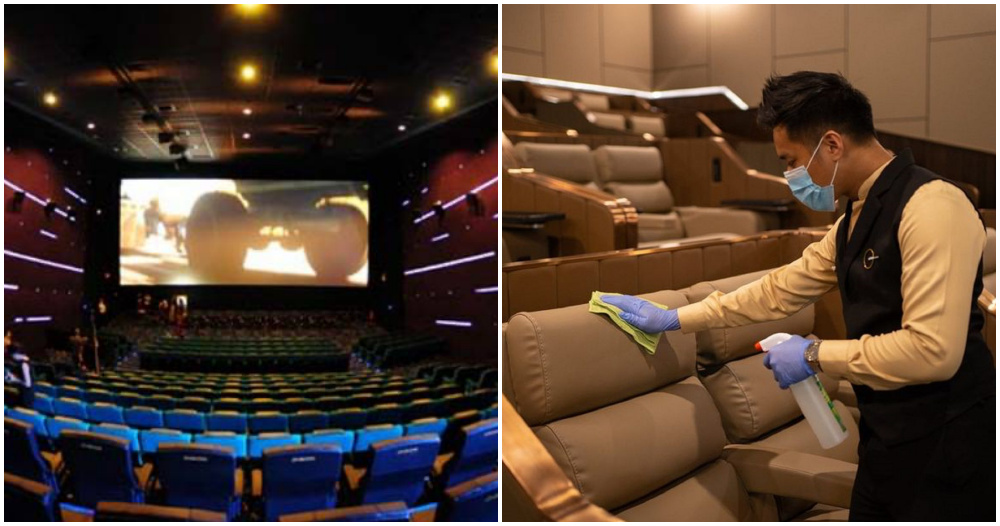 When was the last time you watched a movie in the cinema?

Since the pandemic overtook the world, all cinemas in the country have been closed indefinitely for months.

After such a long period of closure, cinema operators have finally announced that they are now ready to resume operations on the condition that only fully vaccinated individuals are allowed to enter. 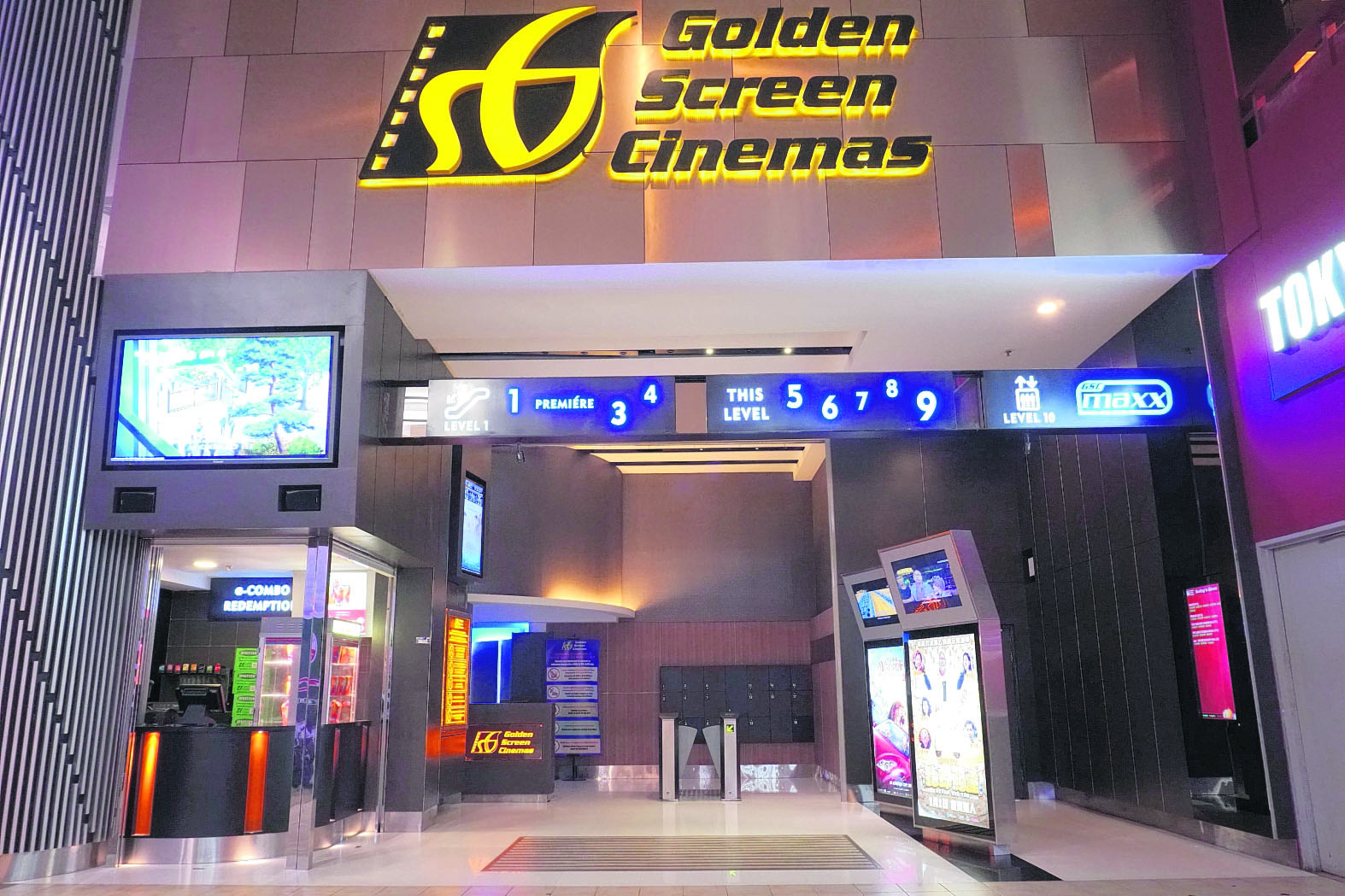 She also said that although they have not been in operation for a very long time, the GSC management always ensures that all facilities at the cinema are in good condition. Koh Mei Lee added that the staff who will be serving customers are all fully vaccinated. 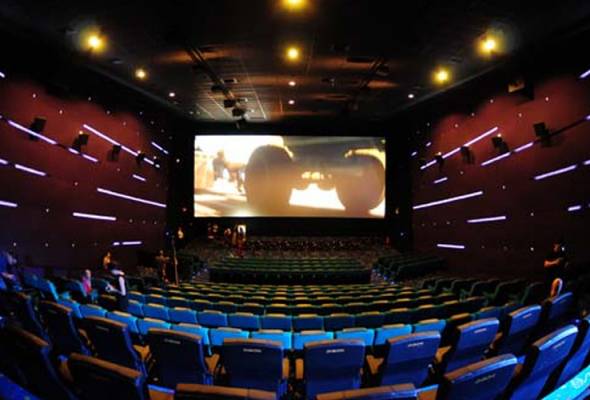 She added that the cinema would like to emphasise the existing SOPs that have been put into place.

“Cinemas always have strict SOPs but for this reopening, we will only allow customers who have been given two doses of vaccine to enter. The MySejahtera digital certificate will be a condition to enter, ”said Mei Lee.

She added that many countries have started allowing cinemas to operate but in Malaysia, the situation is different and even cinemas are the first sector ordered to close but the last sector that is allowed to operate again. 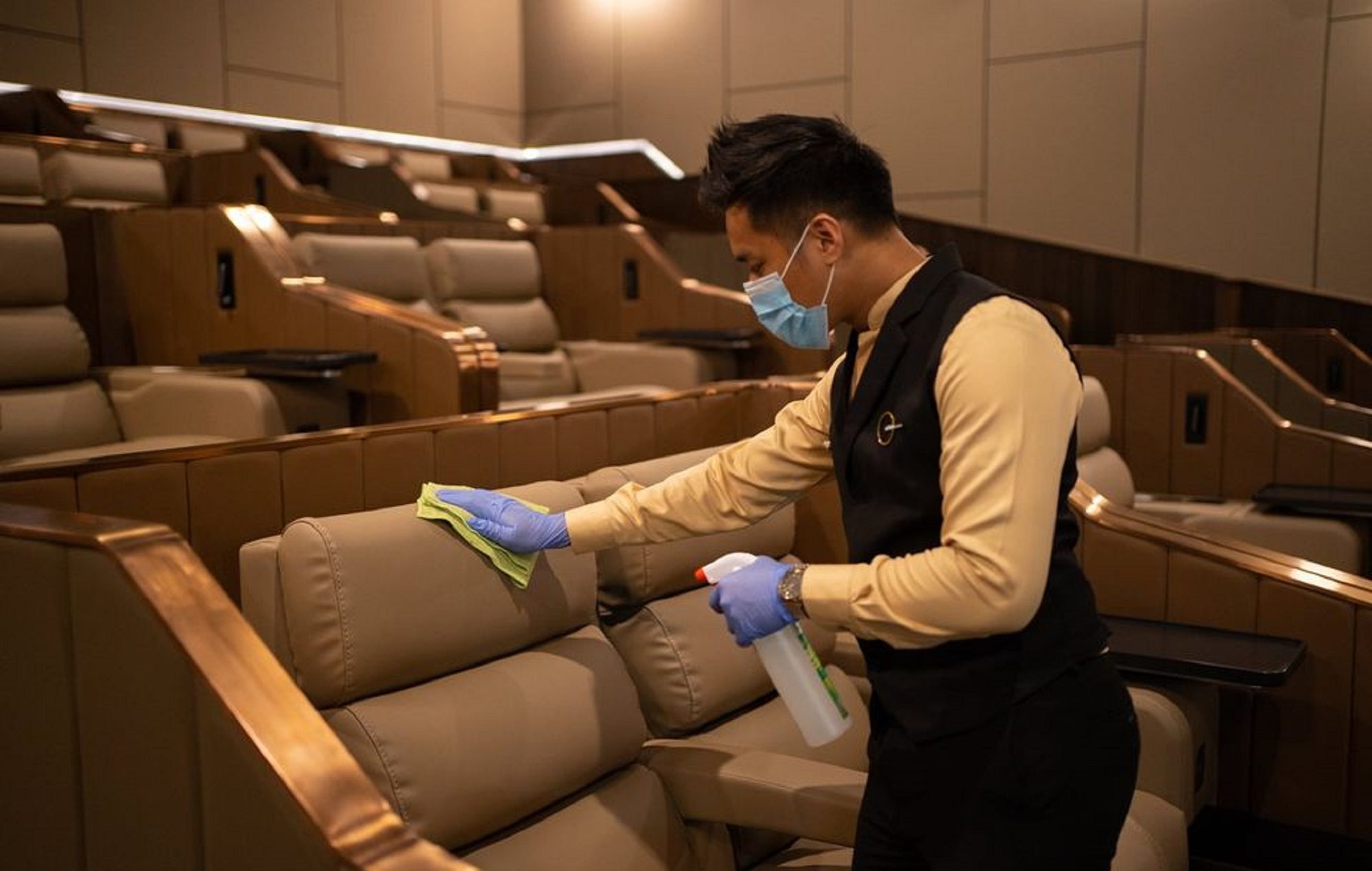 Speaking to Astro AWANI, Mei Lee said there have not been any clusters from cinemas and the reopening will definitely benefit more than 20,000 employees in the industry.

“Malaysians have been locked up for more than a year now. We appealed for the cinema to be opened because we want to give the opportunity to the people who have been fully vaccinated. We want to provide a place that is affordable and safe to relieve stress, relax and at the same time meet the emotional and mental health of those who have been severely affected,” she said.

“I also want to emphasise that we are one of the industries with the most stringent SOPs,” she said.

Government to announce the reopening in the near future

It has been previously reported that the issue of cinemas not being allowed to operate had been brought to the National Security Council (MKN), according to Communications and Multimedia Minister Tan Sri Annuar Musa.

Citing a tweet from Golden Screen Cinemas (@GSCinemas) asking the public to propose the reopening of the cinema, Annuar informed that the government will make an announcement related to the industry in the near future. 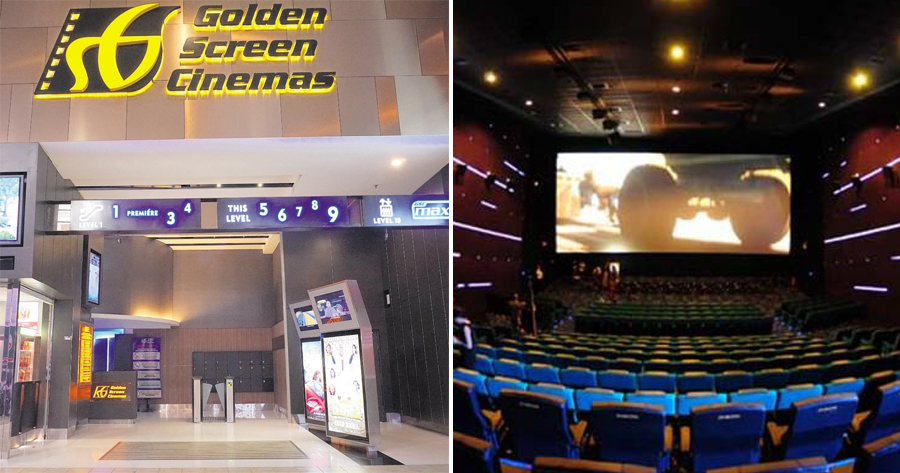