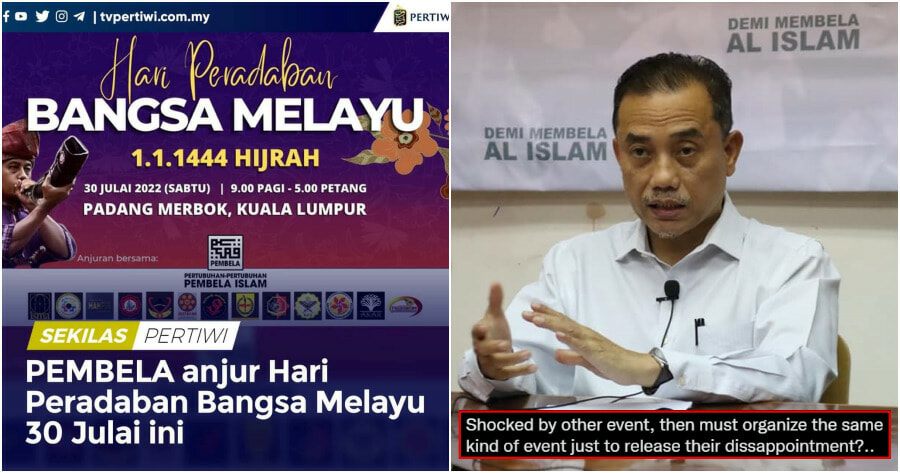 The recent Japanese Bon Odori festival saw tens and thousands of Malaysians flocking to it to enjoy the festivities and celebrate the beauty of the culture despite the Minister of Religious Affairs, Datuk Idris Ahmad, advising Muslims not to participate.

Bon Odori sparked debate as some politicians claimed that it had elements that clashed with Islam’s teachings despite the Sultan of Selangor urging Malaysians to attend the festival to ‘see for themselves the event’s happenings. 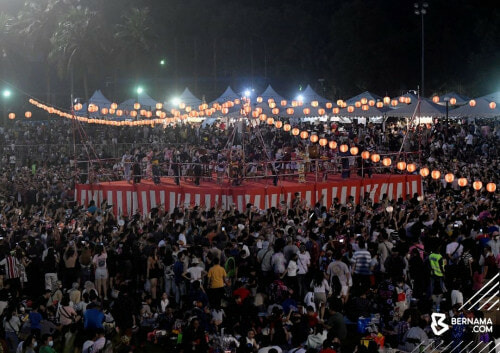 Although the festivities have ended, certain groups are unhappy that the festival was still held despite the backlash.

In a statement, PEMBELA chairperson Aminuddin Yahaya said, “I was shocked to see 35,000 people celebrating this Bon Odori Festival, who were mostly Malay-Muslims, even though the asatizah (religious teachers) group, including the religious authorities and the mufti, forbade it.”

“This is based on the results of their study, which found that there are elements of syirik behind it.”

Aminuddin also expressed his disbelief at Muslim leaders who celebrated and promoted the event out of the spirit of culture, unity and harmony, even though the festival does not celebrate the races in Malaysia. 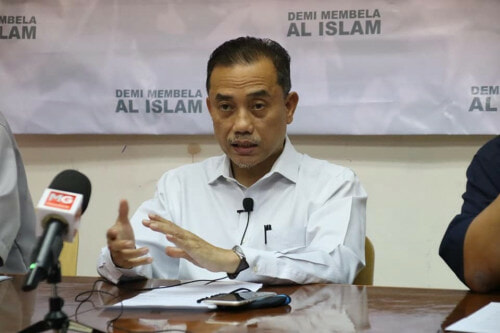 According to him, the Bon Odori issue prompted him to devise a plan to organise a day dedicated to Malay civilisation.

“If Bon Odori is considered an ‘important’ cultural festival even though it has nothing to do with us, then I think there is no reason not to celebrate Malay Civilisation Day for the first time.”

“I have discussed with some friends that it would also be good if Malay-Muslim non-governmental organisations (NGOs) could organise a day to celebrate Malay civilisation,” he explained. 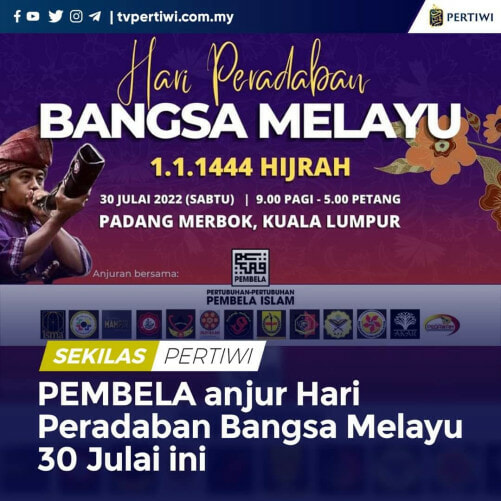 Aminuddin said, “Friends from silat (martial arts) organisations and arts and culture associations are also excited to succeed together.”

He plans to make Malay Civilisation Day an annual event with exhibitions, sales parades, performances and shows suitable for the whole family.

PEMBELA’s statement did not go down well amongst Malaysians who questioned its necessity. Netizens took to social media to express their disappointment over it.

“Malay civilisation day is every day in schools… your culture is front and centre every day of the week. What else do you want?”

“Just because other cultures do a festival in our country that doesn’t mean we need to start our festival,” said a user.

Another user questioned the need to organise a similar event to release one’s disappointment.

Do you think that it is a good idea? Will you be attending? 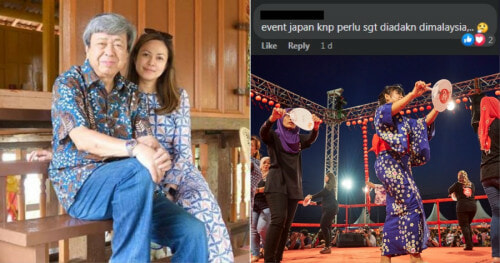