After a 2 year hiatus due to the Covid-19 pandemic, the annual Japanese Bon Odori festival is making its return next month on 16 July in Shah Alam, much to the delight of fans of Japan’s culture.

However, it seems that not everyone is happy with its return. The Ministry of Religious Affairs Datuk Idris Ahmad, recently shared a message for fellow Muslim participants.

“Muslims are advised to not take part in the Bon Odori Festival as there are elements of other religions that clash with the teachings of Islam.”

Idris said that research conducted by JAKIM has confirmed the presence of such elements in the Festival. 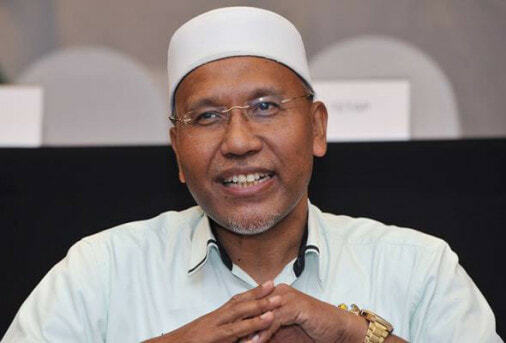 According to a report by Utusan, the Bon Odori Festival highlights the Japanese tradition where the Buddhists in Japan worship their ancestors and at the same time, pray for them in the afterlife so that the deceased don’t suffer.

“We advise Muslims to not participate or attend such programmes that are against their faith. We have to love our religion,” said Idris.

The Bon Odori Festival, which will be held in Kompleks Sukan Negara Shah Alam, recently released a promotional poster which featured a woman in a hijab and a kimono (Japanese traditional clothes). 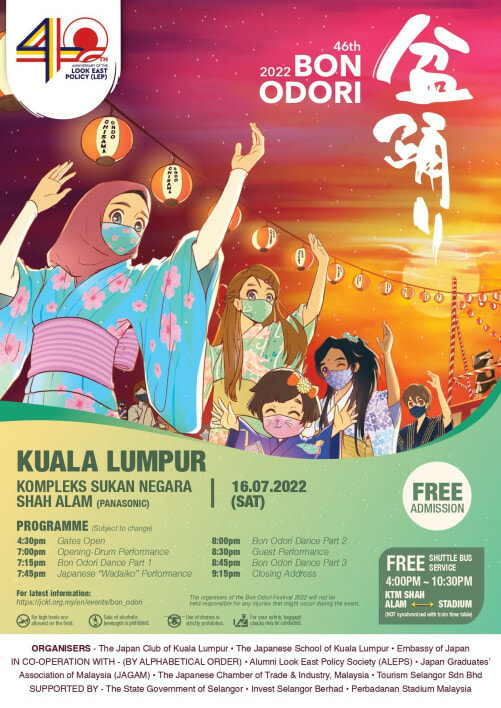 The promotional poster has since received backlash from certain people on social media.

The festival will include drumming performances as well as the Bon Odori dance. This year, it will also commemorate the 40th anniversary of Malaysia’s Look East policy. 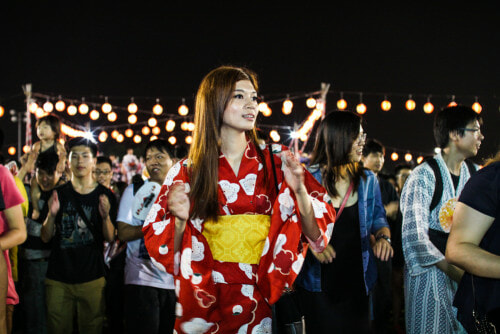 The festival is also supported by the Selangor State Government but following Idris’s statement, the state government today (7 June) have said that they will refer to the Japanese Embassy and researchers in this field to get more information about the festival.

Selangor’s Menteri Besar also stated that he has yet to receive any feedback about the upcoming Festival and that he considers Bon Odori as a cultural festival.

Fellow Muslim friends, will you be participating in the upcoming Bon Odori Festival? 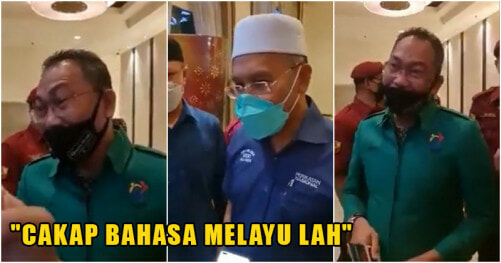