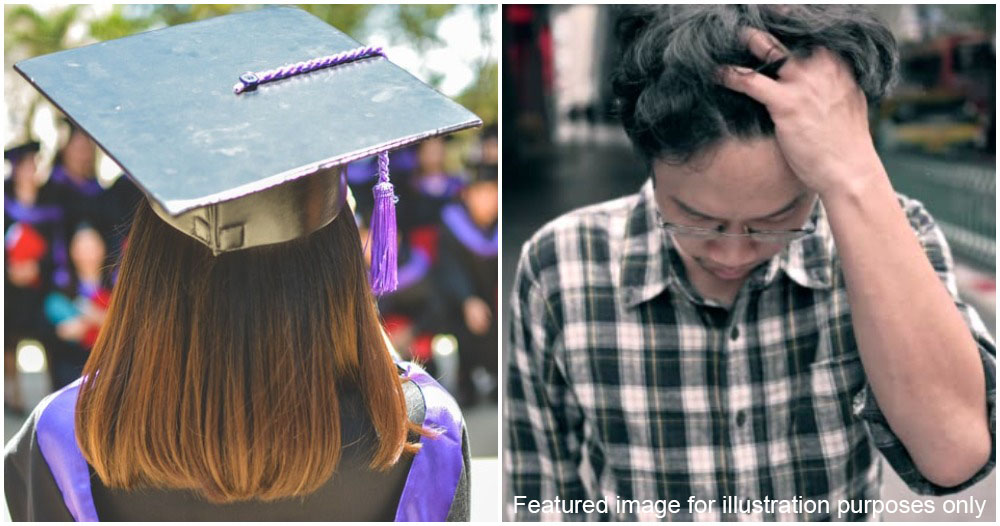 Minister in the Prime Minister’s Department (Economy) Datuk Seri Mustapa Mohamed said graduates who have jobs now, even if the job doesn’t pay much, should be grateful as there are many graduates out there who are still unemployed.

This is due to the weak job market last year caused by the pandemic which led the country’s economy to contract to 5.6 per cent, reported Astro Awani. 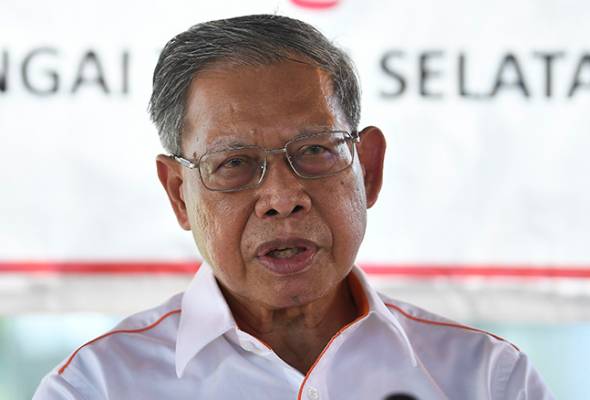 “Salary cannot be forced, but the minimum wage can be set at RM1,200. The others will follow market conditions so last year’s market was weak.”

The minister however reassured that with the nation’s economy recovering this year, the demand for the labour market might go up and salaries as well. He added that the government cannot force or set high salaries because it is usually based on the expertise and skills possessed by individuals.

Datuk Seri Mustapa Mohamed reportedly said that the government expects the starting salary for graduates entering the job market to be higher by the middle of this year due to the improving economic situation. 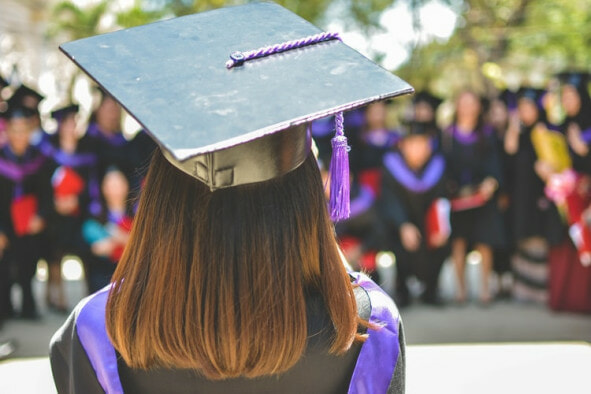 On 15 September 2020, Deputy Minister for the Human Resources Ministry, Awang Hashim said during the Dewan Rakyat session that the main reason fresh graduates are unable to secure a job post-graduation is that they’re too “choosy” with the location of the job while also having low people skills.

Not only that, but he also said that their unemployment stems from an inability to obtain information on vacancies that are appropriate to their qualifications as well.

Let us know what you think about the minister’s statement? 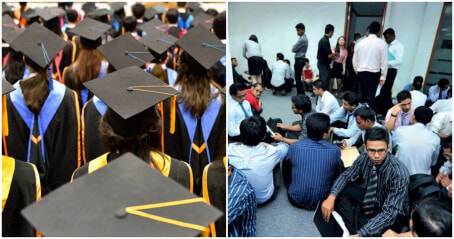