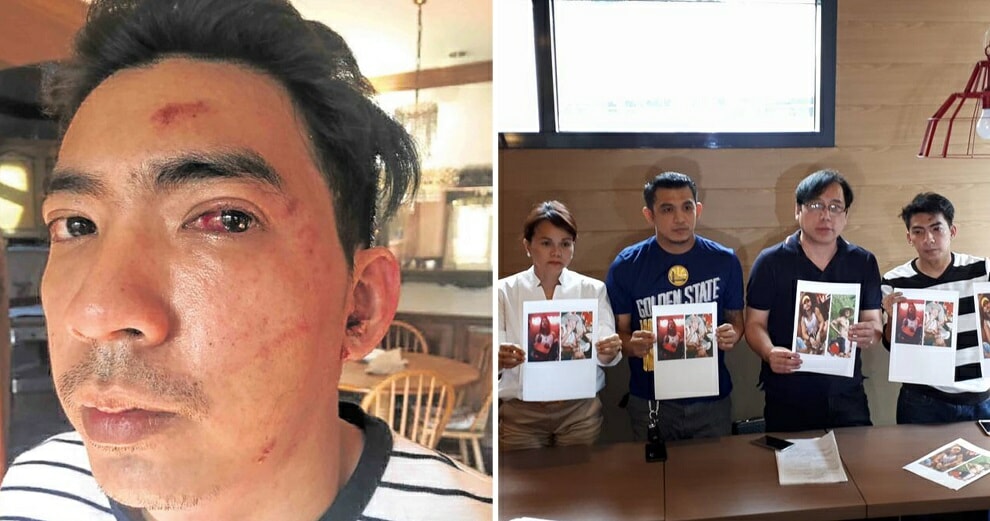 Woah, this is definitely no way to say thank you!

According to Inquirer, a Grab driver from the Philippines named Armando Yabut shared a post on social media describing a recent trip with a passenger. At the end of the seemingly normal trip, his passenger left his phone inside the car as he got out.

Upon realising the passenger left his phone behind, Armando immediately took action and coordinated with Grab to help locate him so he could return the mobile phone. He called the passenger, who has since been identified as Jinno John Simon, and they agreed to meet at his home in Quezon City to return the phone. 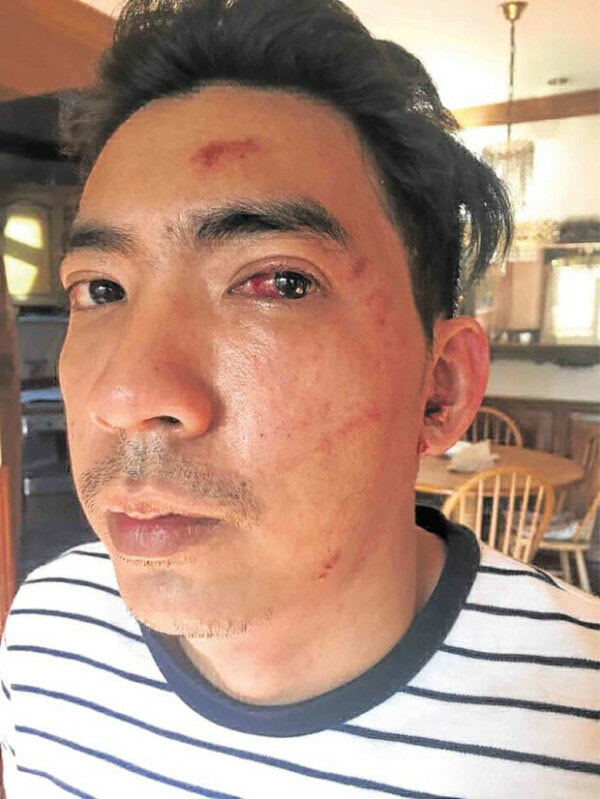 However, instead of thanking him when Armando arrived, Simon accused the driver of stealing the phone and began beating him up! Huh?!

That isn’t even the weird part, because the Grab driver was reportedly forced to sign a settlement, admitting he stole the phone. He signed the settlement after officials allegedly threatened to summon his pregnant wife. 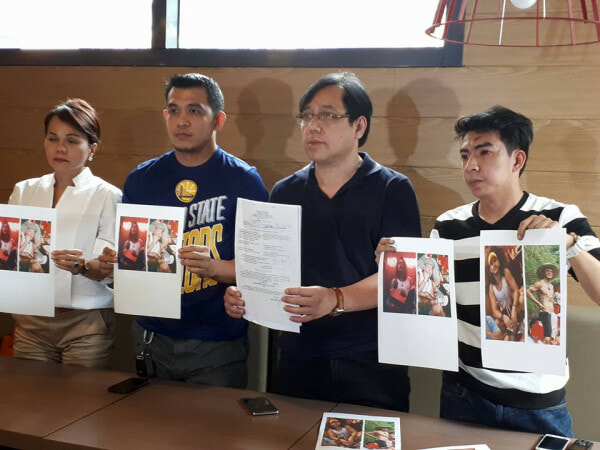 Just yesterday (13th February), the passenger’s identity was revealed at a press conference. Armando is now suing Simon, who reportedly works as a tattoo artist, for inflicting serious physical injuries on him. However, according to the Grab driver’s lawyer, Simon has not been seen since the incident.

Whatever it is, let’s hope this issue is resolved by the authorities soon. Remember guys, always treat your drivers with respect! 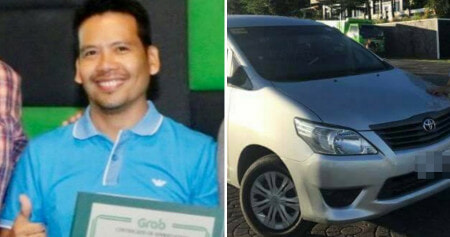