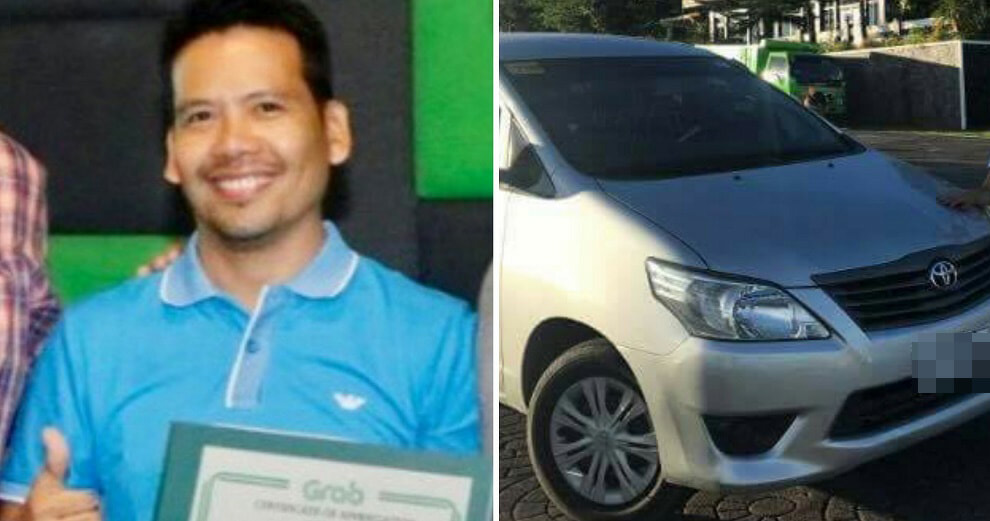 This is so tragic!

Last week, a Grab driver who became viral last year for his kind-hearted gesture towards a passenger was tragically shot dead. On the 26th of October (Thursday), Gerardo Amolato Maquidato Jr. was killed by suspects reportedly posing as passengers.

According to Nextshark, witnesses nearby heard a loud gunshot and a man being pushed out of a car along Bonanza Street in Pasay City, Manila. 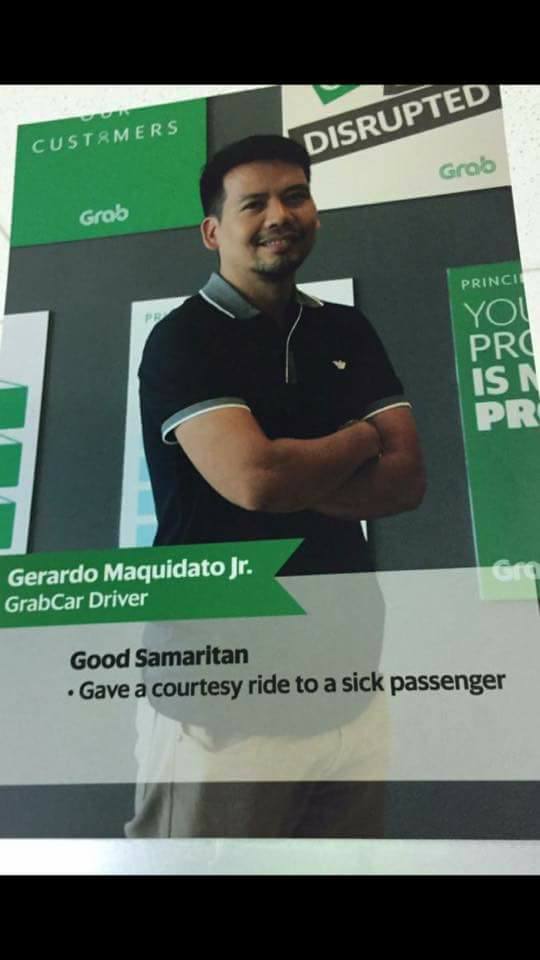 When news of the tragedy broke, Grab Philippines released a statement addressing the incident, saying,

“We mourn for the needless and untimely death of one of our best driver-partners, Mr Gerardo Amolato Maquidato Jr. Grab is one with authorities in making sure that justice will be served and perpetrators will be put behind bars.”

Maquidato proved to be an exceptional driver and was dubbed a good Samaritan after one of his good deeds went viral on Facebook last year.

The Facebook user who posted the viral story shared that her sister, who was picking up bags of blood for dialysis, hitched a ride with Maquidato. During the trip, he noticed she was unwell, but still had a smile on her face and was singing along to songs on the radio, which warmed his heart.

In the end, he decided not to charge her for the trip out of kindness. After receiving praise from netizens for his good deed, Maquidato was later awarded by Grab for being a model driver for the company. 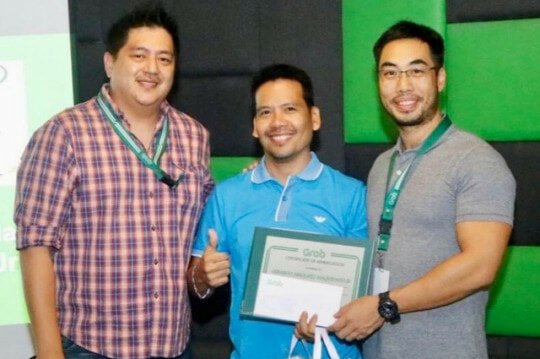 Now, the suspects who allegedly killed him and stole his car are still at large. Meanwhile, Grab and local police are working together to apprehend them.

Our condolences go out to Maquidato’s friends and family. We hope the suspects are captured by authorities soon and that justice will be served!

Also read: M’sian Grab Driver Shares How Couple’s Kindness Inspired Him to Do the Same 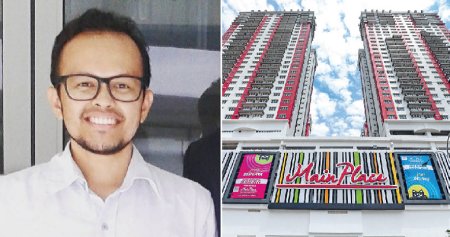