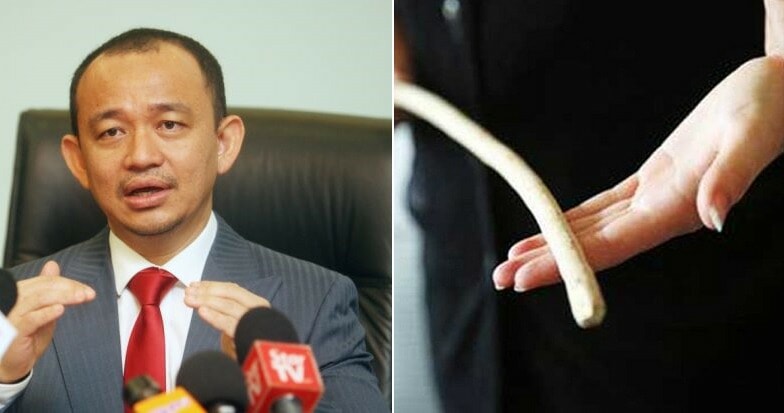 Earlier today (25th June 2019), we learnt about the school student who was badly caned by her teacher after she called him a transgender. The video went viral all over the internet and just about every Malaysian netizen has their own hot take on the debacle.

Following that, the Ministry of Education released a statement regarding the matter, and they revealed that the incident being probed.

The Minister of Education, Dr Maszlee Malik, was quoted as saying,

“I have been notified about the issue and I ordered the PPD (Pejabat Pelajaran Daerah) Johor Bharu to investigate the problem so justice can be served for both the teacher as well as the student.” 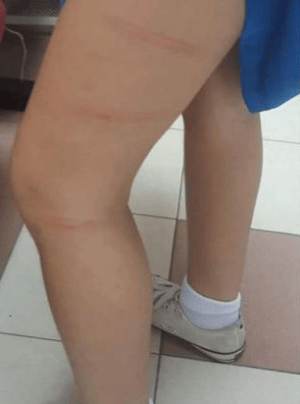 “As of now, I have received a report from Johor’s PPD that the investigation has begun and PPD also shared that they will arrange a meeting with the student’s parents.”

Dr Maszlee then advised the masses to avoid circulating the pictures and video of the incident in order to protect their (the student and teacher’s) image. He further requested for people to give some space to Johor’s PPD so that they can investigate the case. We better listen to the man and give the authorities space to investigate this matter.

Having said that, Dr Maszlee insisted that any sort of corporal punishment, like caning, must be avoided at all cost. You can take a look at the post below:

The education deputy minister, Teo Nie Ching, reiterated in a statement that corporal punishment is unacceptable and the teacher should not have caned the female student. She was quoted by Astro Awani as saying,

“Caning in school is especially prohibited for female students. However, light caning on the palm or buttocks – which is layered by clothes – is permissible for male students but it has to be authorised by the headmaster/mistress.”

If you didn’t know, the limitations of caning are explained in the Education Policy (School Discipline) 1959 which is under The Education Ordinance 1957.

Hopefully, the authorities will get to solve this problem as quickly as possible! What’s your take on this issue? Share your thoughts in the comments below!

Also read: Malaysians are Supporting Teacher Who Caned Schoolgirl for Calling Him “Pondan” 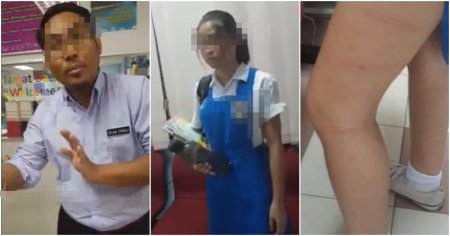