Over the weekend, the government announced that all interstate travel would be permitted starting today (7 December) despite the fact that the CMCO is still in place for several states. Since then, many have voiced their opinions on the decision and its consequences to the country. 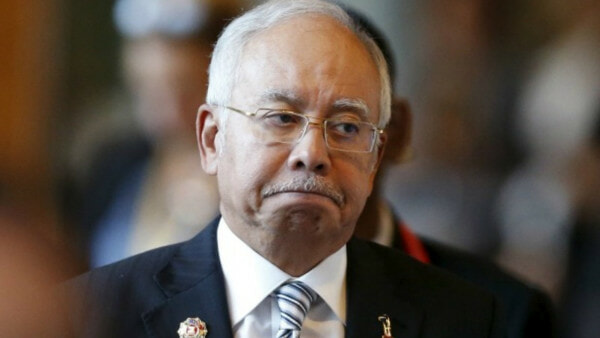 One such person is former PM, Najib Tun Razak, who took to his Facebook page to comment on how the lifting of the interstate travel ban proves that the Perikatan Nasional government can no longer stop the spread of the Covid-19 virus.

“In my opinion, the PN government’s decision to lift the CMCO for several states and no longer ban interstate travel during a time in which the country is still reporting over 1,000 positive Covid-19 cases daily, (and) where six states are still recording more than 100 cases every day proves that it is no longer possible for the government to eliminate the spread of the virus.” 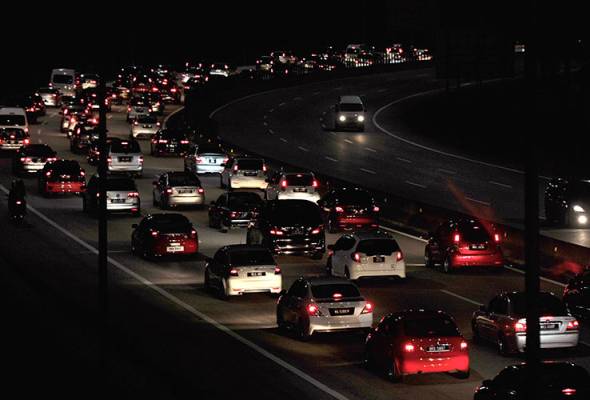 On saturday (5 december), the national security council announced that the national interstate travel ban would be lifted effective monday (7 december).

Nonetheless, the Pekan MP acknowledged how this placed them in a difficult situation, “it’s very difficult to say whether this new approach is right or wrong because the reality is that the country’s economy can’t sustain itself any longer. Thus, the government is expected to lift more restrictions on the economic and social sectors soon.”

However, Najib added that this decision will impact the Covid-19 cases in the country, “the new approach has its shortcomings as the number of local cases won’t fall like what happened in the first MCO during the period of March to May”. He added that with this new approach, the government needs to ensure it has the capacity to treat and quarantine Covid-19 patients.

Najib also pointed out that Malaysia’s Covid-19 statistics seemed comparatively worse as compared to other countries. “According to official data, the Covid-19 situation in Malaysia has become worse than Indonesia if seen in terms of population,” adding that our country is even expected to exceed the number of cases recorded in its country of origin, China. “The total cases in Malaysia (72,694) is expected to exceed the total cases in China (86,619) in 10 days.”

Hence, Malaysia cannot expect to benefit from its foreign tourism sector in the short term. The former Prime Minister said that there was also the risk of the vaccine not making its way to Malaysia in the time period that was scheduled.

“Yesterday the Pfizer company which is the main vaccine provider to the PN government said that they were having problems supplying vaccines and production capacity,” he said. He advised the government to strive to negotiate with other supplier companies to ensure Malaysians receive vaccines as soon as possible in 2021.

But it looks like Najib isn’t the only one who thinks lifting the CMCO in particular states is a questionable idea. World of Buzz recently put up a poll asking how many of you want the CMCO extended and here were some of the responses.

The Defence Minister said he might announce today updates on CMCO, which is set to end this Sunday. What are your thoughts on this? Should it be extended?

“I would say it’s the right thing that the government should extend the CMCO. Yes, although it is bad for businesses, tourism, sporting events companies as they will lose revenue due to lack of customers/clients, it should be done as it is for the health of the country and the people.”

“This is a no brainer, extend.”

However, a large majority of responses said extending the CMCO would make no difference regardless.

“Are we on CMCO really? Makes no difference.”

“Makes no difference whatsoever, and what’s the percentage of SOP compliance?? Never heard of being mentioned if the cases are inconsistently going up and down.”

“Extend, no extend, no difference, malls, the recreational areas make it seem like Rona never existed”

What do you think about Najib’s take on the latest government ruling? Do you agree with him? Let us know in the comments! 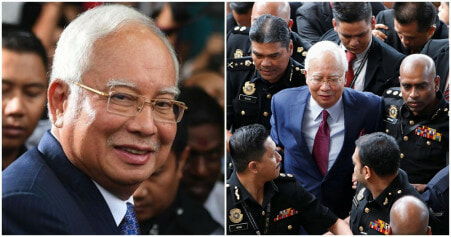