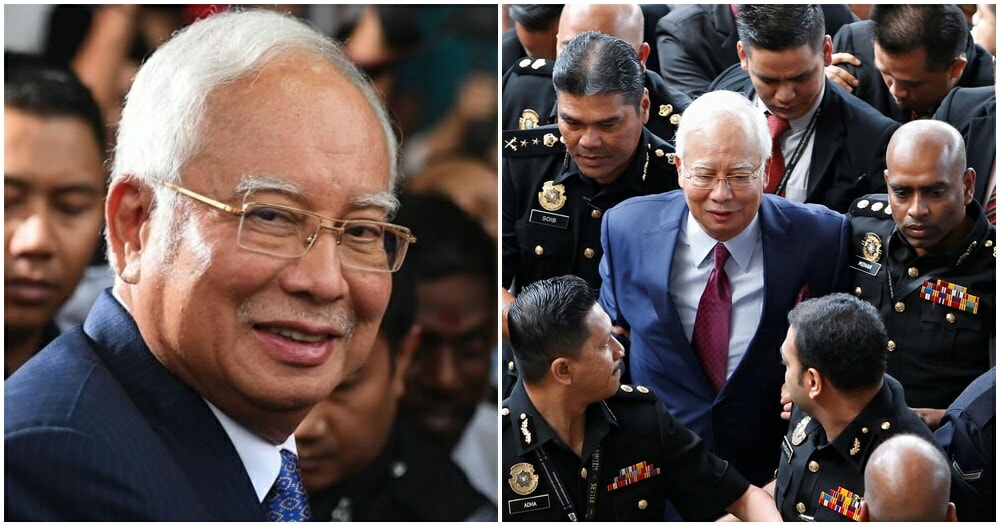 Former Prime Minister, Najib Tun Razak has submitted 307 grounds in his petition of appeal to justify why he should be freed from being charged for misappropriating SRC International Sdn Bhd funds worth RM42 million. 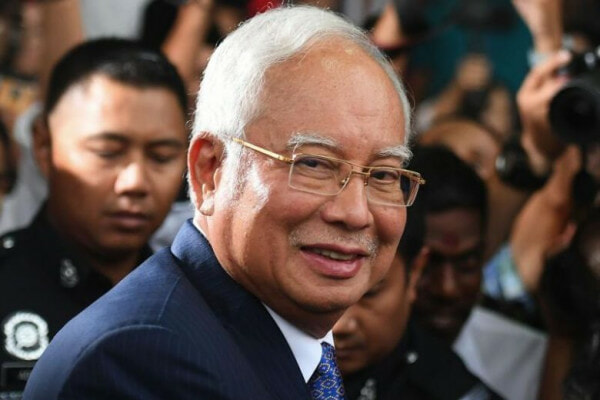 Najib said that the High Court judge, Mohd Nazlan Mohd Ghazali, made the mistake of denying him his rights under the Federal Constitution and caused serious injustice towards him as he failed to get a fair and just trial, as said by reports from BERNAMA.

Najib’s lawyer, Harvinderjit Singh, confirmed that the petition that was filed on 19 October, contained 307 grounds of appeal. The Pekan MP added that the trial judge wronged him in deciding to call him to enter his defence after he was found guilty on the charges of criminal breach of trust, abusing his position of authority and money laundering involving funds belonging to SRC International.

The petition also detailed how the former Prime Minister was not treated fairly in the judge’s conclusion that overall evidence from his case showed that he instructed Nik Faisal Ariff Kamal and Jho Low to transfer RM42 million from SRC International into his accounts. 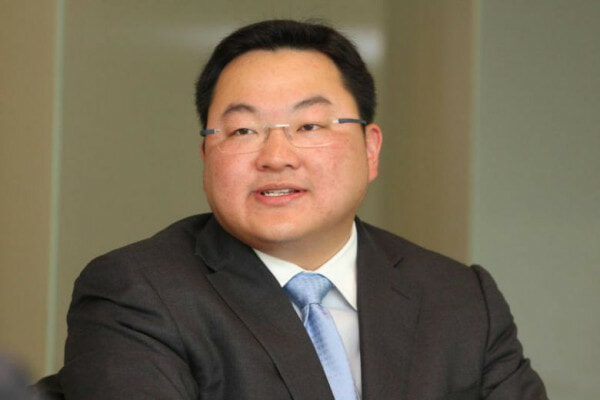 Najib also claimed that the judge was wrong to not accept his defence that Jho Low deceived him and had a motive to ensure that there were sufficient funds in Najib’s accounts. The MP added that his case was mishandled by the High Court judge as a donation he received from an Arab country was ruled as not admissible.

On 28 July, the Kuala Lumpur High Court sentenced the former Prime Minister to 12 years’ jail and a fine amounting to RM210 million after he was found guilty of seven charges of corruption and money laundering involving the misappropriation of RM42 million in SRC funds.

He was released on bail of RM2 million in two sureties while waiting for the hearing of his appeal against the High Court’s ruling. The appeal is set to be fixed for case management on 23 December.

Also read: He’s a convicted criminal!” Parti MUDA Had A Meeting With Najib & Malaysians Are NOT Happy 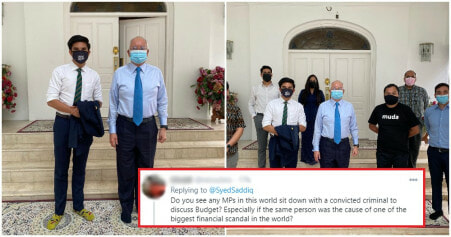