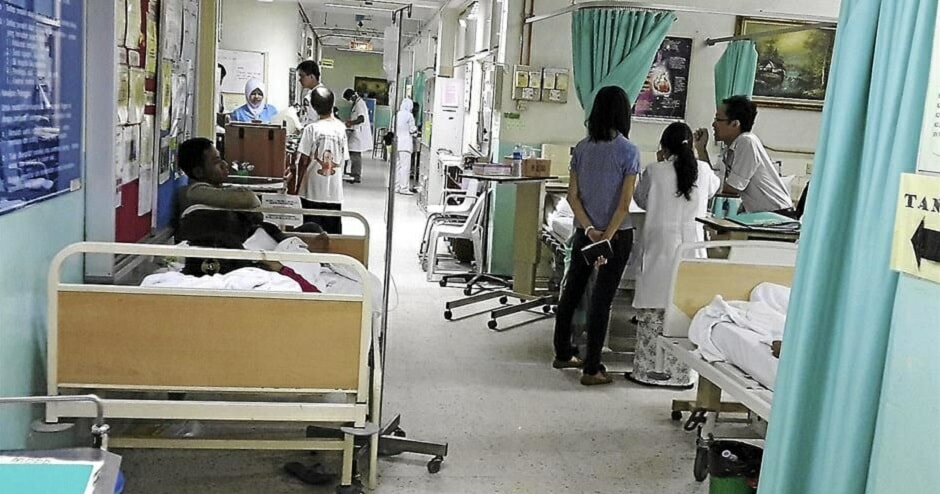 This is very alarming to say the least!

Recently, news of government hospitals recycling single-use medical devices has been circulating on social media after Free Malaysia Today revealed the alarming information disclosed from a source in the healthcare sector.

However, this allegation was later denied by Health director-general Dr Noor Hisham Abdullah (read till the end for both sides of the story).

Among the devices that are reportedly being reused include equipment used in neurosurgery, cardiology, and general surgery such as cardiac catheters and defibrillation pads that are put in patients’ chests.

“In cases where equipment used to be thrown away, doctors are now being asked to recycle the equipment,” he told the daily. On top of that, because of the imposed budget cuts on the healthcare sector, many hospitals are also reportedly unable to repair faulty machines.

“There are many hospitals that are encountering this. There are some machines that have not be repaired for up to a year.”

“All these machines are vital for operations, like cardiac monitors which have broken down and there was no money to repair it.”

“They probably have to wait until the next budget allocation before they can repair it.”

A doctor who used to work in a government hospital told the daily that she has no idea how many lives they couldn’t save because they didn’t have the equipment for them.

“In certain months towards the end of the year, you are bound to run out of supplies and that is not supposed to happen. There was a time we couldn’t incubate patients, especially babies, because we didn’t have the right sized tubes for them,” the doctor added.

In the event of a medical emergency, hospitals would have no choice but to send patients to another hospital that had a functioning machine. Some of these hospitals also have waiting lists for patients to use their machines as well. “There was a cut of RM1 billion last year. So hospitals are going to get stuck with this as there has been a heavy increase in patients coming in from the private sector,” said the source from the healthcare sector, who later added that these budget cuts were a health risk to patients.

“What if the equipment was first used on a patient that had an infectious disease? It could easily spread to the next patient. This is why they list the item as disposable so that you only use it once.”

Although this practice is shocking to many of us, according to the Canadian Medical Association Journal, reusing single-use medical equipment is actually more common than we may think, and many countries do practise this!

People who support recycling these equipment say that as long as they are properly sterilised, they won’t be harmful and would also be beneficial to the environment and helps cut costs. However, reusing medical equipment without proper sterilisation can increase the risk of contracting a number of infections and diseases.

Malaysia’s Medical Device Authority has also addressed the dangers of reusing these equipment in their framework, stating, “…the reuse of disposable devices not in accordance with the instructions, and without proper control or precautions for minimizing associated risks, can be detrimental.” 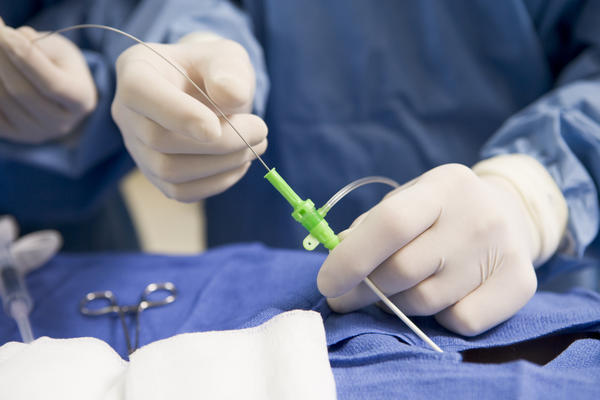 On top of that, due to the financial restrictions these hospitals are under, they often ask patients to buy medications and undergo medical tests externally. Some hospitals have also switched some of their medications to generic brands in order to save money.

“We are buying the cheapest drugs to save money. Wherever the supplier can offer a cheaper solution, they will take it.”

“All this has not been highlighted. Many patients are being told to do their tests outside the hospital, pay for it themselves and bring back their results to the hospital later,” he told the daily.

“They claim that these are ‘unnecessary’ tests, but the truth is they just do not have the money.”

Unfortunately, the issue has not been brought up with the ministry of health. The source told Free Malaysia Today,

“Nobody is supposed to talk about it. There’s a gag order when it comes to the budget, from the staff right to the hospital director. But there is nothing the ministry can do as that is the budget the government has allocated for them.”

Needless to say, Malaysians have also voiced out their discontent with the alarming news. Many of them were concerned with how the hospitals are going about sterilising equipment only meant for one use.

In response to reports alleging the re-use of disposable medical equipment, the ministry of health stated that they have always prioritised patient safety and that they are committed to deliver quality medical services.

“However, there are some single-use medical devices that are used more than once, after it has undergone reprocessing via thorough cleansing and sterilisation processes.”

“This has been long practised in Malaysia and it has no correlation with health financing or budget issue,” he stated, according to Free Malaysia Today, who also went on to say that this was commonly practised at some private hospitals and even in developed countries. 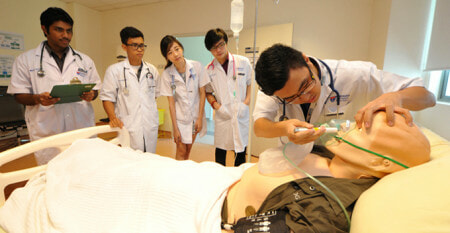