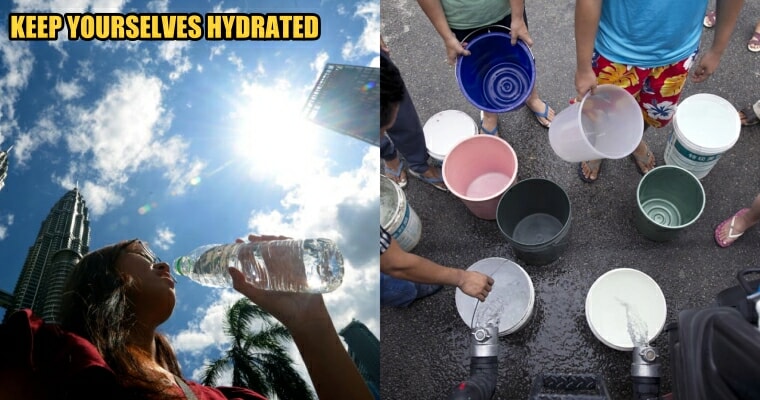 After a brief month of thunderstorms and sweater weather, Malaysia is expected to experience dry weather until March 2020. This is because we’re currently in the second phase of East Coast Monsoon, and it mainly affects the northern states like Kedah, Perlis, Northern Perak, Northern Kelantan, as well as Northern Terengganu.

These mentioned states will undergo a rather severe drought compared to the other states in the peninsula, according to the official statement of the Ministry of Energy, Science, Technology, Environment and Climate Change.

In the official statement, it is also reported that the northern parts of Kedah and Perlis had not received any rain for as long as two weeks. Although other states like Melaka and Negeri Sembilan are experiencing normal amounts of rain at the moment, the forecast expected the states to have decreased rainfall in February. 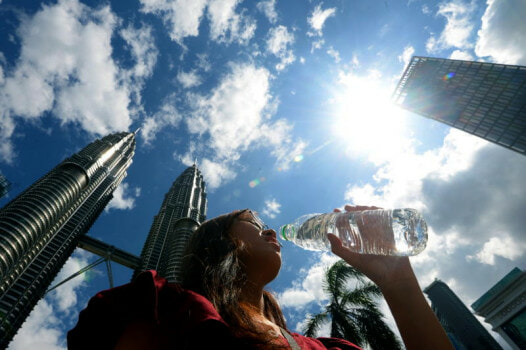 People are advised to use water sparingly, and also to avoid having open burnings. Since the weather is getting hotter these days, we are also advised to stay hydrated and watch out of our health as we do outdoor activities. 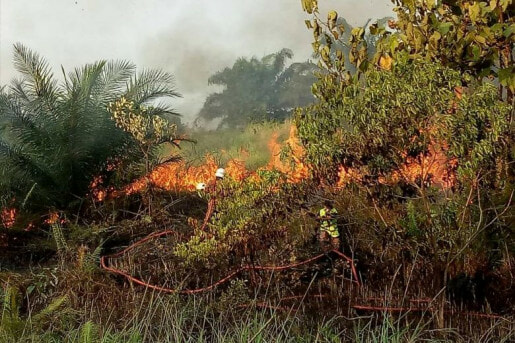 “While the weather is hot and dry now, people are advised to save water, be cautious during outdoor activities, avoid open burnings, as well as keeping themselves hydrated. Other than that, people should also keep themselves updated with the weather changes that will be announced on social media.”

Although we didn’t expect the heat to arrive this early, we’re also aware that this is the annual “CNY weather” with the scorching sun that people always complain about. So, while we use water carefully and some of us might even begin storing water, do remember to drink plenty of water to combat the heat. 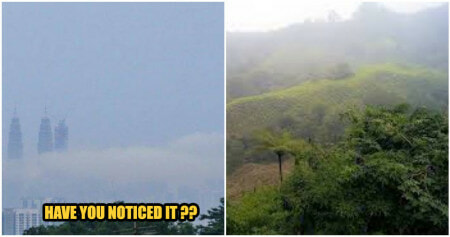