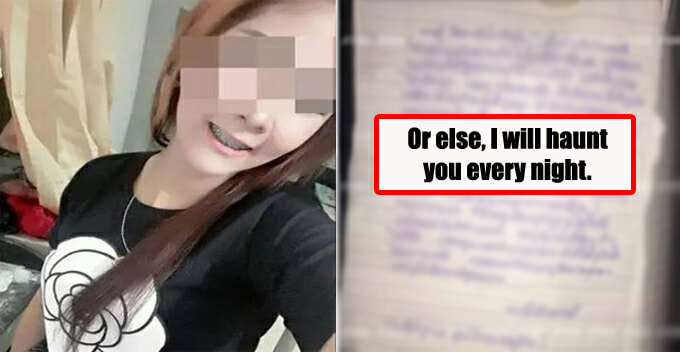 On January 21, a Thai female undergraduate hanged herself with a towel after she was abandoned by her boyfriend in her rented room. 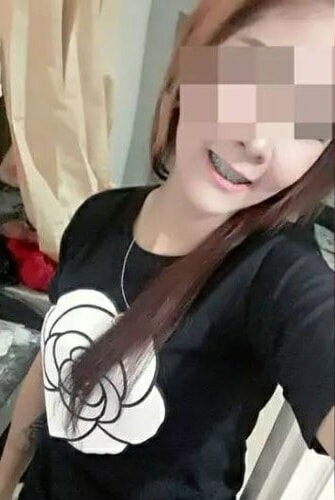 Three suicide notes were found at the scene and they have been confirmed to be hand-written by the deceased. The 19-year-old victim known only as Bee, was studying at a local university. 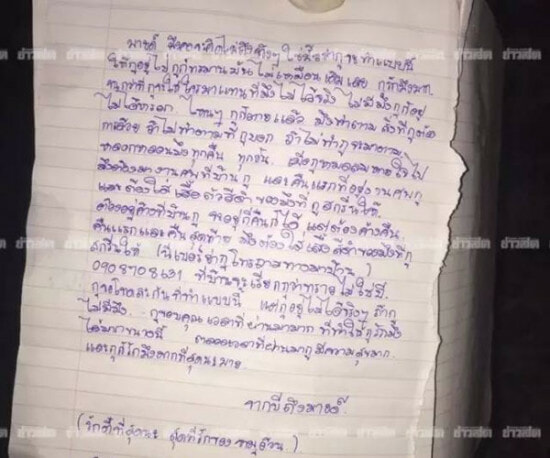 The first suicide note was addressed to the landlord.

“I apologise for committing suicide in the room.”

The second suicide note was addressed to her boyfriend.

“My love for you will never change! After I die, you have to wear the t-shirt with both our faces printed on it to attend my funeral. You must say that you love me and make a montage about our love and upload it to the Internet. Or else, I will haunt you every night. Thank you for letting me to love you.” 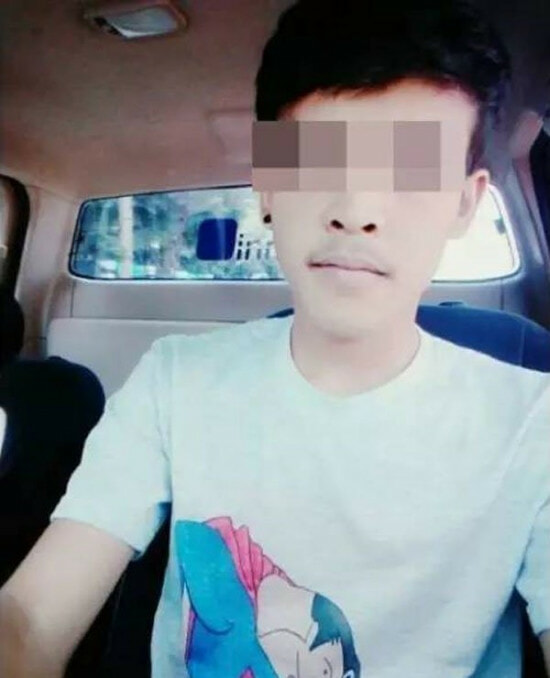 The third suicide note was addressed to her grandmother.

“I’m so sorry grandma. I love him so much and couldn’t live without him. You must let him come to my funeral. Please let my funeral go on for 9 days and don’t change the clothes that I’m currently wearing. And also, please say sorry to everyone. I love you grandma, my father and my mother.”

According to China Press, Bee asked her grandma not to change her clothes because she was wearing a t-shirt with her boyfriend’s face printed on it. Am I the only one who’s having goosebumps?

Following her death, the boyfriend has made a montage about their love and wrote:

“I love you too and I couldn’t forget you. I never thought you would do that (commit suicide). The montage is done, but I honestly don’t dare to attend your funeral because I’m scared.”

However, he later told the reporters that he would be attending the funeral and accompany his girlfriend until the end of the funeral procession.

Guys and girls, do not ever take your life for granted.

In other news: Malaysian Lady Robbed And Forced To Perform Oral Sex On The Two Men