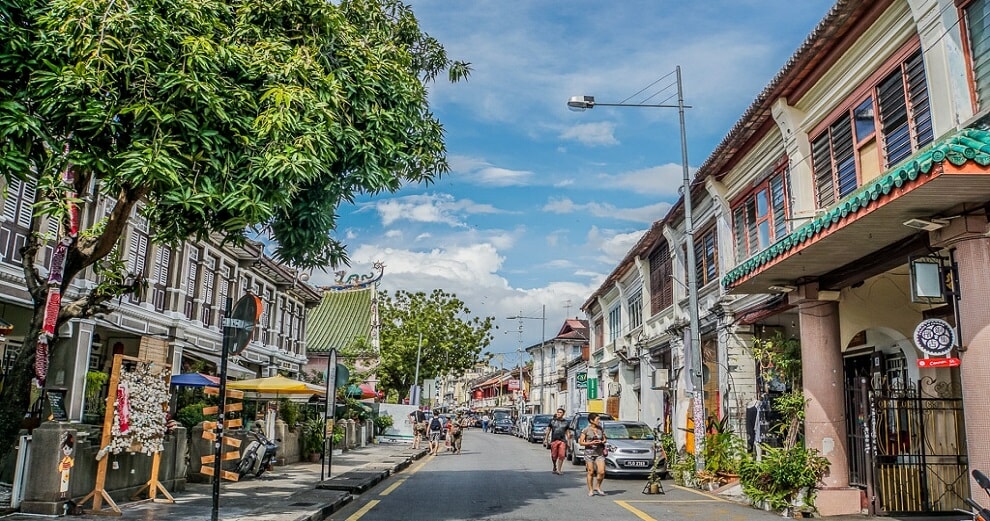 Penangites, looks like you’ve got another reason to be proud of your home state!

According to The Star, George Town was just categorised as a clean city by the Ministry of Tourism. In a recent speech at the Zero Waste Carnival in Taman Bagan Lalang, Butterworth, Penang’s Chief Minister Lim Guan Eng said in a statement,

“We received a letter on Jan 10 from the Tourism Ministry informing us that the inner city has been categorised as clean.”

The letter also reportedly stated the city had fulfilled the criteria under the ASEAN Clean Tourist City (ACTC) 2017. 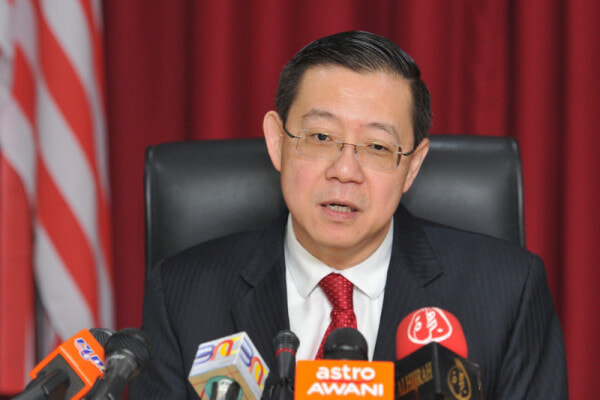 During his speech, he also mentioned that a daily average of 1.2kg of waste is disposed in Penang, while the Penang Island City Council (MBPP) and Seberang Prai Municipal Council (MPSP) budgeted RM103.5mil and RM102.17mil in efforts to manage solid waste this year.

On top of that, the state reportedly has the highest recycling rate in the country at 38 per cent, which is much higher than the national recycling rate of 21 per cent. Wah, not bad, Penang! 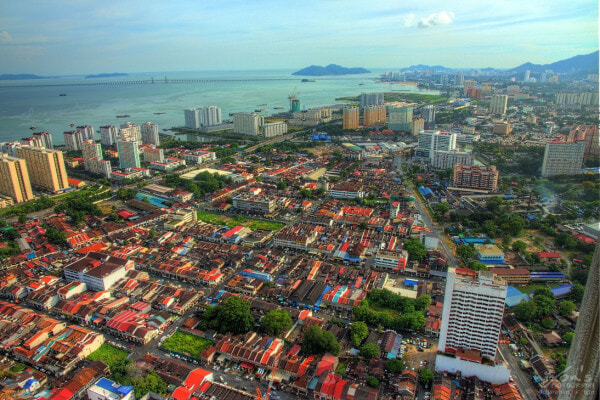 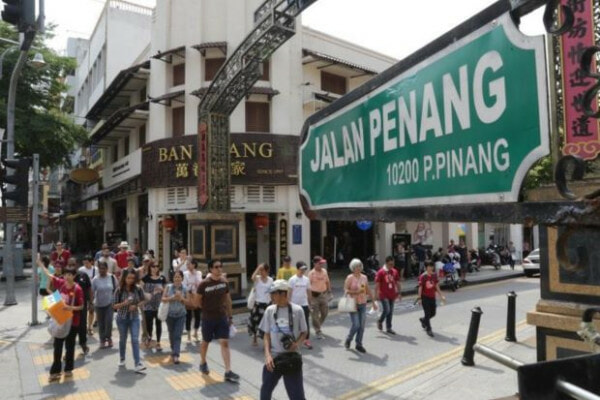 “Besides being a recycling centre, the one in Taman Bagan Lalang also serves as a resource centre which produces compost,” MPSP president Datuk Rozali Mohamud told The Star.

“A compost-producing machine has been installed at the centre and it receives organic waste from Taman Desa Oren and six restaurants nearby. About 10 tonnes of food waste had been collected from the restaurants since September last year.”

Wah, Penang’s efforts to go green seem to be really paying off!

Do you think the rest of Malaysia should also implement the same efforts Penang is making to reduce their waste? Let us know in the comments below! 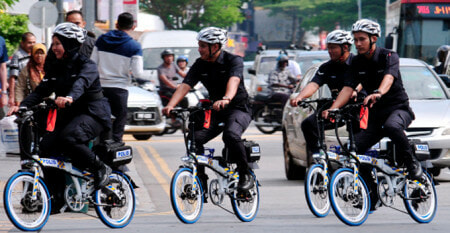