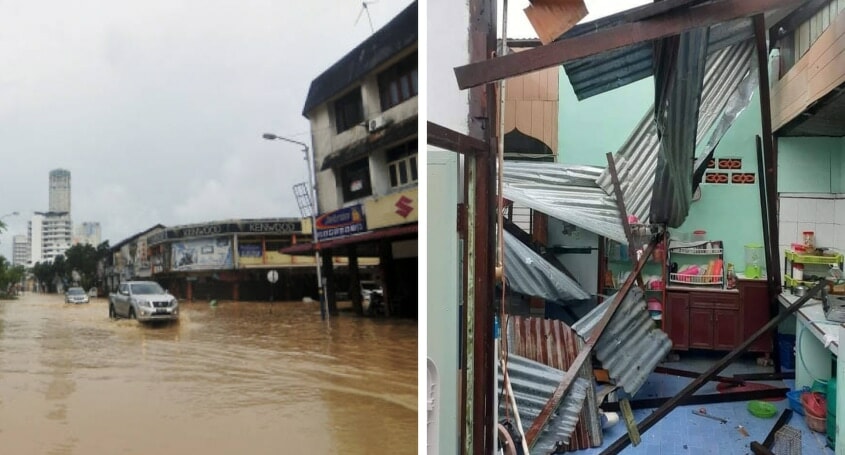 So let’s put a pause on the Covid-19 situation to talk about the weather. On top of the Covid-19 and the MCO, Penangites had to undergo a freak thunderstorm which left quite an aftermath. 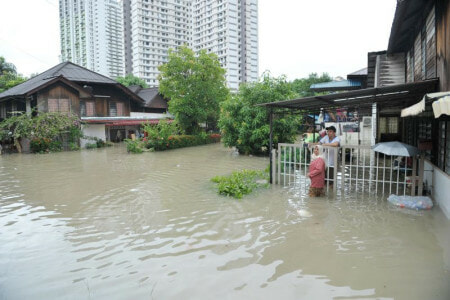 Based on a report by Malay Mail, Penangites received hell of a heavy rain yesterday (26th April) for more than two hours. The intense downpour caused flash floods in parts of Kepala Batas. Several houses in Seberang Perai Utara were also damaged by the storm. 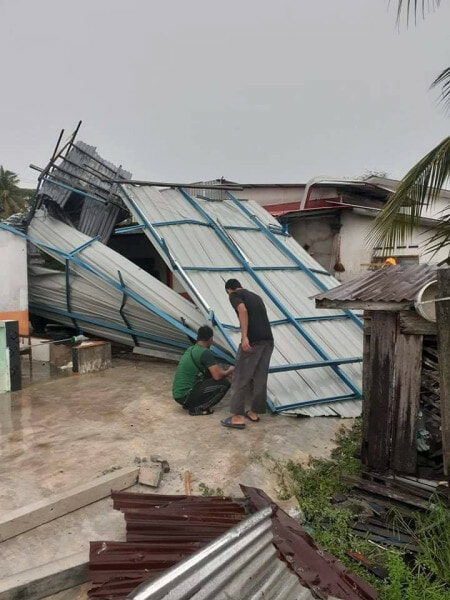 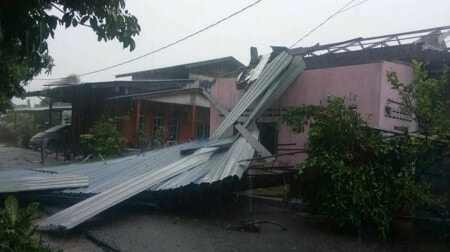 State Welfare, Caring Society and Environment Committee chairman Phee Boon Poh said that there were more than 50 houses especially in the low-lying areas, which were flooded due to the heavy 2-hour rain in the state.

However, based on him, no residents were asked to evacuate as the flood water began to subside after a while. On top of that, he also noted how several houses in Seberang Perai Utara was also damaged by the storm and inspections were being carried out to determine just how many. 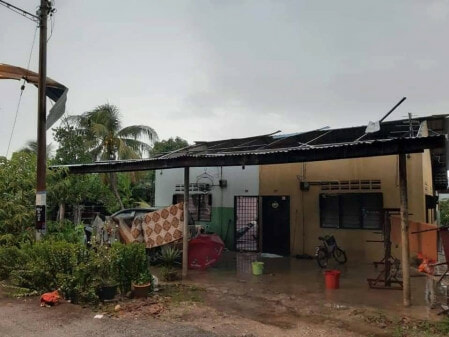 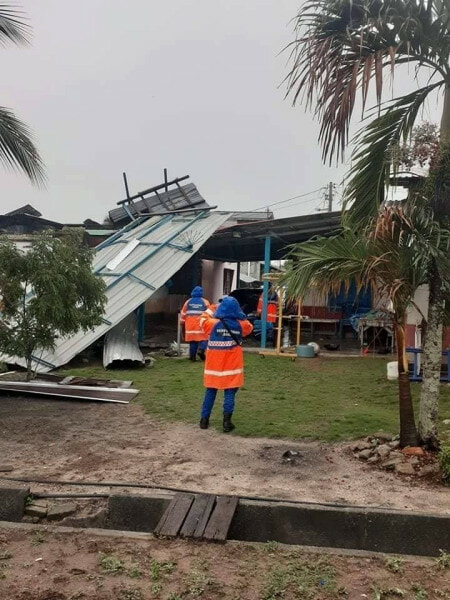 Fortunately, according to SPU district police chief ACP Noorzainy Mohd Noor, no one was injured from all those that were hit by the storm. 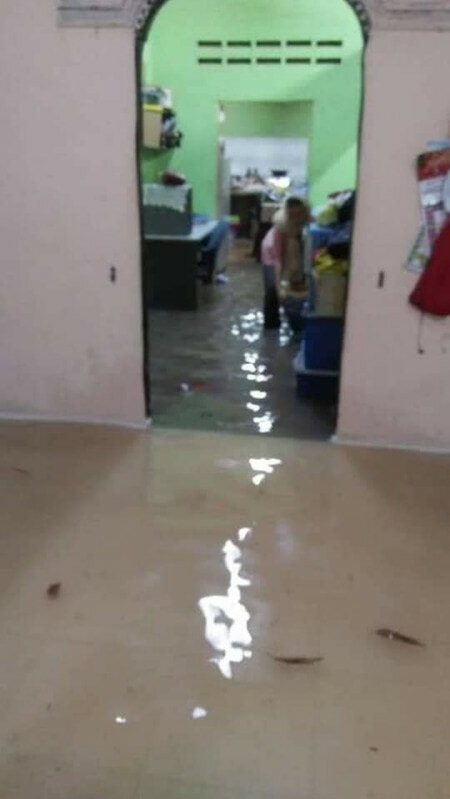 Also read: Malaysians Are Not Ready For The MCO To Be Lifted, Says Medical Expert 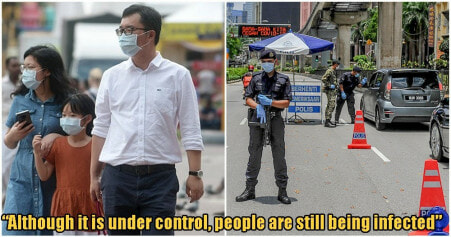