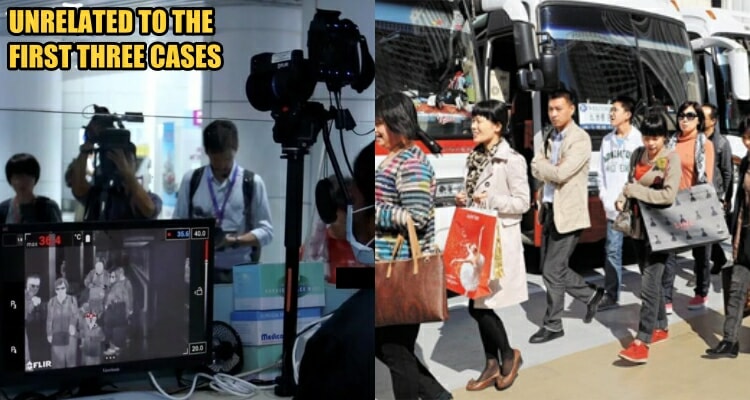 Three individuals from Wuhan, China, had been confirmed to have contracted the novel coronavirus (2019-nCoV) in Malaysia yesterday (25 January 2020). These three consists of a 65-year-old woman and her two grandsons, aged 2 and 11. And they are related to one of the confirmed cases in Singapore, who is the woman’s 66-year-old husband.

While the woman and her grandsons are being quarantined in Sungai Buloh Hospital, the man is currently being handled by Singapore, according to the New Straits Times. 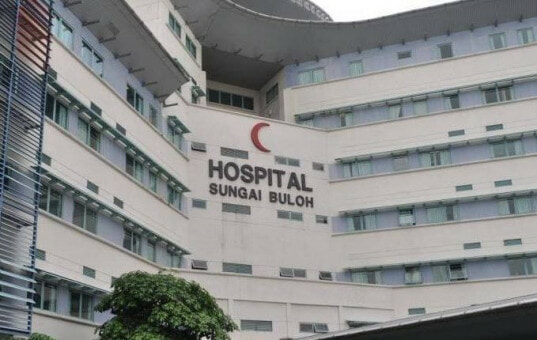 Just when we’re still alarmed by this piece of news, a fourth case emerged in Malaysia last night. This time, the latest confirmed coronavirus patient is a 40-year-old male tourist from Wuhan, and he is unrelated to the aforementioned family.

On 22 January, this man came to Johor Bahru by bus from Singapore, along with 17 other tourists from China, as reported on The Star. Health Director-General, Datuk Dr Noor Hisham Abdullah, stated that the man began showing signs of a fever on 23 January, and he sought treatment from a private hospital. 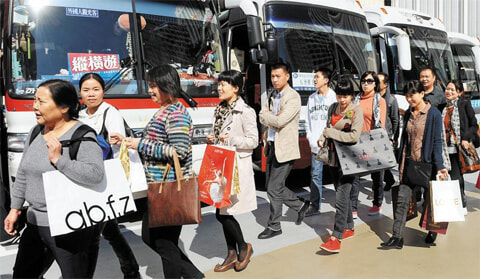 Source: koogle (for illustration purposes only)

He was then referred to Hospital Sultan Aminah’s Infectious Disease Medical Team in Johor Bahru for further tests and investigation. Results had confirmed that his symptoms were caused by the coronavirus, and he’s still suffering from fever and a cough.

“The State Health Department immediately went to work to track down the 17 others in the tour group to administer health checks. Initial screenings revealed none of them has any symptoms of the virus.”

The clinical samples were taken from the rest of the tourists to test for 2019-nCoV at the Sungai Buloh National Public Health Laboratory. While the officials are waiting for the results, the other 17 tourists were placed under observation and quarantine orders at the moment.

Hopefully, the rest of the tourists did not contract the virus from their fellow travel mate. 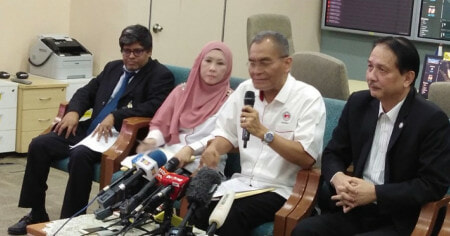