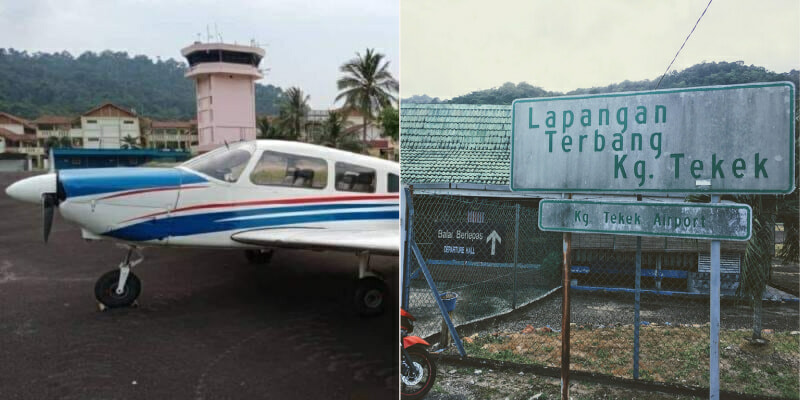 The implementation of the Conditional Movement Control Order (CMCO) is applied to everyone currently within the affected areas. That means that interstate travel is not allowed to everyone unless you have the proper authorisations.

But some Malaysians seem to be getting creative with their methods on ‘escaping’ the locked-down locations.

Four people were issued compound fines at the Kampung Tekek Airport in Pulau Tioman, Pahang after they decided to break CMCO standard operating procedures (SOPs) by leaving Selangor via a small plane from the Subang Airport.

As according to Bernama, out of the four, two were pilots while the other two were staff of a diving company on the island. 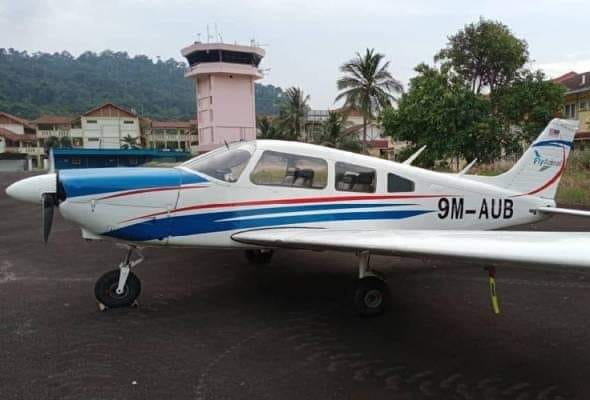 “Apart from the private pilots, the aircraft was boarded by the security manager and marketing manager of a diving company at a resort in Kampung Juara. They do not have a letter of permission to cross the state border from police or letters from their employers which are required after the CMCO is enforced in Selangor,” said Rompin police chief DSP Azari Miskon.

They have agreed to return to Subang Airport in the morning (15 October) as one of the pilots claimed that they did not have permission to fly the plane at night.

“For tonight, the Ministry of Health has issued quarantine bracelets to the four individuals and they are being monitored by the monitoring team until they leave,” added Azari.

It was certainly a creative way to try and escape the CMCO, but if they were by chance carrying the Covid-19 virus and end up infecting people on Pulau Tioman, it would mean risk of life and a longer and larger-scaled CMCO for everyone else.

Also read: Need A Permit To Travel During CMCO? Here’s What You Need To Do 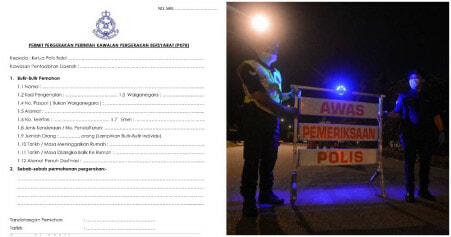