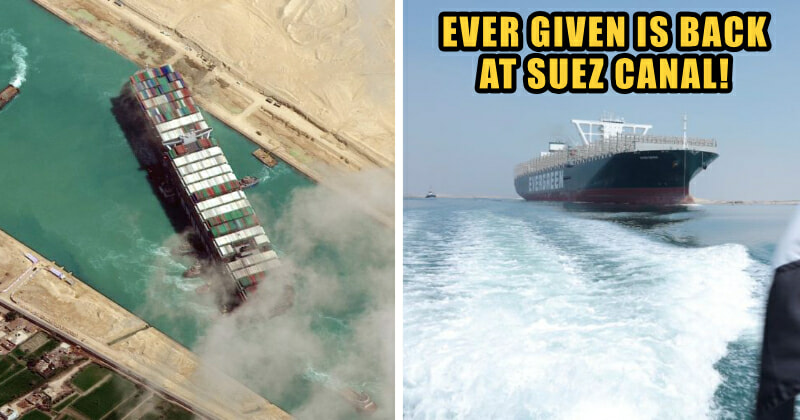 Remember the massive 400m long container ship that blocked the Suez Canal back March? Well, four months on since the infamous incident which caused disruption to the global supply chain, the Ever Given container ship has returned to Egypt and gone through the same waterway yesterday.

As reported by Reuters, this is the first time Ever Given has returned to the scene where it become wedged across a southern section of the Suez Canal back in 23 March 2021. While the massive vessel was successfully re-floated on 29 March, Ever Given only left the country on 29 July as Egyptian authorities impounded the vessel and demanded around RM3.8 billion in fees from the ship’s owners for the disruption it caused.

Ever Given was ultimately released after the two parties reached an agreement in July, however, details of the compensation remains undisclosed. 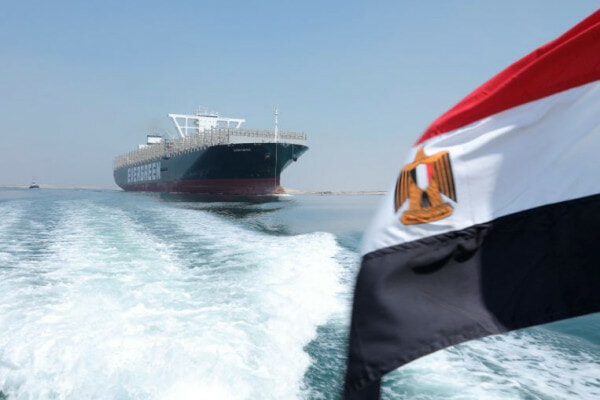 Ever given seen after sailing through suez canal yesterday.

Yesterday, Ever Given successfully sailed through Suez Canal without getting stuck as the vessel is en route from the United Kingdom to China. It crossed the canal among a convoy of 26 other vessels sailing from the Mediterranean Sea to the Red Sea, as confirmed by the Suez Canal Authority (SCA) in a statement.

However, given the past incident of the vessel, a group of SCA senior pilots and two tugboats escorted Ever Given throughout its journey through Suez Canal. While this is the 22nd time Ever Given has crossed the canal, we could definitely understand the SCA’s extra precautionary step. Better be safe than sorry!

Also read: The 400m “Ever Given” Container Ship Which Blocked The Suez Canal Is Finally Afloat 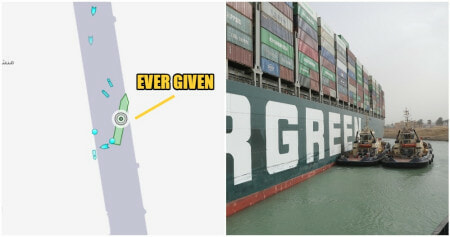