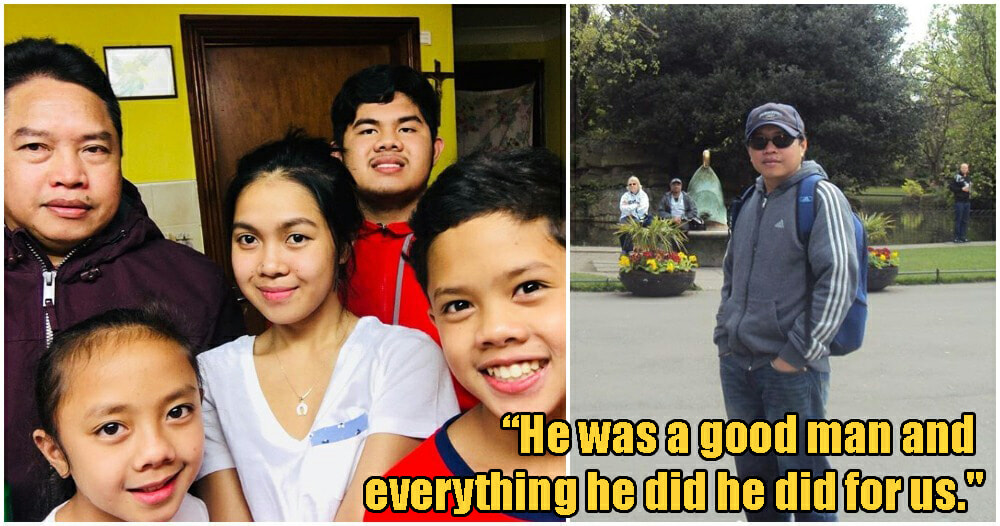 We are no stranger to Covid-19 and it’s implications. In less than a year, it made its mark and is terrorizing the whole world. Families everywhere were robbed of their loved ones. This father of four is just another casualty for the virus but for these children, with their father gone and their mom passing away five years ago, they are left to fend for themselves.

Miguel Plangca, 55, moved from Ozamis in the Philippines, to work and earn a living for his family in Ireland 25 years ago. The father worked tirelessly the whole time at a packaging line in a factory at Naas, Ireland. He made sure to consistently send money for his family back in the Philippines. Unfortunately, his wife, Gilceria, passed away in 2015 due to cancer which made his kids move to Ireland to be with their father. 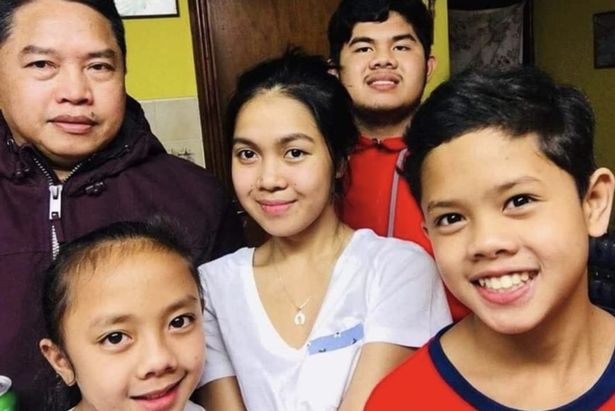 How the children are coping with their loss?

Mirror reported that he leaves behind his children Mikee, 21, Michael, 19, John, 14, and 12-year-old Chekie. A heartbroken Mikee spoke to Mirror and told how the whole thing just happened suddenly where her father was initially admitted for what he thought was a cold but he was admitted into the ICU. Miguel spent 41 days there before dying. Mikee said her main focus now is her brothers and sisters but she’s in quandary now as they’re unsure if they will be allowed to stay in Ireland. 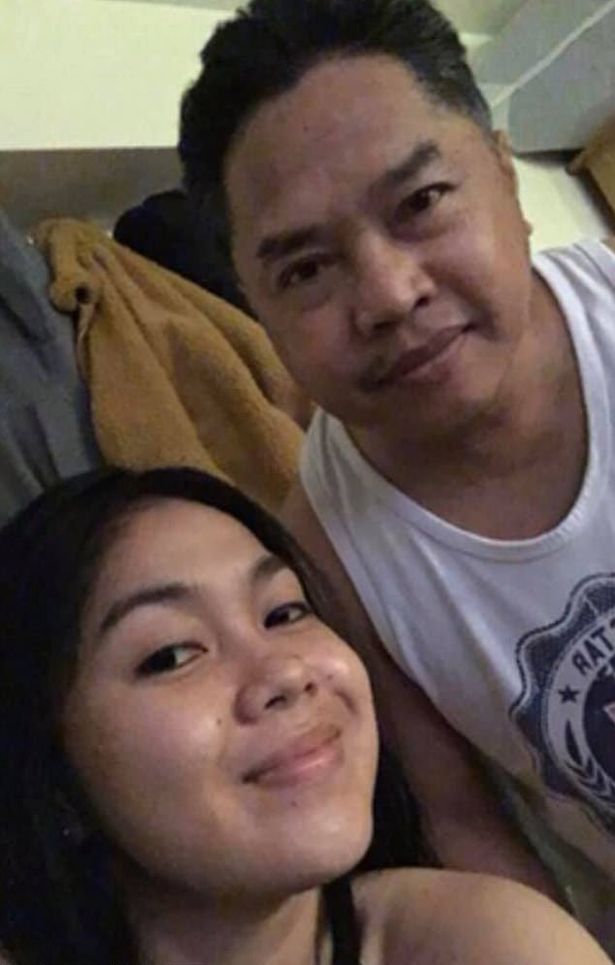 Mikee recounted that her father left the Philippines just so he could work and provide a better life for his family. In 25 years, before the siblings went to Ireland, they only contacted their dad through video calls and twice-a-year visits. When they first arrived in Ireland, the father switched from the day shift to the night shift so that Mikee could finish her education. Not only that, but he also took care of his son, Michael, who has learning disabilities before going to work at night.

“My Dad made so many sacrifices for us. He was a good man and everything he did he did for us.” 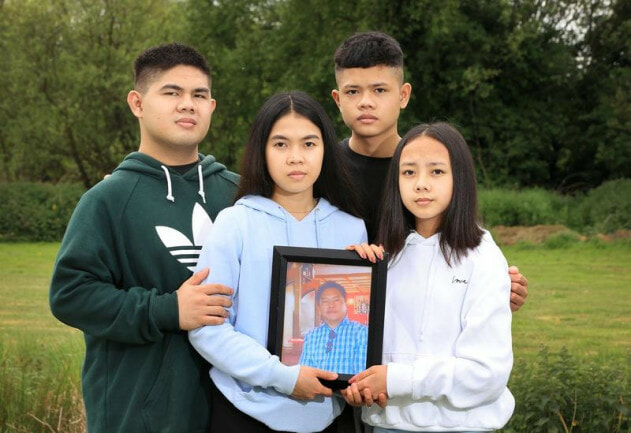 With the help of her father, Mikee finished her Leaving Cert before going on to apply to be a full-time carer for Michael. For now, their only family in Ireland is Miguel’s sister, Fely, who arrived in 2009 and later married an Irishman. She works as a babysitter and also lives in Naas.

There are no words enough to console this family for the loss they’ve felt. At a young age, Mikee has taken a huge responsibility of looking after her siblings and for that, we salute her. We can only hope these siblings stay strong as they’ve only got each other now. For us reading this, let’s not be selfish as you can see how this virus can just turn someone’s life upside down in a short period of time. Stay home, stay safe and spend more time with your family.