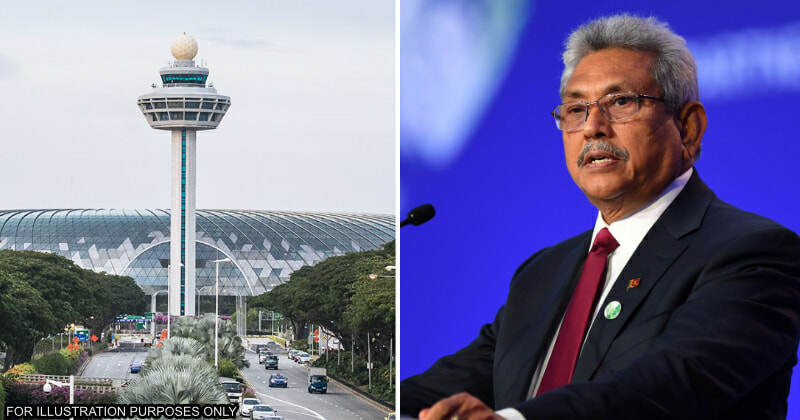 Controversial former Sri Lankan President Gotabaya Rajapaksa has been told by Singapore that his permission to stay in the country for 15 days would not be extended. It is now uncertain where the 73-year-old will be heading to next.

As reported by CNN-News18, Rajapaksa arrived in Singapore last Thursday (14 July 2022) after fleeing to Maldives from Sri Lanka with his wife and two security officers on a military jet a day earlier. The former Sri Lankan President entered Singapore on a private visit and according to Singapore Ministry of Foreign Affairs, he has ‘not asked for asylum’ or ‘been granted asylum’ by the Republic. 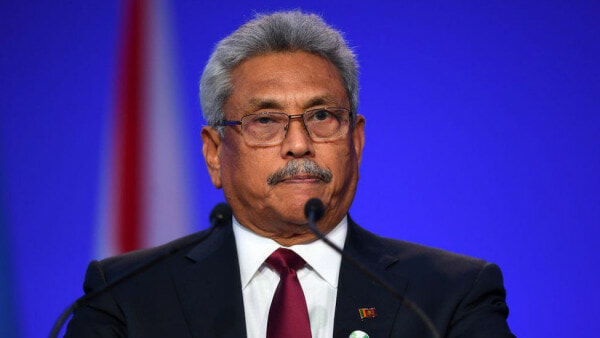 It is reported that Rajapaksa approached India but the country has denied the request to allow for his entry into their soil due to the country not wanting to be seen against the Sri Lankan people.

Rajapaksa stepped down as President on 13 July 2022, following the the unprecedented economic crisis that has befallen the country. Blamed for the mess, thousands of protesters stormed into his official residence and a state of emergency was subsequently enforced by the nation.

So, what do you guys think of the whole situation? Where do you think Rajapaksa would be heading off to next? Share your thoughts with us in the comments.