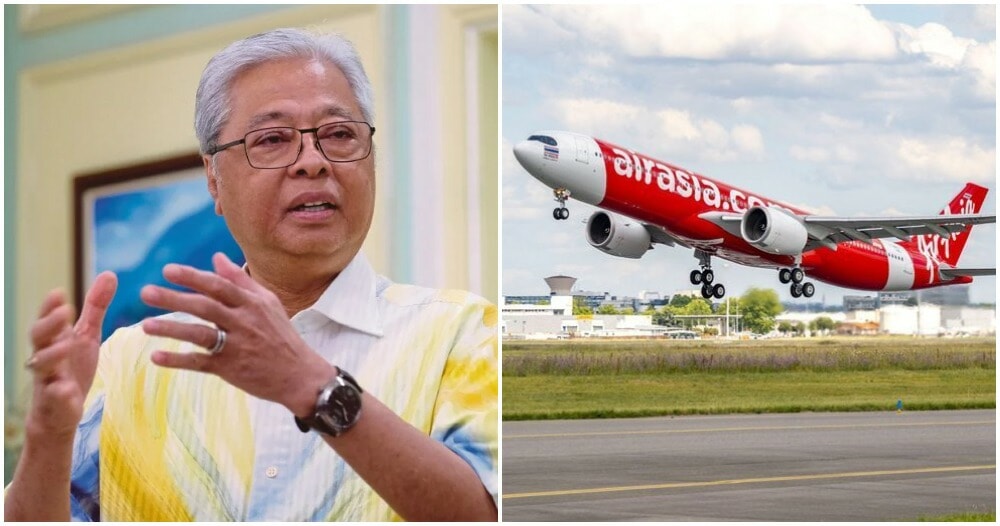 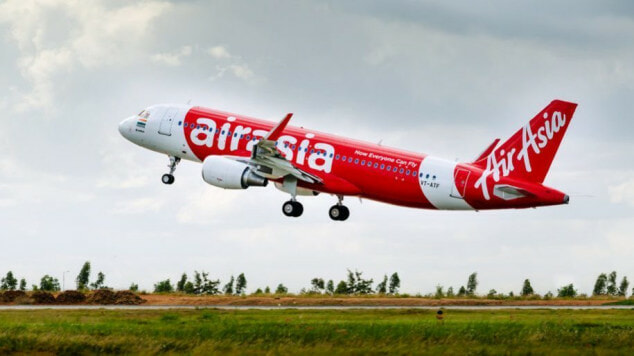 Harian Metro reported that the minister said that the policy still stands regarding the entry of foreigners. “They can only bring Malaysian citizens from Indonesia or any other countries,” he said. The SOP for those who are returning from overseas is still the same where they will have to be quarantined for 14 days.

“So for AirAsia Indonesia I also think they need to comply with the government’s directive.”

What do you think of the governments move? Let us know in the comments section!