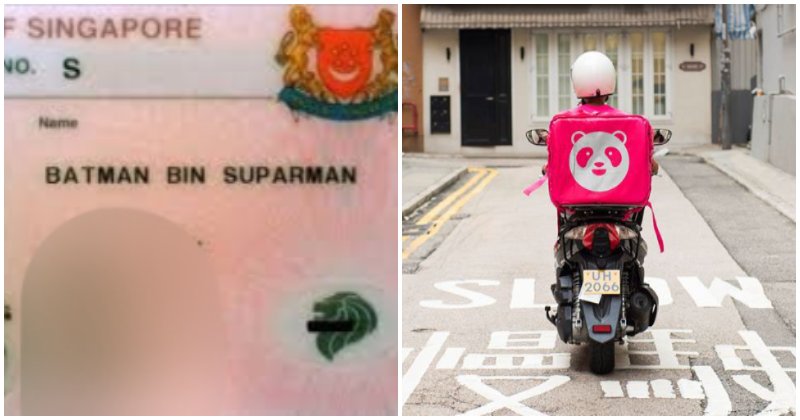 You might remember him from back in 2008, when his identity card became an international meme because of his unique superhero name. 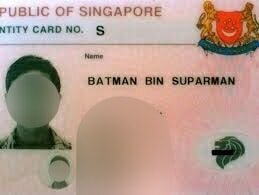 He got back into the spotlight in 2013 when he was charged for stealing his brother’s bank card, breaking into an office to steal money and doing heroin.

Well, drum roll please, because he has once again found himself in the news, though this time it’s because he was badly assaulted outside the Foodpanda office in Singapore by a fellow Foodpanda rider.

Batman had had a falling out with his colleague, 40-year-old Eng Guan Hong, who was explaining to their rider’s WhatsApp group as to why they should sign up for Foodpanda’s new scheme for riders. Eng then proceeded to say that those who do not sign up for the scheme are ‘bodoh’ – the Malay word for stupid, which in turn rubbed Batman the wrong way.

He then confronted Eng, telling him not to say what he had said, to which Eng argued back and eventually told Batman to meet him in front of the Foodpanda office to settle their differences.

Right before the meetup, Eng had lied and borrowed a penknife from his manager, which he hid in his back pocket before he met Batman. Upon catching sight of Batman, Eng, who was also armed with a helmet, started swinging it at Batman who managed to block the blows but was still hit.

In the middle of the brawl, the penknife had fallen out of Eng’s pocket, but he grabbed it and started slashing Batman on the face after he fell on his back to avoid the slashes.

Thankfully, other riders came to Batman’s aid and pulled Eng off of him before escorting Batman to a nearby police station to make a report.

During Eng’s sentencing, his lawyer had said that the reason Eng had attacked Batman was because he had found him annoying. It is also noted that Batman might have to carry permanent scars from the attack.

Eng was sentenced to two and a half years in jail and six strokes of the cane for his actions.

Also read: George Clooney Receives Threats from Netizens After He Speaks Out on M’sia’s LGBTQ Views 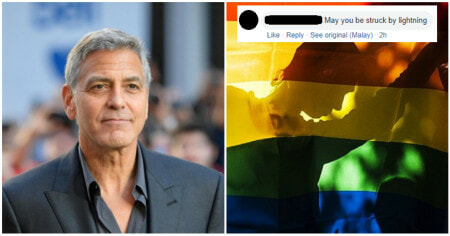