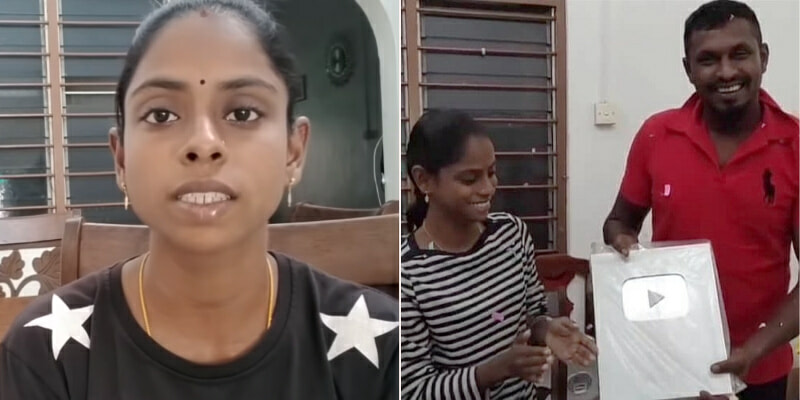 Ever since the domestic abuse allegations against Sugu of Malaysian YouTube sensations, Sugu Pavithra, many have been worried sick about the duo. At one point, Sugu also decided to delete all the videos from their page.

Now, in a new video, Pavithra has decided to come clean about what she believes was the root of the problem.

In a five-minute YouTube video titled, ‘Inilah sebab menjadi masalah‘ or ‘This is the source of the problem’, the 28-year-old claimed that family problems, money and the media were what led to the arrest of her husband.

“Sugu went to the hospital on the day of the incident because of my own family had become a problem, and it was all due to money. My family, who has never helped me since I married Sugu seven years ago suddenly appeared in my life after I had become successful and started borrowing money from my husband. This caused a lot of family problems,” she said.

She also added that media interference had caused a disruption in their private lives over the past few months.

“After the media entered our lives, we no longer had privacy and found it difficult to produce more cooking videos or attend to our children. It was a difficult time for us,” she continued. 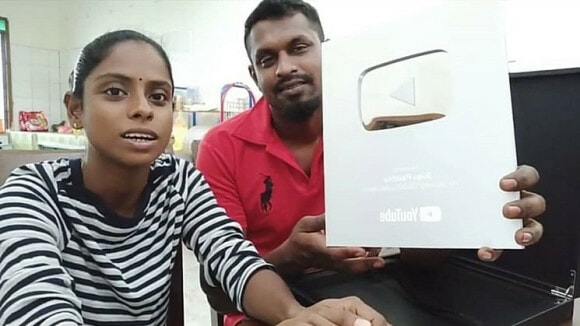 Pavithra didn’t touch on Sugu’s role throughout the incident but defended her husband by reiterating that he is not a drunkard. She said her husband has played a vital role in their journey towards achieving YouTube success and that without him, the channel would not have gotten the attention that it has gotten.

“You are all aware that Sugu and I were cooking together from the very beginning. I hope you will continue supporting us as usual.”

Sugu Pavithra will also soon be re-uploading all the previously deleted videos.

We’re looking forward to seeing more success for the duo in the future and wish them nothing but the best in their journey.