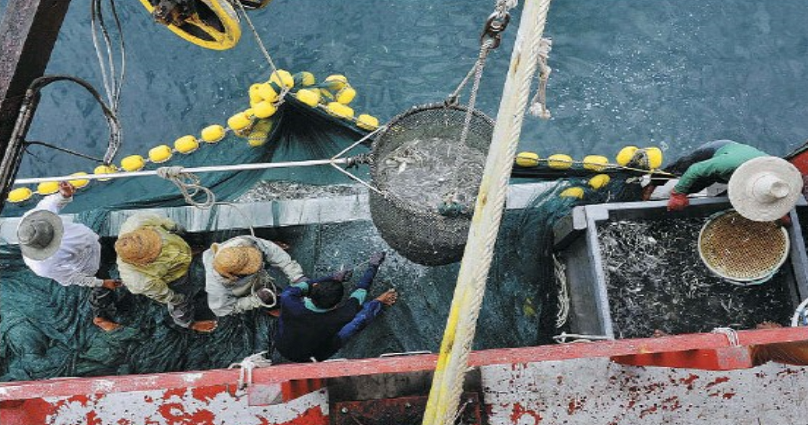 With polling day fast approaching, many Malaysians have more or less already zeroed in on who they intend on voting for. The same can certainly be said for this group of fishermen from Kedah.

In an exclusive report by Channel NewsAsia, residents of a relatively new fishing community in Tanjung Dawai, Kedah, shared their opinions on the upcoming general election (GE14).

Tanjung Dawai is a new government project comprising about 200 families who moved from overcrowded wooden houses. Earlier on the 26th of March, Prime Minister Datuk Seri Najib Tun Razak visited the area to launch this project. During the launch, he was quoted by The Star as saying,

“Their new friend and leader of 92 years used to criticise DAP but he has embraced them now. DAP has never said it will protect the welfare of fishermen or give subsidies.”

“Not only did we say we would do so, but we have walked the talk.” 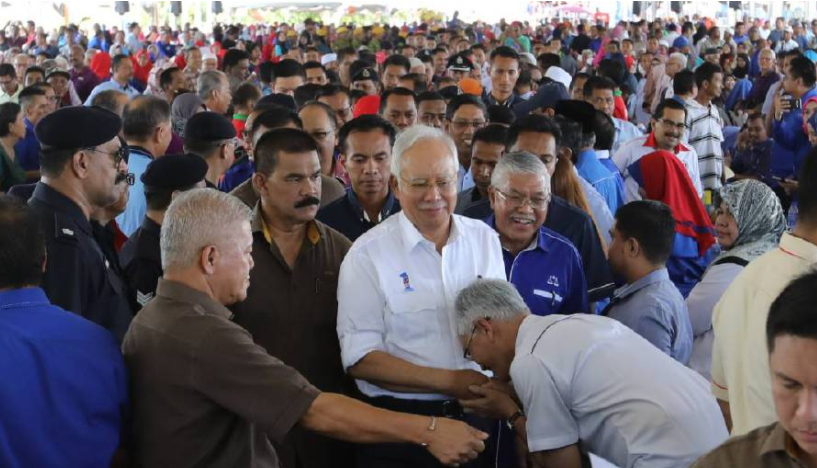 On top of that, the Prime Minister also reportedly provided 1,605 fishermen in the area with allowances worth nearly RM460,000.

Earlier this year, 300 families were already handed their keys to the RM48 million housing project, which also has a multi-purpose hall, surau, preschool, futsal court, shoplots and a playground.

Despite this initiative, many of this settlement’s residents remain wary. A 30-year-old fisherman who had just moved to the settlement two weeks ago told the daily, 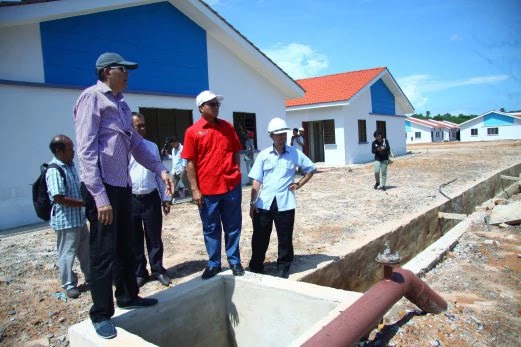 The fisherman laments that it’s a struggle to scrape together enough money for the rent, as petrol prices have surged.

“These houses, facilities you see are evidence of the government trying to buy our votes. The flags you see all around were put up by government officials before Najib came into town recently. We don’t need to put up opposition flags to show our discontent, we’ll show it when we vote,” the fisherman’s 28-year-old partner told the daily.

“Some of them might take the gifts and vote someone else, you can’t really tell. People are keeping cards close to their chest because there is a lot of societal pressure to keep voting UMNO, but you can sense that people are disgruntled.” 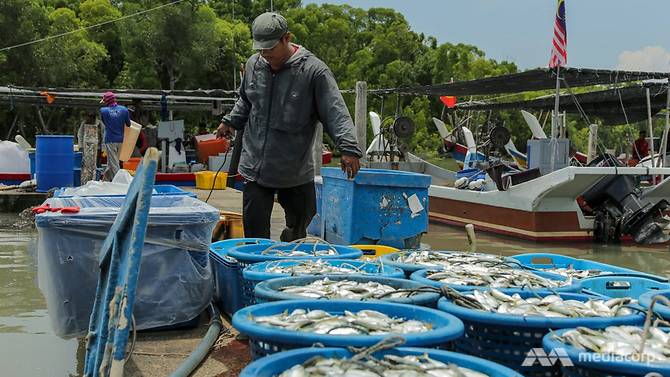 On top of that, according to a statement by Pakatan Harapan’s (PH) Mukhriz Mahathir, he said,

“The GST (Goods and Services Tax), which was implemented by BN (Barisan Nasional) in 2015, means that fishermen are finding it harder to sell their catch to the rural population.”

Well, it looks like the tides may just turn this coming GE14. What do you think of this issue? Let us know in the comments below! 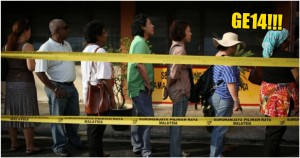