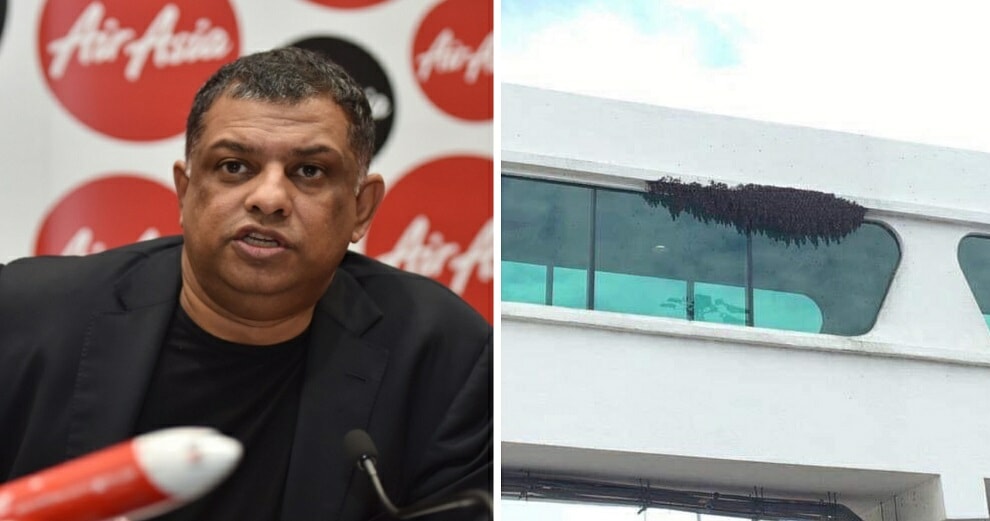 In a recent tweet from AirAsia CEO Tan Sri Tony Fernandes, he expressed his concern over a colony of bees making themselves home at a bridge in what appears to be klia2.

Worried that this could affect the safety of passengers and flight crews, Fernandes urged the new CEO of Malaysia Airports Holdings Berhad (MAHB) to address this issue.

Now we have bees in klia2. We got maggots, rats and now bees. Maybe a zoo or KLIA 2 honey. Could be new income which could reduce airport tax. Jokes aside this is dangerous for my passengers and my staff. Will the non-communicative new CEO solve this? pic.twitter.com/D6AEudkASo

He also highlighted past instances where pests like maggots and rats were spotted at the klia2. Most recently, a video of rats at the airport’s passenger lounge began to circulate, prompting MAHB to take urgent action to address the problem.

Would you expect to see this in an AIRPORT LOUNGE? A 🐭 🐀 is seen lingering around the movie lounge at klia2. @MY_Airports kindly explain this ‘infestation’. This will never happen at KLIA. Wonder if klia2 can achieve the same standard. Yet you charge us same PSC pic.twitter.com/5d6kiVBwYp

Prior to this, maggots were also spotted in a rubbish bin at one of the airport’s departure gates, as seen in a viral video. This prompted MAHB to lodge a police report against the person who recorded the video, although the individual is now no longer being summoned by the police, according to the Malay Mail.

MAHB, however, has previously stated that regular pest control activities were being carried out at the airport under the supervision of the Health Ministry’s communicable disease control division.

Update: MAHB has since responded to Tony Fernandes’ tweet, clarifying that it is not a beehive, but a swarm of migrating bees.

According to the statement, it’s common for migrating swarms of bees to gather at airports, and this is usually monitored by airport authorities to ensure that beehives are not formed.

Read their entire statement below;

This is our response to the tweets made by @Benyaminismail and @tonyfernandes regarding the bees spotted at klia2 this morning (8/1/2019). pic.twitter.com/heLOE2Yl2c

What are your thoughts on MAHB’s explanation? Let us know in the comments below! 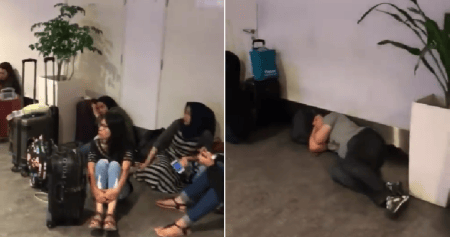