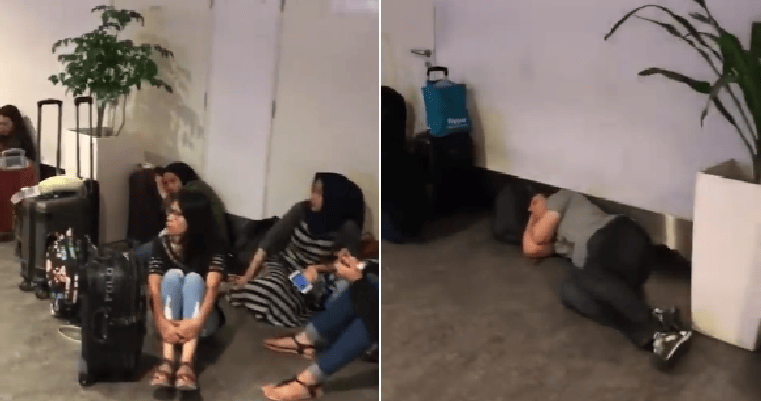 Recently, many airline operators, opposition leaders and passengers have been making a fuss about the standardising of passenger service charges (PSC) between the Kuala Lumpur International Airport (KLIA) and KLIA2. Malaysian Aviation Commission (Mavcom) had announced on November 30 that the charges for international destinations would be increased from RM50 to RM73. 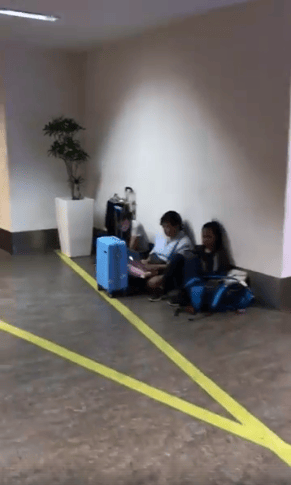 According to FMT, this increase has been met with displeasure by both Tony Pua, Petaling Jaya Utara MP and Tony Fernandes, AirAsia Group chief executive officer who criticised Malaysia Airports Holdings Bhd (MAHB) and Mavcom for increasing the prices.

Fernandes said on his Twitter account, “How can KLIA and KLIA2 have the same charges? How does Mavcom justify that to the public? No aerotrain, worse passenger comfort etc.” Pua also said more of the same as the level of service in KLIA is much more superior compared to KLIA2. 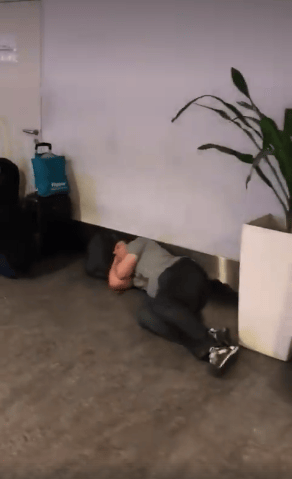 In response, MAHB said that KLIA2, which is built to replace the former Low Cost Carrier Terminal (LCCT), is actually a “second terminal of KLIA and not a low cost airport terminal” and has similar quality infrastructure as KLIA. Wait, what?

Their statement added, “Together with the government, we made the strategic decision to build a second permanent terminal for KLIA that will accommodate increased capacity requirements, or in other words, future growth. In building it, the needs of all stakeholders including airlines, government authorities and the community were considered and accommodated.” 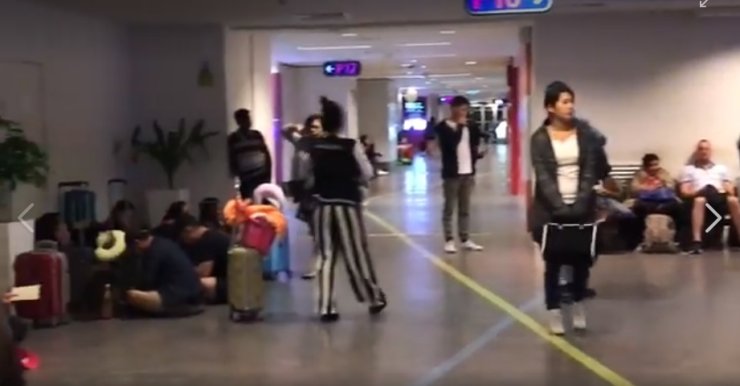 MAHB also said, “Whereas some other countries charge passengers with a separate airport development fee in addition to the PSC, this is not the case in Malaysia. Our PSC rates remain one of the cheapest in the region and in the world, even after the full equalisation.”

This statement was met with much ridicule from various parties and one of them was AirAsia’s head of communications Aziz Laikar, who decided to share on his Facebook about the standard of facilities at KLIA2. 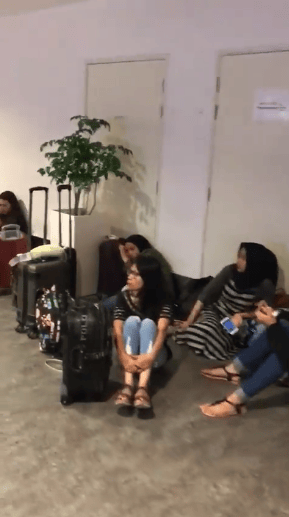 He posted two videos which showed the conditions at the airport and it doesn’t really look like the standard is on par with KLIA. Many passengers were seen sitting on the floor with some exhausted people resorting to lying down on the floor to sleep. Not even on a carpeted area!

Laikar wrote, “This is the situation at KLIA2 at 5.32am. Travellator is not working. You have to walk 2,235 steps to gate P15. And when you get to the gate, there are not enough seats. I see parents trying to calm their exhausted kids and sit on the floor. THIS WOULD NOT HAVE HAPPENED AT KLIA! So, why do you need to pay the same airport tax as KLIA?” 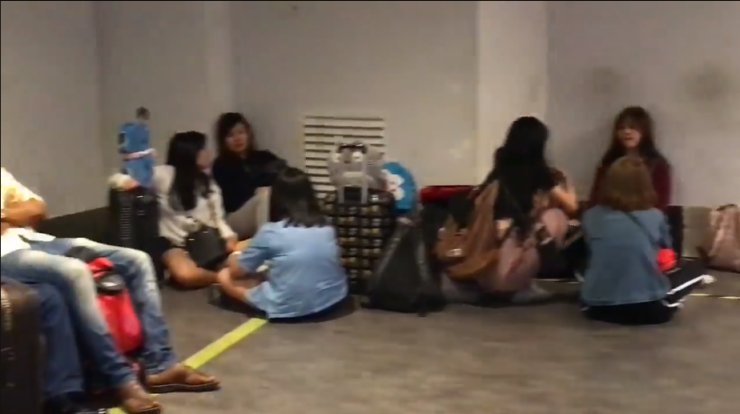 Many netizens who saw the videos also voiced out their complaints about KLIA2 and said that these situations were actually normal occurrences in the airport. Some of them said that the distance that they have to walk to board their flights is terribly long at KLIA2, which is rather inconvenient for them. If you have been there you would know!

Meanwhile, some disgruntled Malaysians have taken it upon themselves to let their voices be heard and have started a petition on Change.org to oppose the travel tax. More than 5,000 people have signed it so far and you can make your voice heard too. Sign the petition here if you want to oppose the tax. 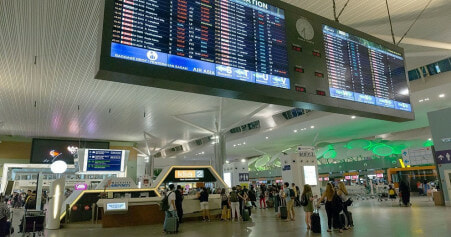