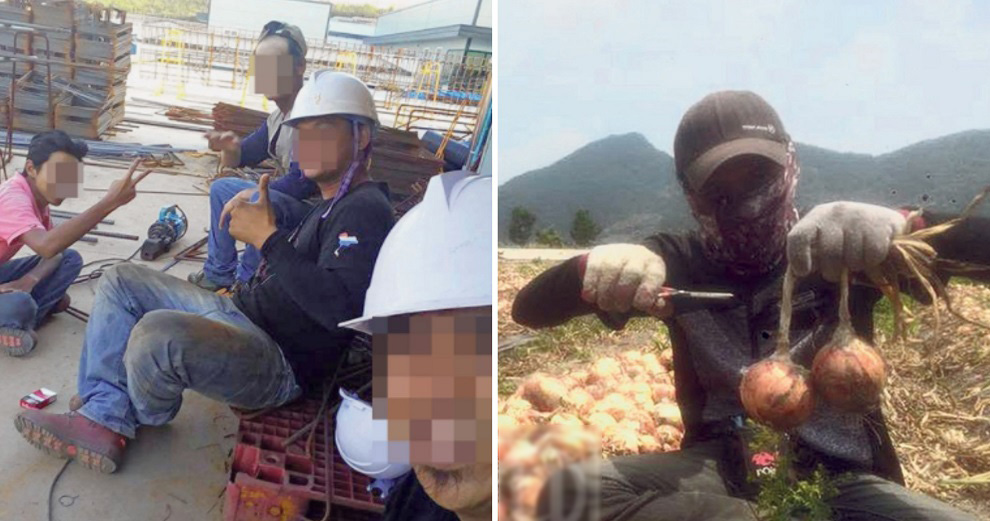 Just last year, it was discovered that a number of Malaysians were being subjected to modern-day slavery in some of Australia’s fruit-picking farms.

The exposé shocked the nation when it first came out, and even led to Australian authourities investigating the issue. Now, it looks like something similar is happening in another country – South Korea.

It was recently revealed in a report by Utusan Malaysia that there has been an increasing number of Malaysians, some of them as young as 16, that are being recruited through Facebook to work illegally in South Korea. 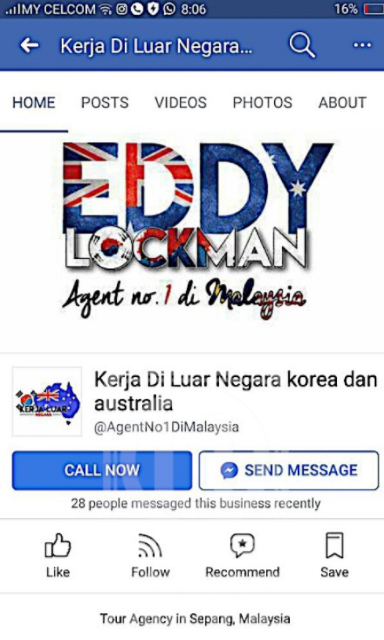 The daily reported that agents have been recruiting Malaysians on social media and have targeted a wide range of people between 16 and 50 years old, promising them weekly salaries of up to RM2,000.

Some fresh grads earn that in a month!

“The second group are Malaysians who have worked illegally in Australian fruit or vegetable farms until they have been blacklisted by that country immigration,” an unnamed source told the daily.

These Malaysians reportedly had to pay RM3,000 to RM4,000 per person in order to be transported to South Korea. Upon arriving, they would then be taken to secluded farms outside Seoul, far away from local authorities. Most of these Malaysians have never had any prior experience with travelling abroad and are not concerned about visa rules. 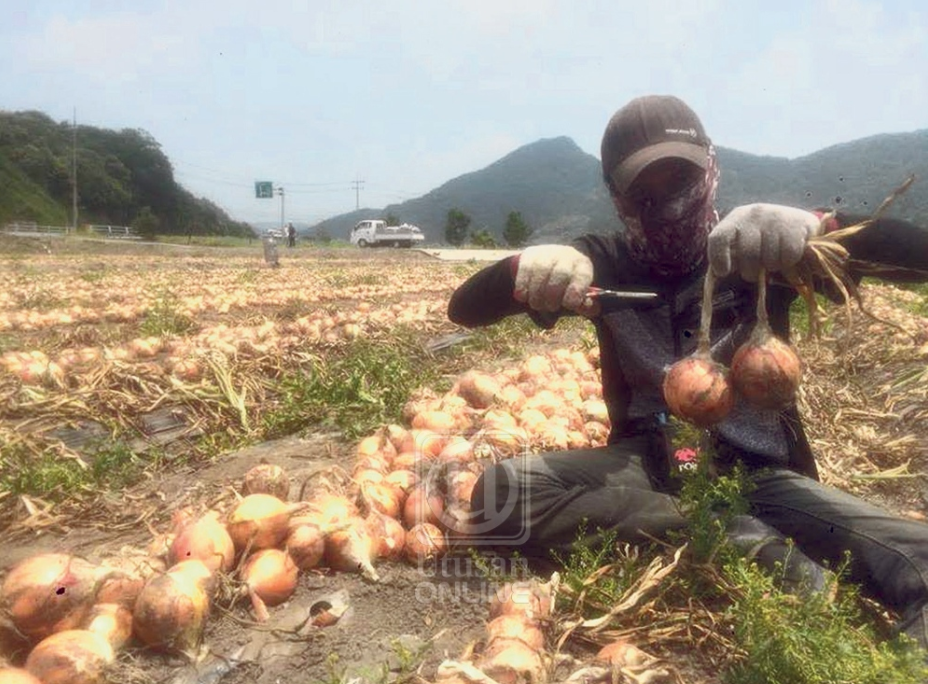 The source also stated that among some of these agents’ standard operating procedures (SOP) was to withhold a portion of the workers’ first salaries of around RM2,000 as deposits to ensure they would not run away. These workers would only receive their first salaries after they worked for a prescribed period of time.

“There have also been cases of employers themselves who report these illegal workers to the authorities just to avoid paying their salaries,” the source continued.

These agents have been openly advertising these jobs on social media, even using videos to entice Malaysians with the prospect of high salaries. What’s most alarming is that they haven’t been detected by authorities until just recently. How long has this been going on?! 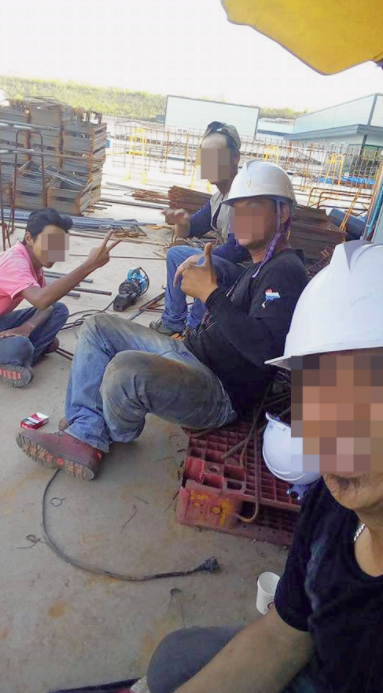 According to the report, two agents who have been involved in the “smuggling” of illegal Malaysian workers have since been identified. One is run by two siblings while the other is run by a parent and child.

Thankfully, South Korean authorities have since learnt of this illegal activity and have tightened entry into the country.

Well, as alarming as this is, we’re glad the authorities are taking action before more Malaysians get roped into this! 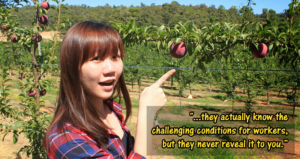