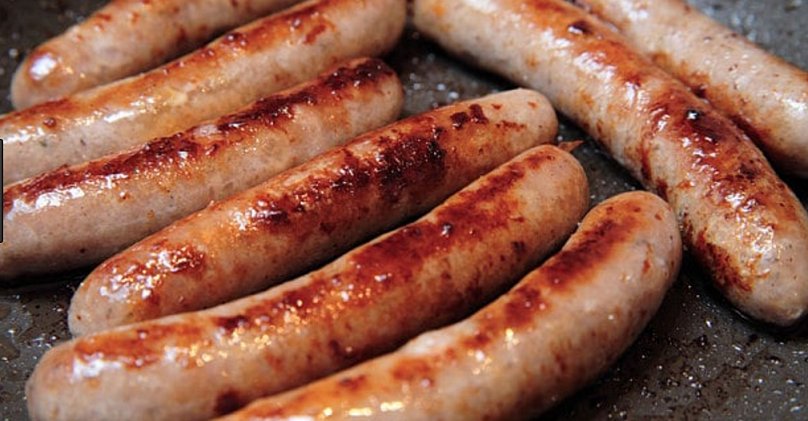 An English farmer gifted the very firefighters who saved her piglets and sows from a burning barn the same piglets – only, it’s in the form of sausages.

The farmer, Rachel Rivers, promised the firefighters that she’ll give them some organic sausages when the animals are slaughtered for their meat. Six months later, when it was ‘time’ for the pigs, she presented the firefighters with those sausages and they couldn’t be any more delighted with the token of appreciation – and cooked them on a barbeque!

According to the Guardian, Rivers, who faced some criticism for her gift, acknowledged how some people wouldn’t be happy, but she said, “This was just a token gesture to the fire service. They were over the moon with them.” 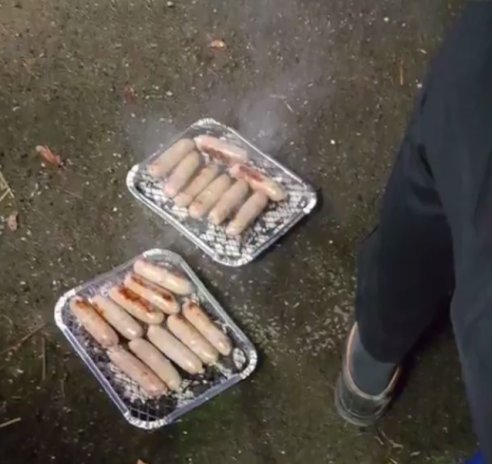 “This is just what we do – we are not an animal sanctuary. We give the pigs the best opportunity and the best life they could have for six months.

“They won’t be kept inside; they are outdoors and fed with organic food which is grown on the farm.”

The 18 piglets were just 2 weeks old when they were saved from the burning barn back in February. The Pewsey fire station who  got the sausages shared a glowing review on social media saying,

“Exactly six months and one day since firefighters rescued 18 piglets from a fire, we got to sample the fruits of our labours from that February night.

“Huge thank you to Rachel Rivers for dropping them off for us to sample. Highly recommended by Pewsey fire station crew and if any one of our followers is having a bank holiday BBQ this weekend then check out these sausages, they are fantastic.”

However, the post was later taken down as some people were triggered by it, and apologised for any offence caused. 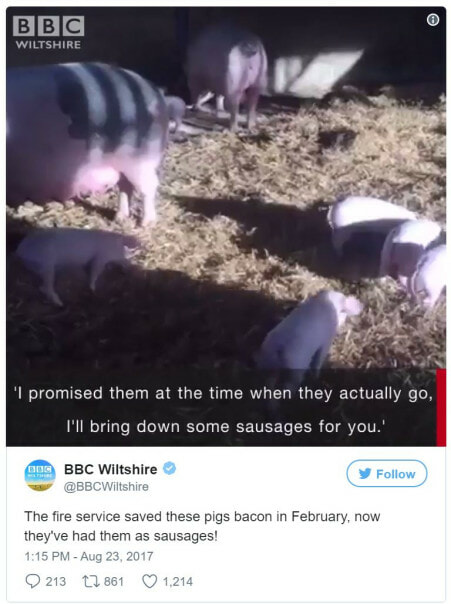 While some didn’t think serving the same pigs the firefighters saved was a good idea, others instead found it rather amusing.

“Could she not just say thanks! What’s wrong with a box of Roses?” one user wrote.

“They were slaughtered for their meat anyway. Giving the firefighters those sausages or not makes no difference,” another commented.

Also read: Girl’s Efforts for Boyfriend’s Dinner Wasted after He Suddenly Changes Plans, This is What She Did Instead 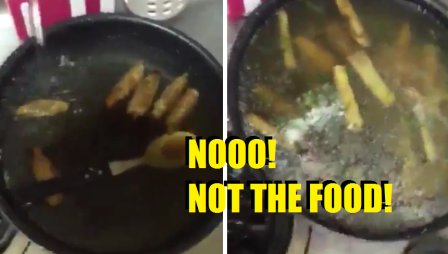