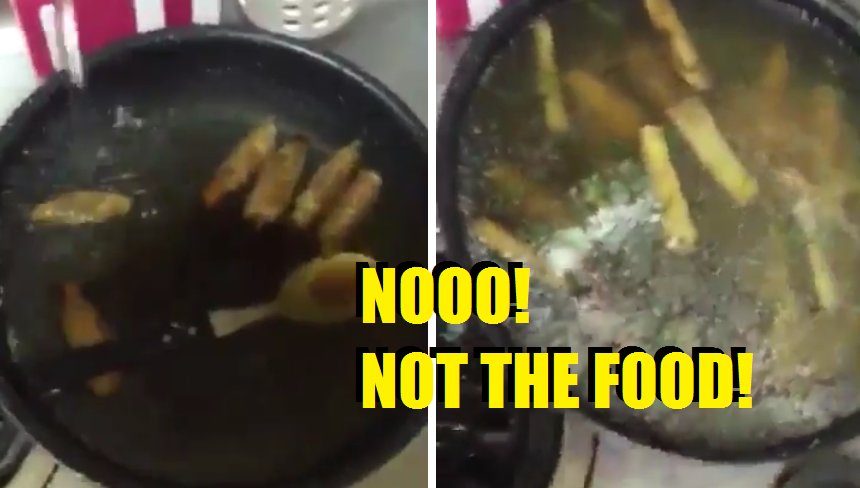 If they say the way to a man’s heart is through his stomach, maybe its also the best shortcut to sweet revenge.

In Japan, making a home-cooked dinner for someone usually involves a lot of waiting around.

Working overtime is common, leaving the cook with all the prep-work as well as the agony of wondering when their dinner date arrives home.

Despite all that, Japanese Twitter user @Ga0go‘s female friend went through all that hassle for her live-in boyfriend, and even cooked up multiple dishes for him to enjoy when he returns. Unfortunately, she receives a sudden call from her sweetheart informing her that he’d been invited to go drinking after work with friends.

Going out for a drink in Japan usually means going to an izakaya, a type of restaurant that has a full food menu as well as an extensive drink list.

This left the girlfriend with a whole lotta food for one lonely person. Normally, one would just go ahead and take their share, and later put leftovers in the fridge.

However, her boyfriend’s sudden plans did not go down too well with this particular girlfriend. 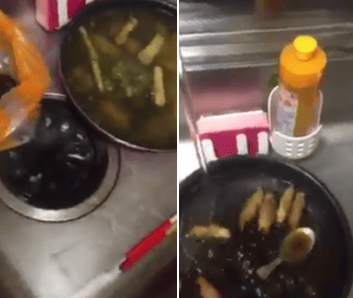 She videos herself tossing a pan of meat-wrapped sausages into the sink and floods the pan with water in preparation of washing everything down the drain. A plate of Okinawan-style goya chamburu stir-fry meets a similar fate. She also unceremoniously dumps a whole pot of steaming miso soup. All of it. Gone. 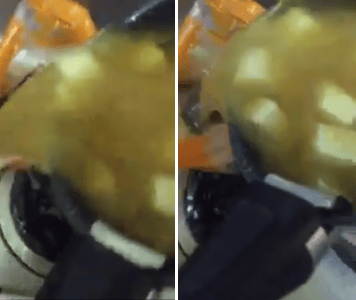 Noooo, not the miso soup!

And.. she sends this video to her boyfriend. Clearly, this is one pissed off woman.

Many commenters called the girlfriend’s actions deplorably wasteful, but others said they understood how it must have felt. Some even mentioned that they’d have been happy to eat her cooking in place of her boyfriend! There are a few others that expressed their sympathy towards the girlfriend who laboured through her cooking only to see it go down the drain. Literally and figuratively.

Either way, the only one to ‘indulge’ in her cooking was the sink.

All I can say is, luckily she is not evil and decided to poison the food. 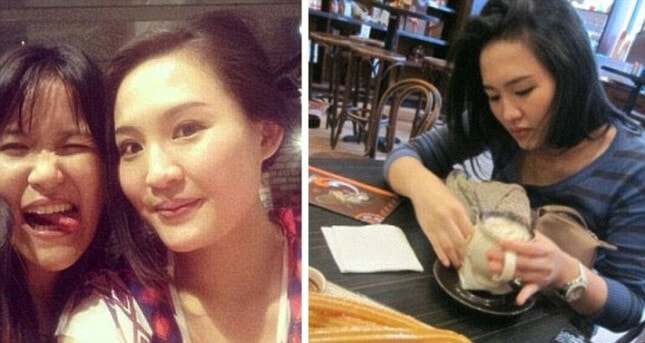