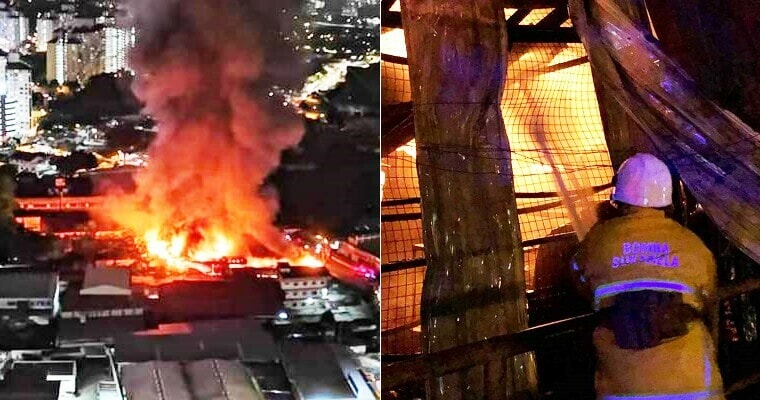 The Malay Mail reported that a huge fire devoured a plastic manufacturing factory at Jalan Perusahaan Kiri, Setapak, yesterday (13th May 2019) at around 7pm.

An eye-witness revealed that he heard over 20 explosions during the unfortunate incident. According to Omar Dani Buyong, 53, he saw flames emerging from the factory which was eventually destroyed by fire. Omar was quoted as saying,

“Initially it appeared small but the fire spread rapidly and smoke began billowing. I immediately called the fire department as the flames reached the main part of the factory.”

Apparently, the explosions may have been caused by cooking gas leak. Thankfully, Omar quickly rang up the fire department because he feared that the fire might spread to his office buildings. 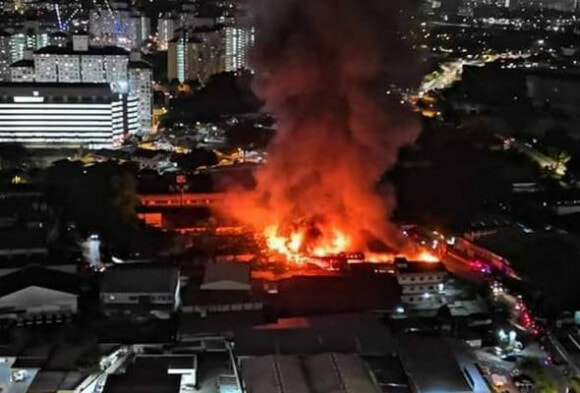 Kuala Lumpur Fire and Rescue Department senior operations commander Muhamad Ridhwan Kamarulzaman revealed that they received an emergency call (MERS 999) call at 7.34pm. In a show of great competency and urgency, the fire department reached the scene in just five minutes. So efficient!

“The fire was put out at 10.32pm by 80 firemen from five stations – Wangsa Maju, Hang Tuah, Cheras, Sentul and Keramat. No casualties were reported and the cause of the fire and loss suffered are still being investigated.”

Thankfully, the fire department had arrived at the scene in time and managed to put off the raging fire. That said, we have to keep our eyes peeled for more updates on this case as the cause of the fire is still being investigated. 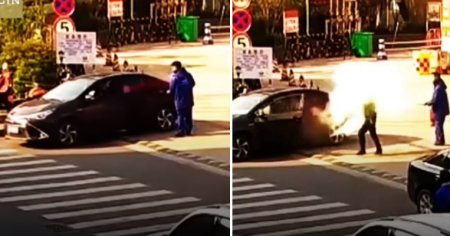