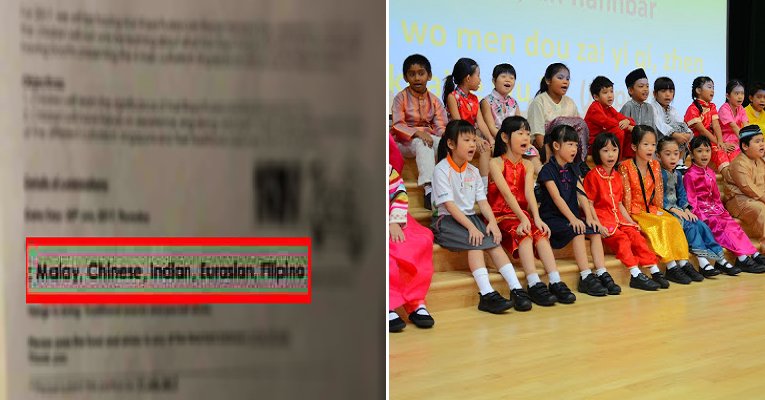 We all know very well that Malaysia has many different races living together harmoniously and our brother from another mother, Singapore is the same too. But did you know that Singapore celebrates Racial Harmony Day every year to commemorate the innocent victims of the racial riots that happened in 1964? 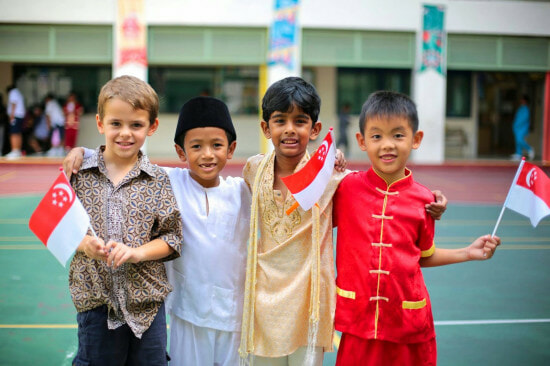 The schools will usually have special activities and events to enforce the importance of unity and creating harmonious relationships with other races. Even Singapore’s National Pledge stresses this issue, which essentially says, “We, the citizens of Singapore, pledge ourselves as one united people, regardless of race, language or religion, to build a democratic society, based on justice and equality, so as to achieve happiness, prosperity and progress for our nation.”

During these celebrations, students are encouraged to don their traditional costumes for the special activities. However, according to ASS, a recent notice that was issued by a pre-school made one Singaporean father feeling a little hot under the collar. 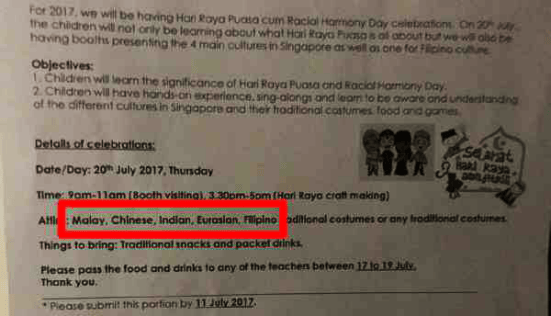 The parent alleged that in the pamphlet, it was stated that the school includes Filipinos as a major racial group alongside the longstanding Chinese, Malay, Indian and Others race categories in the Racial Harmony Day celebrations. The pamphlet starts out innocuously enough, with details of the school’s celebrations but it was the attire section that caught his eye. 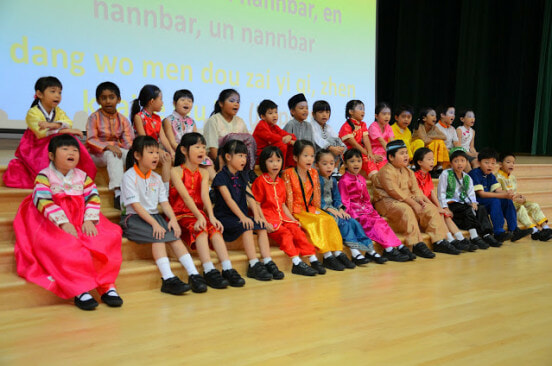 The shocked father commented, “Since when are Filipinos one of Singapore’s four main races? I do not recall Filipino traditional costumes or food being part of Singaporean culture from 1960 to 2010. This is outrageous.”

“Maids and domestic workers are foreign labour, not an official race of Singapore,” he added.

Some of the other parents who were consulted on the issue didn’t know what to think, as some agreed with the father while others just shrugged it off and said that they didn’t mind if another race or nationality was added. After all, isn’t it Racial Harmony Day?

What do you think of this situation? 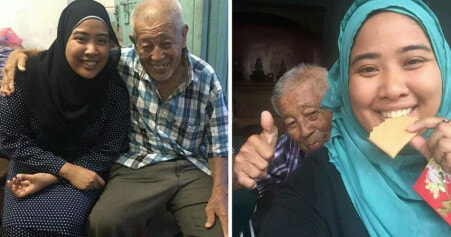