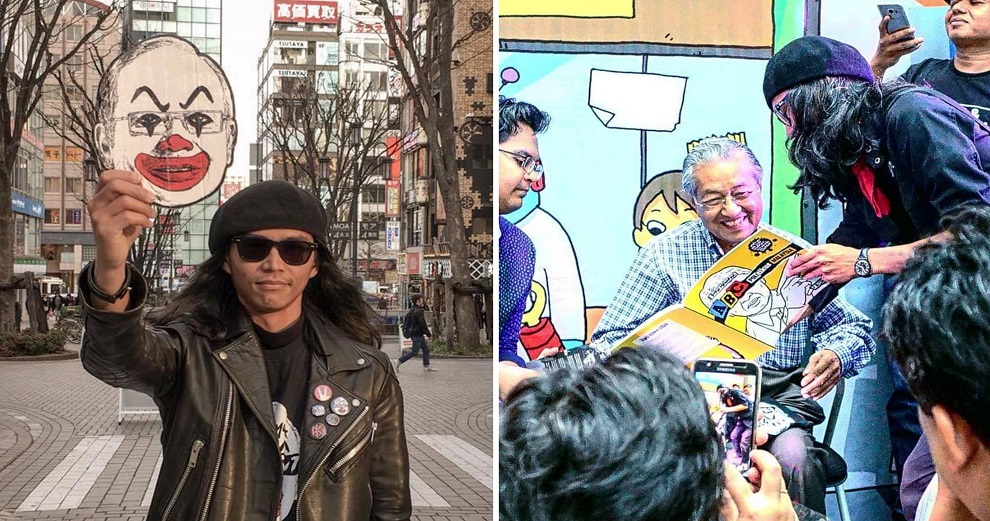 It’s the dawn of a new era – we have a brand new government for the first time in 61 years, and many Malaysians are wondering what plans Pakatan Harapan (PH) has in store for us for the future.

As for activists like Fahmi Reza, who not too long ago escaped a jail sentence for his now iconic sketch of former Prime Minister Najib Tun Razak, he recently took to Facebook to clarify that just because we have a new government, it does not mean that he will stop calling out injustice when he sees it. 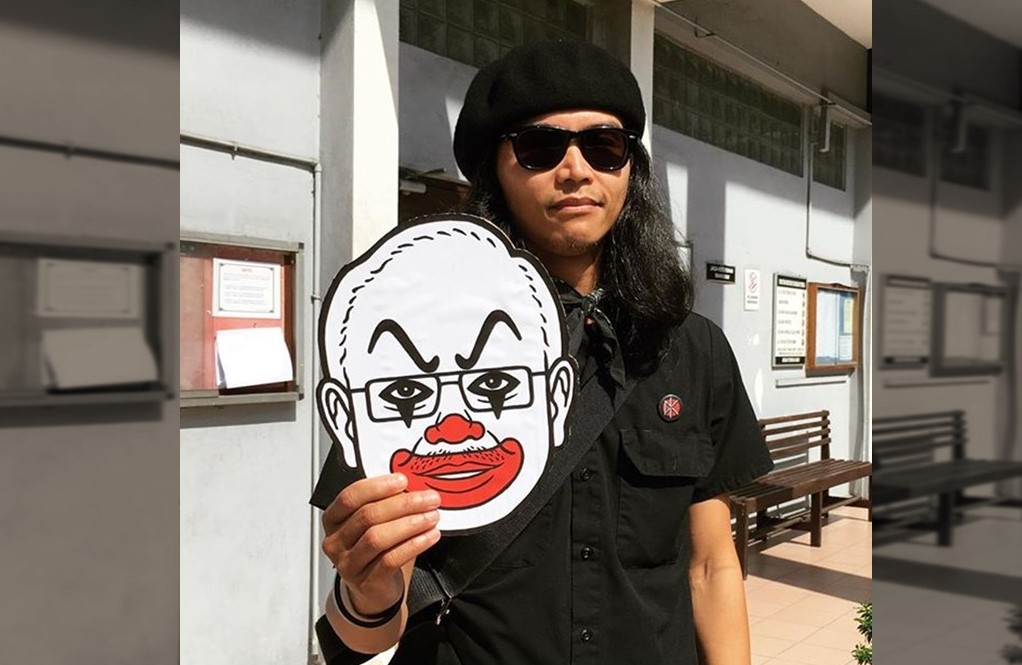 “You all know that I have always been consistent with my criticism of Mahathir since I drew posters of him obstructing young people’s freedom 16 years ago.”

“During Najib’s era, I stuck posters of his caricature everywhere. During Mahathir’s administration, I also drew graffiti and put up stickers of his face all over Kuala Lumpur, criticising his dictatorial rule that disrespected the fundamental rights of the rakyat and our freedom of speech.”

“You know I have also drawn caricatures of Mahathir as a dictator in my book, “ABC Politikus Malaysia” and even showed it to his face.” 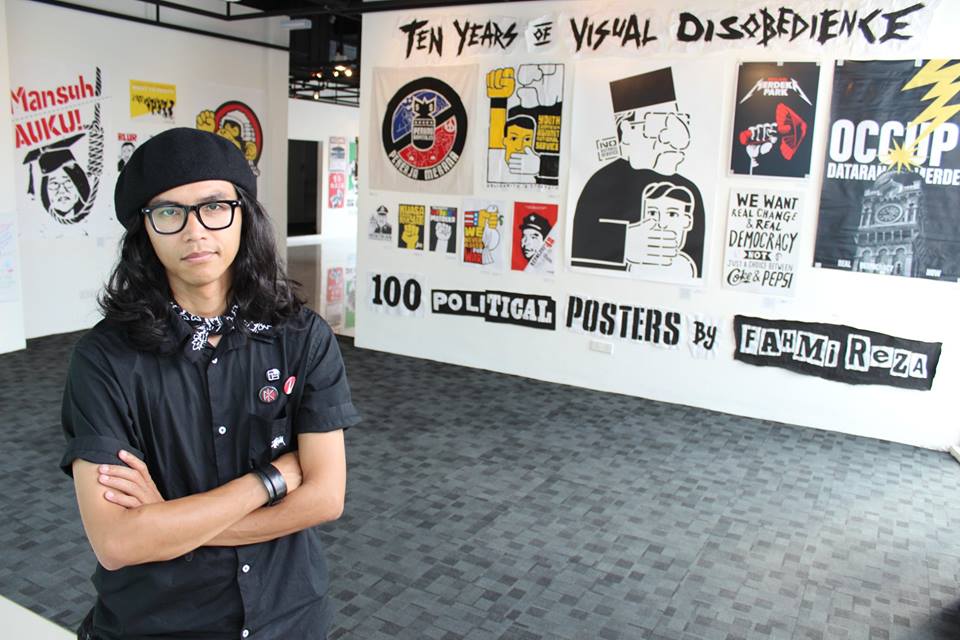 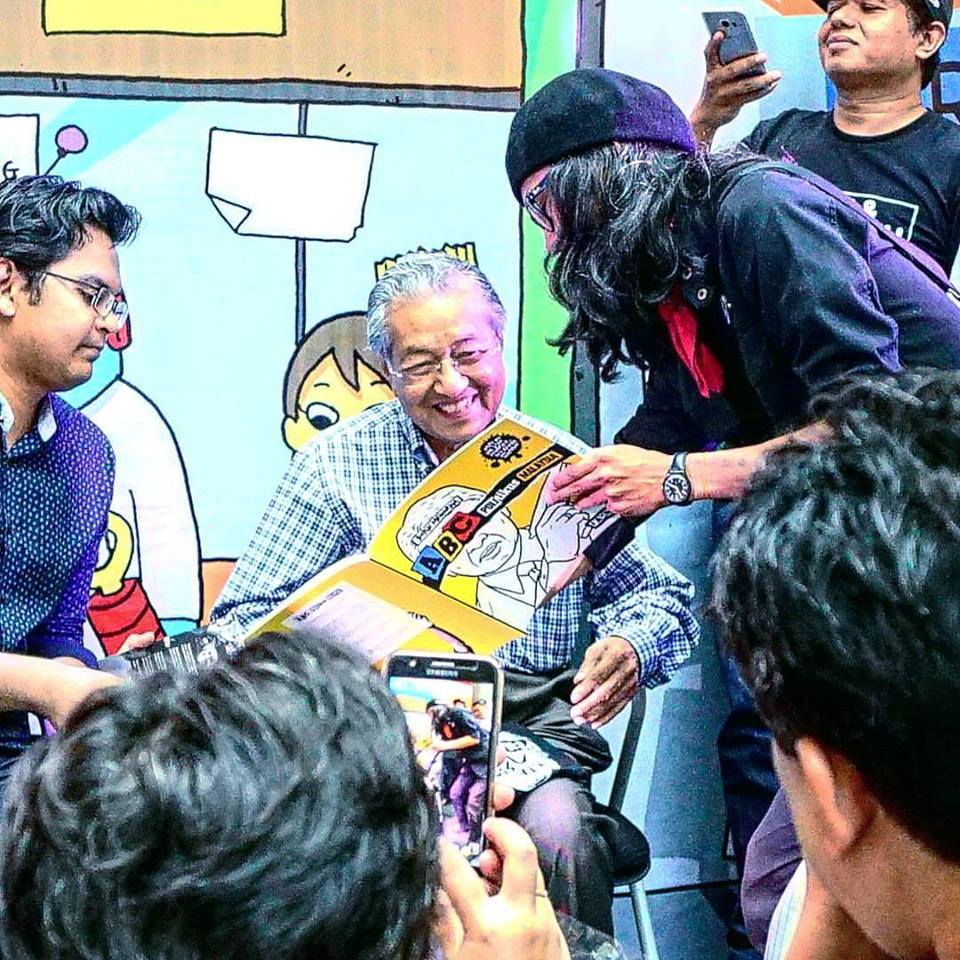 “Although Mahathir has changed since then and has chosen to fight with the rakyat to topple Barisan Nasional (BN), I will not stop doing what I have been doing while BN was still in power.”

“So, you should not be shocked if I continue to criticise the new government and continue criticising Mahathir if he still behaves like a dictator under the new Pakatan Harapan (PH) government.”

He then ended his post with a message for our Prime Minister, saying,

“Most importantly, do not suppress the people’s right to criticise your administration. Don’t send the police to investigate and arrest activists, as it will show that you are misusing your power. Do not arrest and charge artists who offend you with their satirical work on social media or on the streets.”

“To summarise, if you do not want to be ridiculed by the rakyat, do not be like Najib.”

What do you think of Fahmi Reza’s post? Let us know in the comments below! 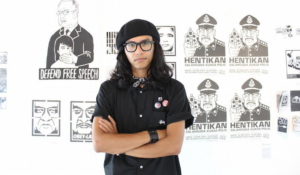