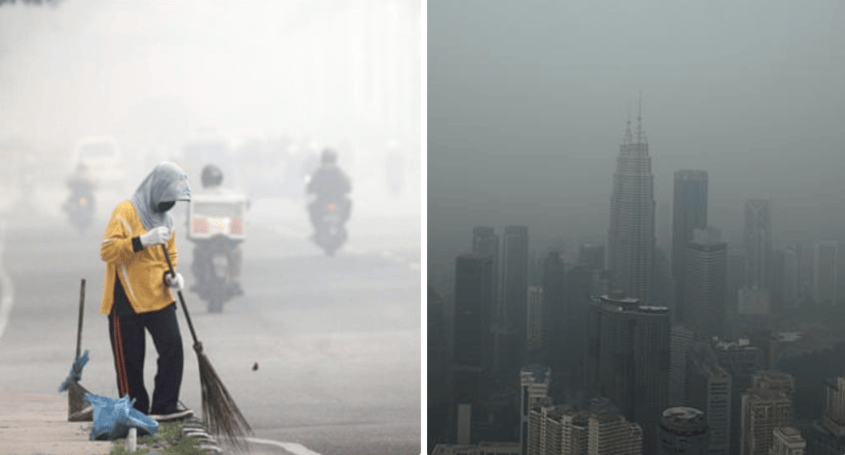 Almost every year, a smoky haze blankets the region of Southeast Asia, signalling the return of forest fires in Indonesia.

Enviromentalists believe that weak enforcement of restrictions to curb Covid-19 infections in rural Indonesia, coupled with farmers opting for cheap ways to clear land, could see a repeat of the forest fires that troubled Southeast Asia last year (2019).

According to The Star, the annual haze season which is from June until October has caused airports and schools to be closed in 2019. Furthermore, many people have also reported respiratory illnesses as a result of the haze.

We all remember how bad the haze was last year – so bad it turned the sky in some parts of Indonesia blood red! 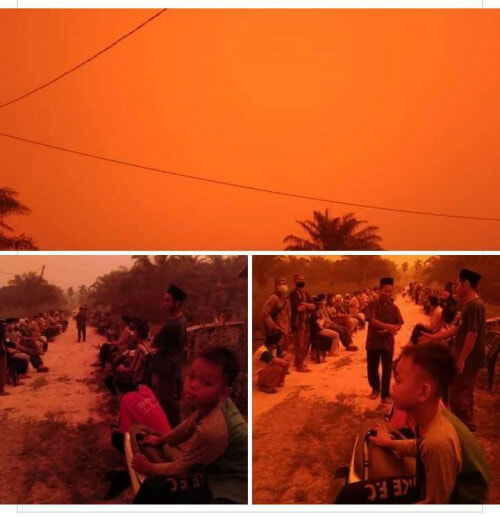 Helena Varkkey, a lecturer at Universiti Malaya in Kuala Lumpur has expressed her concerns stating that deploying government personnel to enforce the lockdown rules amidst Covid-19 crisis may pull them away from watching forests and farmers to prevent illegal land-clearing in Indonesia.

“My concern is that social distancing and lockdowns may not be monitored and implemented as strictly in the rural areas,” said Helena, reported The Star.

Indonesian farmers burn huge areas of forest and land each year to create space for plantations and other agricultural expansion. This then creates an extensive haze of smoke which clouds the skies in large parts of the region.

The forest fire that happened last year (2019) was reported to have caused some tension between Indonesia and Malaysia’s diplomatic relationship. This is because it was the worst forest fire Malaysia has ever seen since 2015.

After the 2015 fires, Indonesian President Joko Widodo had set up an agency to restore more than two million hectares of damaged peatland and imposed a moratorium on new oil palm concessions.

Furthermore, palm plantations in Indonesia and Malaysia were also reported by The Star to have been operating throughout the health crisis. Whereas, other major industries have ceased their operations amidst the lockdown.

“If the industry continues putting production interests above environmental security, then the fire crisis may well be as bad or worse than 2019,” warned Rusmadya Maharuddin, forest campaigner at Greenpeace Indonesia.

This is an environmentalist’s perspective on how the haze season would be this year. Do take note that the haze season isn’t here yet. So, stay tuned to the news for more updates and information on this issue. 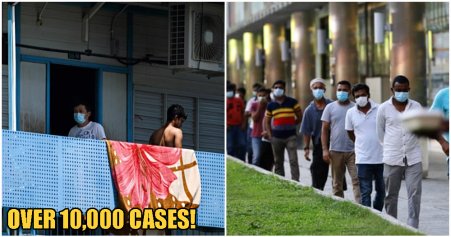