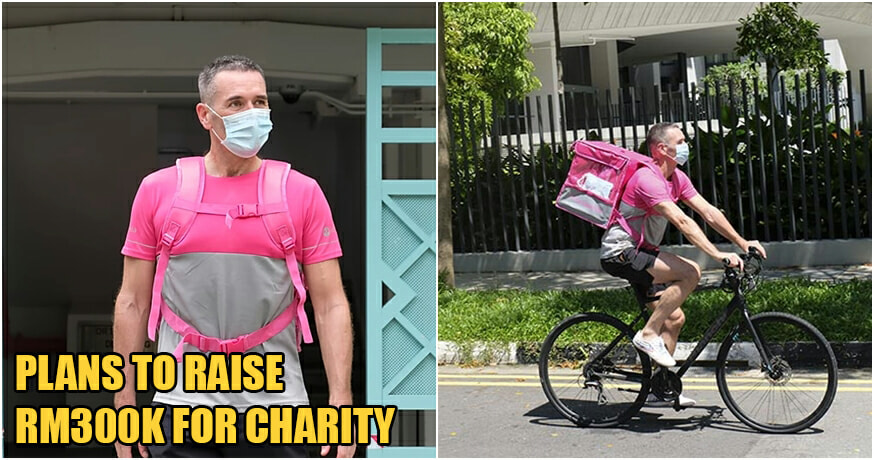 Vice-president of strategy for telecommunications by day, and food delivery rider by night since the Circuit Breaker lockdown started in Singapore. 49-year-old British expat Anthony Houlahan is a man with a purpose, and he has been cycling throughout the island nation, delivering meals across the country for a truly noble cause. 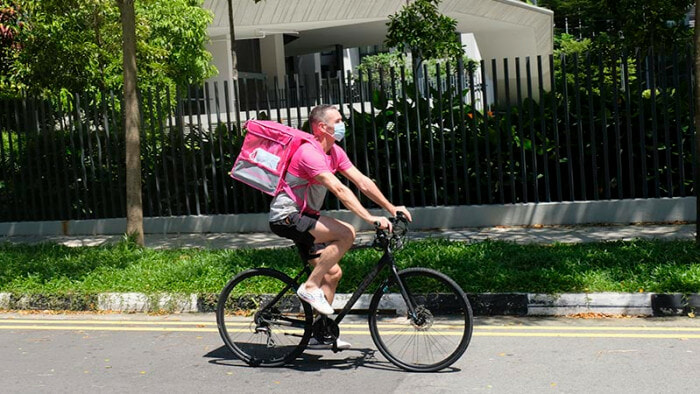 While keeping his day job, Houlahan has kicked off an initiative of his own to help children who have been stricken with cancer by donating all the proceeds from his earnings as a food delivery rider to the Children’s Cancer Foundation. Starting on 22nd April after the Circuit Breaker period was announced in Singapore, he hasn’t stopped since.

“It was a completely spur-of-the-moment decision. I picked the CCF because I wanted to help children in need. They have done nothing to deserve their illness and have their whole lives ahead of them.” he told The Straits Times.

Working on the evenings and during the weekends, Houlahan has said that doing deliveries not only helps him stay fit, but it also helps him combat feelings of isolation during the lockdown period. 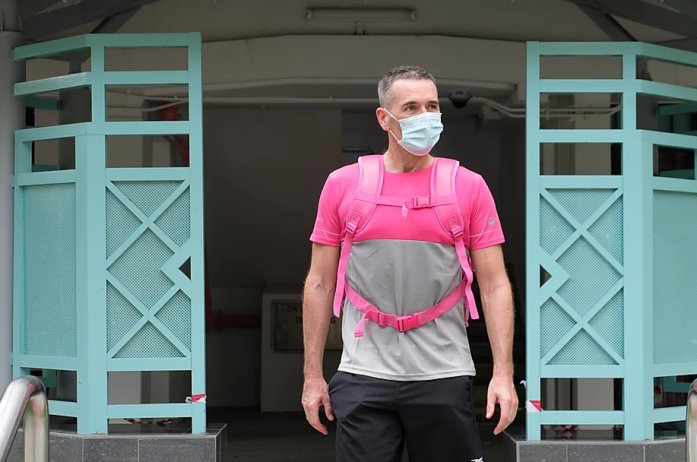 “People have been amused to see me as their delivery man. Some have left me tips, which I then donate on their behalf.

“Such interactions, which may seem a small thing, brighten up my day and make a difference to my own mental well-being,” he says.

If you wish to keep track of Mr Houlahan’s progress and find out more about what he does, you may visit his website here.

To Mr Houlahan, we hope that you’ll be able to reach your target, and we salute you for your efforts in giving back to the community!