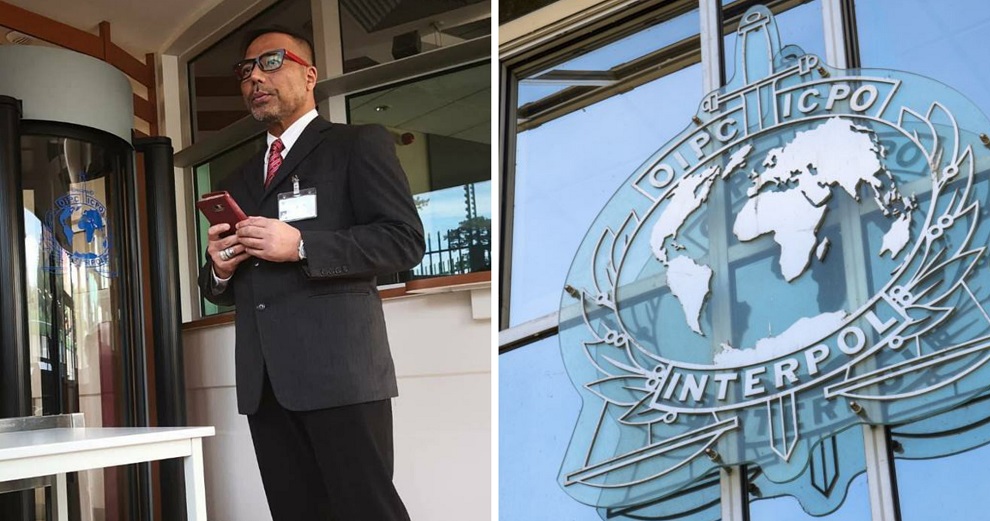 With investigations into the 1Malaysia Development Berhad (1MDB) scandal progressing at lightning speed, it looks like the infamous businessman could be stopped in his tracks sooner than we think!

According to the Straits Times, an ex-UMNO politician reportedly just had a meeting with Interpol at their headquarters in France to make a formal request for them to trace the whereabouts of the Malaysian businessman linked to the 1MDB scandal, Low Thaek Jho (commonly referred to as Jho Low). 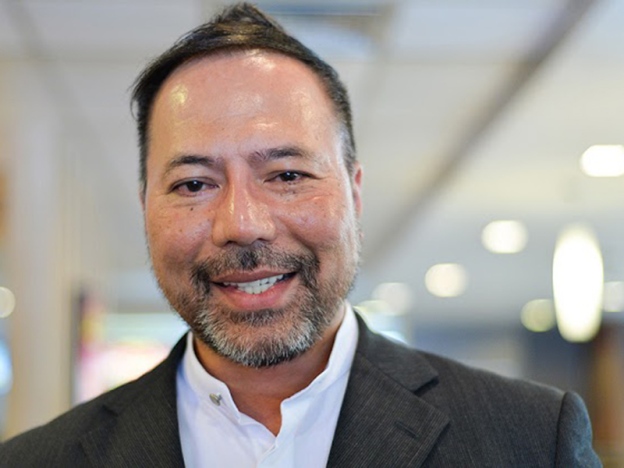 Former Batu Kawan UMNO division chief Khairuddin Abu Hassan took to his official Facebook page to announce that he officially made a report with Interpol yesterday (29th May), urging them to place Jho Low along with former SRC International managing director Nik Faisal Ariff Kamil under its “red alert”.

“I have discussed extensively with Interpol’s legal affairs department to place them under “red alert” in efforts to bring Jho Low and Nik Faisal back to Malaysia as soon as possible.”

As the 1MDB scandal is finally being investigated by the Malaysian authorities, more information about the people involved has recently come to light. Most recently, the case’s whistleblower, Xavier Andre Justo, revealed that Jho Low was in fact linked with 1MDB PetroSaudi International (PSI) in a tell-all interview.

With the authorities cracking down on the case and the government closing in on his whereabouts, it’s only a matter of time before this now infamous businessman gets caught! 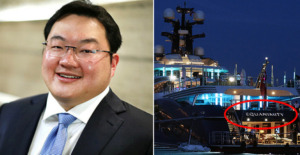